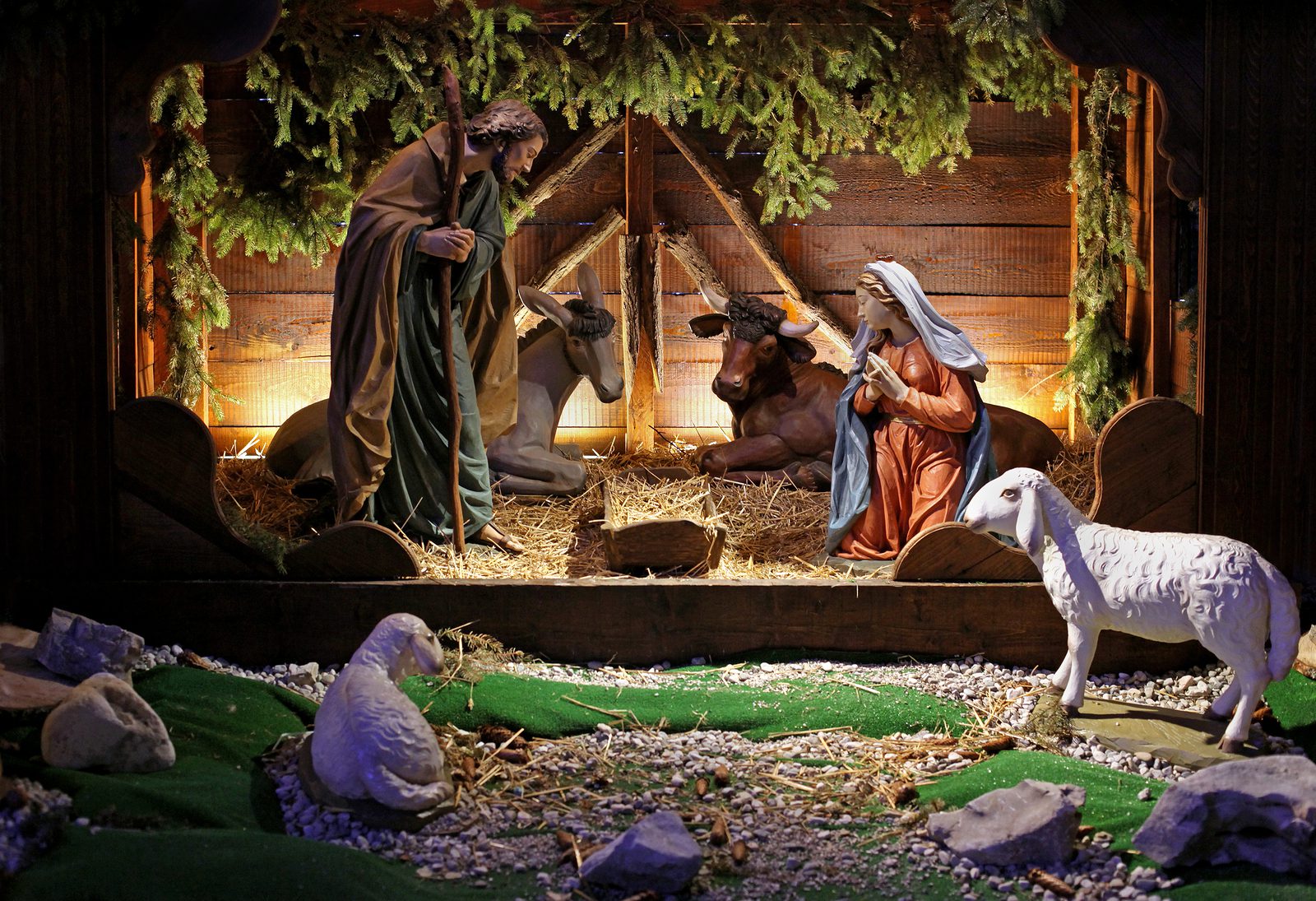 Most Americans Say Holiday Displays on Public Property Are OK

A new Pew Research Center survey finds that 44% of Americans say Christian symbols like nativity scenes should be allowed on government property even if they are not accompanied by symbols from other religions. In addition, 28% of U.S. adults say that such symbols should be permitted, but only if they are accompanied by symbols from other religions, such as Hanukkah candles. One-in-five (20%) say there should be no religious displays on government property, period.

Advocates on both sides of these disputes can take some heart in Americans’ views. On the one hand, nearly three-quarters of U.S. adults (72%) favor allowing Christian symbols on government property in at least some cases – either by themselves or with symbols from other faiths. Looked at another way, however, nearly half of Americans (48%) express reservations about these displays, either saying that Christian symbols must be accompanied by those from other faiths or that no religious displays should be allowed on government property.

The new survey also suggests that most Americans believe that the biblical Christmas story reflects historical events that actually occurred. About three-quarters of Americans believe that Jesus Christ was born to a virgin, that an angel of the Lord appeared to shepherds to announce the birth of Jesus, and that wise men, guided by a star, brought Jesus gold, frankincense and myrrh. And eight-in-ten U.S. adults believe the newborn baby Jesus was laid in a manger.

In total, 65% of U.S. adults believe that all of these aspects of the Christmas story – the virgin birth, the journey of the magi, the angel’s announcement to the shepherds and the manger story – reflect events that actually happened. Among U.S. Christians, fully eight-in-ten (81%) believe in all four elements of the Christmas story. Even among people who are not affiliated with any religion, 21% believe all these events took place, and 37% believe at least one (but not all) of them occurred.

Among the other findings of the survey, which was conducted Dec. 3-7 among 1,507 adults:

·         The holiday season brings both joy and stress for many Americans. When asked about their feelings on buying and receiving holiday gifts, many people express mixed emotions. More than eight-in-ten Americans say the thought of exchanging gifts makes them feel joyful (83%), and nearly as many say it makes them feel generous (78%). At the same time, 46% say the prospect of exchanging holiday gifts makes them feel stretched thin financially, 36% report feeling stressed out about buying and receiving gifts, and about a quarter (23%) feel wasteful.

·         A majority of Americans (53%) express mixed emotions – both positive and negative – about buying and receiving gifts. More than a third have only positive feelings about gift-giving, saying it makes them feel joyful or generous (or both) but not stretched thin, stressed out or wasteful. And 7% express only negative feelings (financial strain, stress, wastefulness) about exchanging gifts.