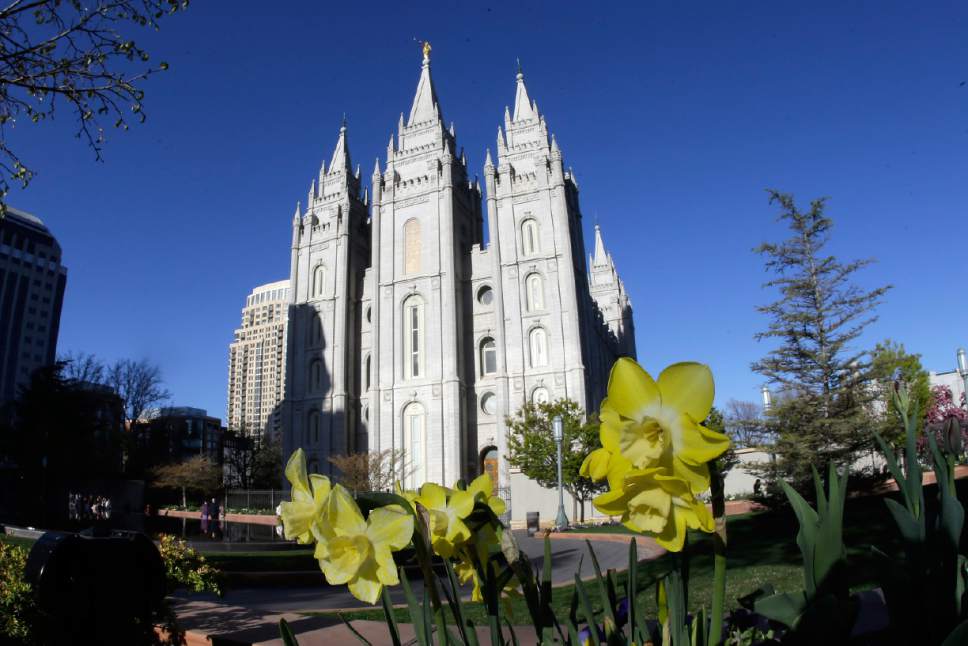 Mormon scholars are mourning the sudden death of a Catholic theologian who took seriously LDS beliefs about God, grappled with them, explored them from every angle, and, ultimately, found much to admire.

“No contemporary non-LDS theologian engaged with Mormon theology with more care and rigor than Stephen H. Webb,” says Blair Hodges of Brigham Young University’s Neal A. Maxwell Institute for Religious Scholarship. “This isn’t an exaggeration. He was unique in the Mormon/Christian interfaith discussions because he spoke from within the Catholic tradition rather than Protestantism.”

Webb, who died Saturday at age 54, was raised in Indianapolis as an evangelical Protestant but later converted to Catholicism. After earning a doctorate at the University of Chicago, he returned to his hometown to teach religion and philosophy at Wabash College for 25 years and recently offered a course at the ecumenical Christian Theological Seminary there.

Even before Mitt Romney’s 2012 presidential campaign, Webb “publicly defended Mormons from the charge of not being Christian,” Hodges says. The Catholic writer “made his unpopular case in the Christian publication First Things — in an essay titled ‘Mormonism Obsessed with Christ’ — and extended his case in a book called ‘Mormon Christianity: What Other Christians Can Learn From the Latter-day Saints’ with Oxford University Press (2013).”

I was particularly chagrined to hear of the passing of Stephen Webb. In just December, he reviewed my new book, "The Distinguishing Doctrines of Mormonism." Finding a person who was deeply knowledgeable about Catholic, Protestant, and Mormon doctrine was a challenge.

BYU Study: Going to Virtual Workspaces Has Changed Who Emerges as Leaders

Elder Soares: How Sabbath observance during COVID-19 will prepare the Church for other challenges, pandemics

Why Does the Book of Mormon Use So Many Different Terms for “Law”?

Elder Christofferson on How to Recognize the Promptings of the Spirit

VIDEO: God Delivers Us in Our Trials