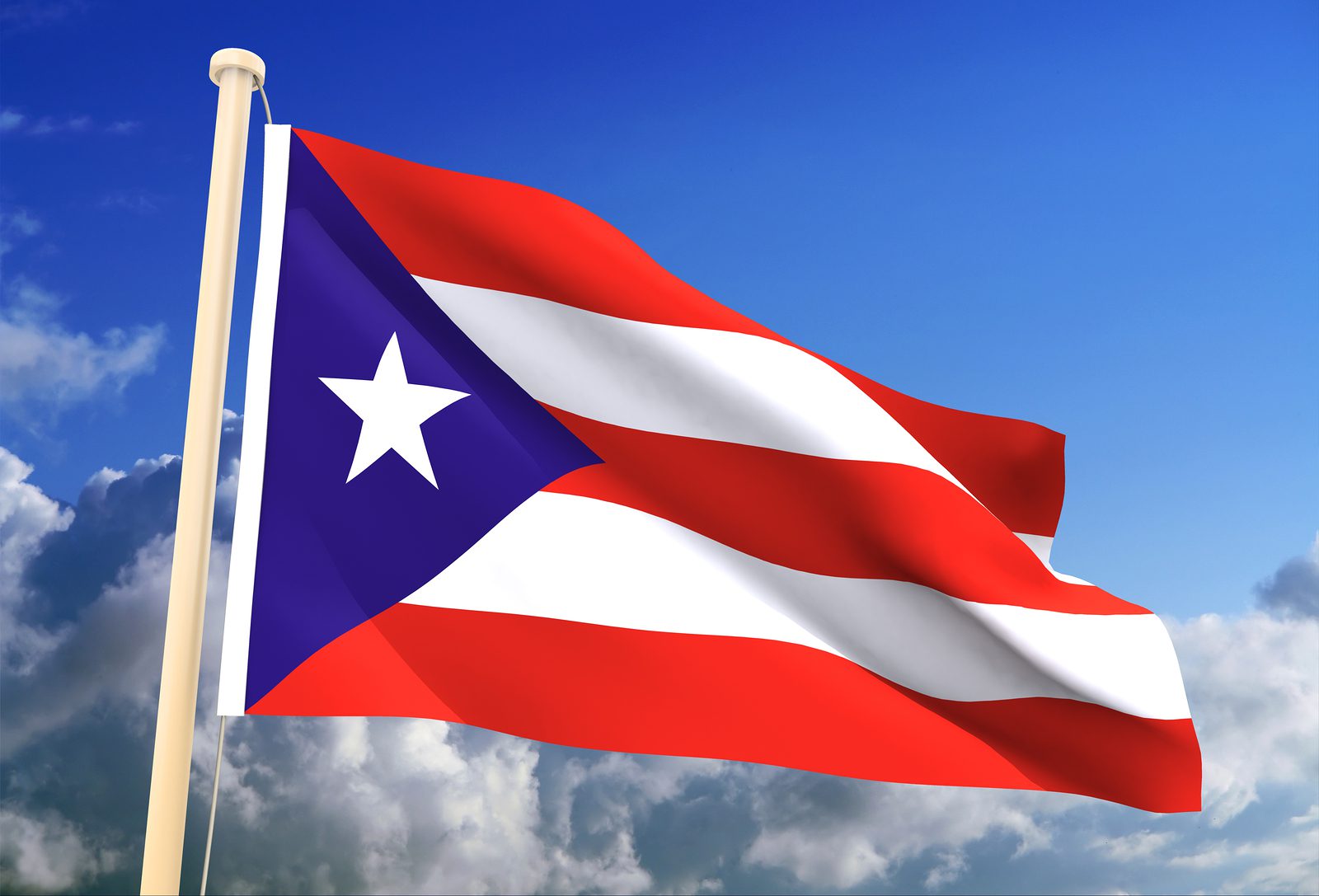 Latter-day Saints and their neighbors across Puerto Rico were rattled awake Tuesday morning, Jan. 7, when a 6.4-magnitude earthquake struck the Caribbean island that remains haunted by recent natural disasters.

All missionaries serving in Puerto Rico are safe and accounted for and were in contact with their families Tuesday via phone texts. Meanwhile, there were no early reports of injuries to Church members.

One man from the southern city of Ponce, where Tuesday’s earthquake was strongest, was killed and several others were injured. Hundreds of people have flocked to the streets in Ponce, too frightened to return to their homes after the main quake and subsequent aftershocks, the Associated Press reported.