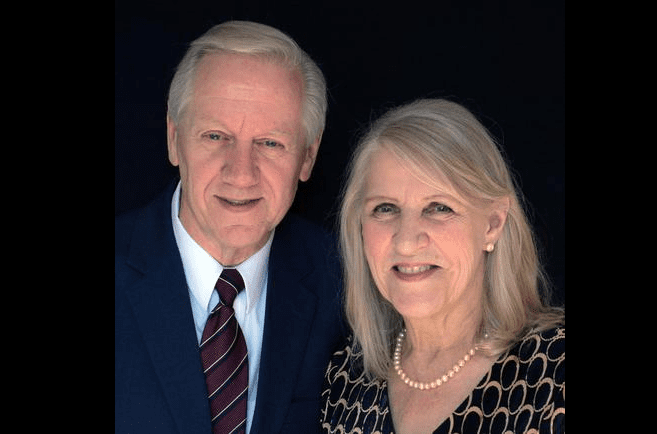 Michael Otterson, 67, former managing director of the Public Affairs Department of The Church of Jesus Christ of Latter-day Saints, has accepted a call to serve as president of the London England Temple. Otterson, a native of Liverpool, England, was one of eight temple presidents whose names were released in an LDS Church News article last week. His wife, Catherine Berry Otterson, will serve as temple matron.

During his time as managing director, Otterson, whosereplacement was announced in April, appeared frequently in the media and his British accent became recognizable to members of the LDS Church as he helped navigate through the “Mormon Moment,” the popularity of “The Book of Mormon” musical and the attention surrounding Mitt Romney’s candidacy for president of the United States in 2012. He also contributed to The Washington Post’s On Faith blog, where he addressed timely issues such as BYU’s suspension of basketball player Brandon Davies in 2011and the Boy Scouts of America policy changes in 2013. He also wrote posts that answered questions surrounding Mormon doctrines, such as baptisms for the dead and the law of tithing.