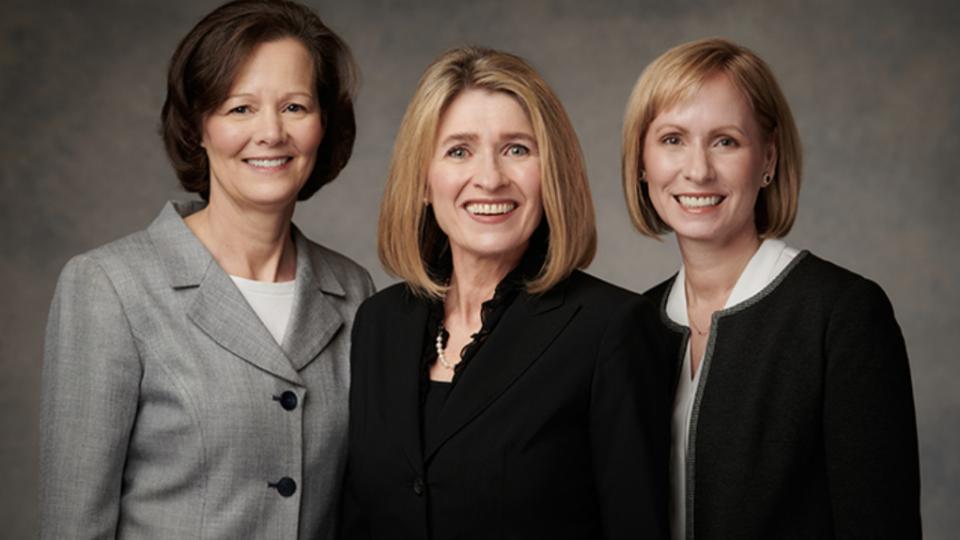 President Dallin H. Oaks of the First Presidency of The Church of Jesus Christ of Latter-day Saints announced the calls during the Saturday afternoon session of the conference. He also announced the release of six Area Seventies.

Below are links to more information about these leaders: