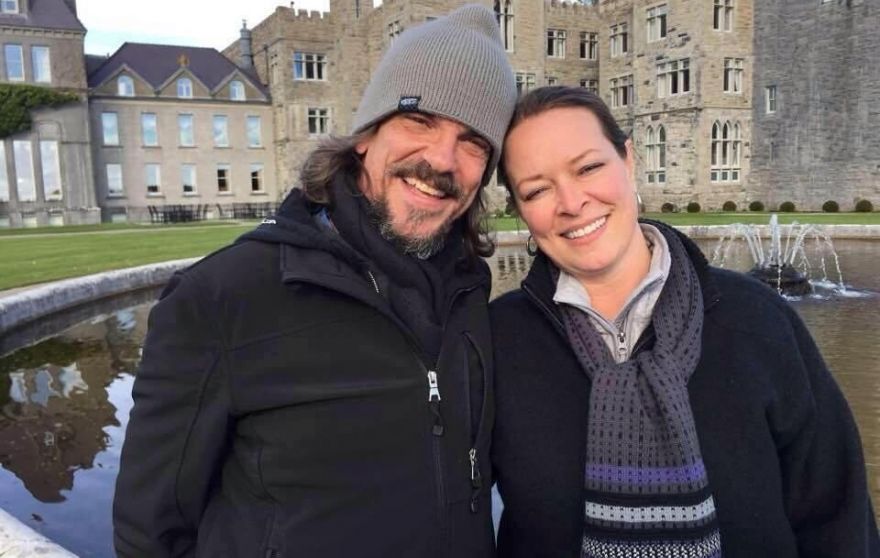 The following comes from LDS Daily:

Kurt and Melissa Cochran, a Utah couple celebrating their 25th wedding anniversary with a European vacation, were in London this week visiting Melissa’s parents, who are serving as temple missionaries for The Church of Jesus Christ of Latter-day Saints.

When a man ran a vehicle into a crowd of pedestrians on London’s Westminster Bridge in what is being speculated as a terrorist act, the Cochran’s were among the first injured. Sadly, Kurt died from his injured while Melissa remains in the hospital, critically wounded. According to a GoFundMe account set up by the family, the couple was self-employed, having spent the last decade building a recording studio business from the ground up. They were generous in donating their time to worthy causes, such as donating their recording and sound skills to the Bountiful, Utah, Summerfest celebration.

Our hearts are broken this day as we say good-bye to our dear brother-in-law Kurt. He passed away from the injuries sustained in the London terrorist attack yesterday. We love him so much and will never forget him. My sister, Melissa, sustained a broken leg, broken rib and a cut to her head. We are grateful that she will recover. Our hearts ache for her and their children in losing their loving companion and father. Please continue to pray for our family. Thank you.

The following video is a Fox News report that goes into greater detail about the attack and what happened to the couple.

Elder Patrick Kearon, Europe Area President of The Church of Jesus Christ of Latter-day Saints, issued a statement in response to the attacks in Westminster (via Mormon Newsroom UK):

“Our heartfelt prayers are with all those affected by today’s tragic attacks in Westminster.  We pray that the power of God will bring comfort, healing and peace.  May the spirit of goodwill bless the people of the United Kingdom.”