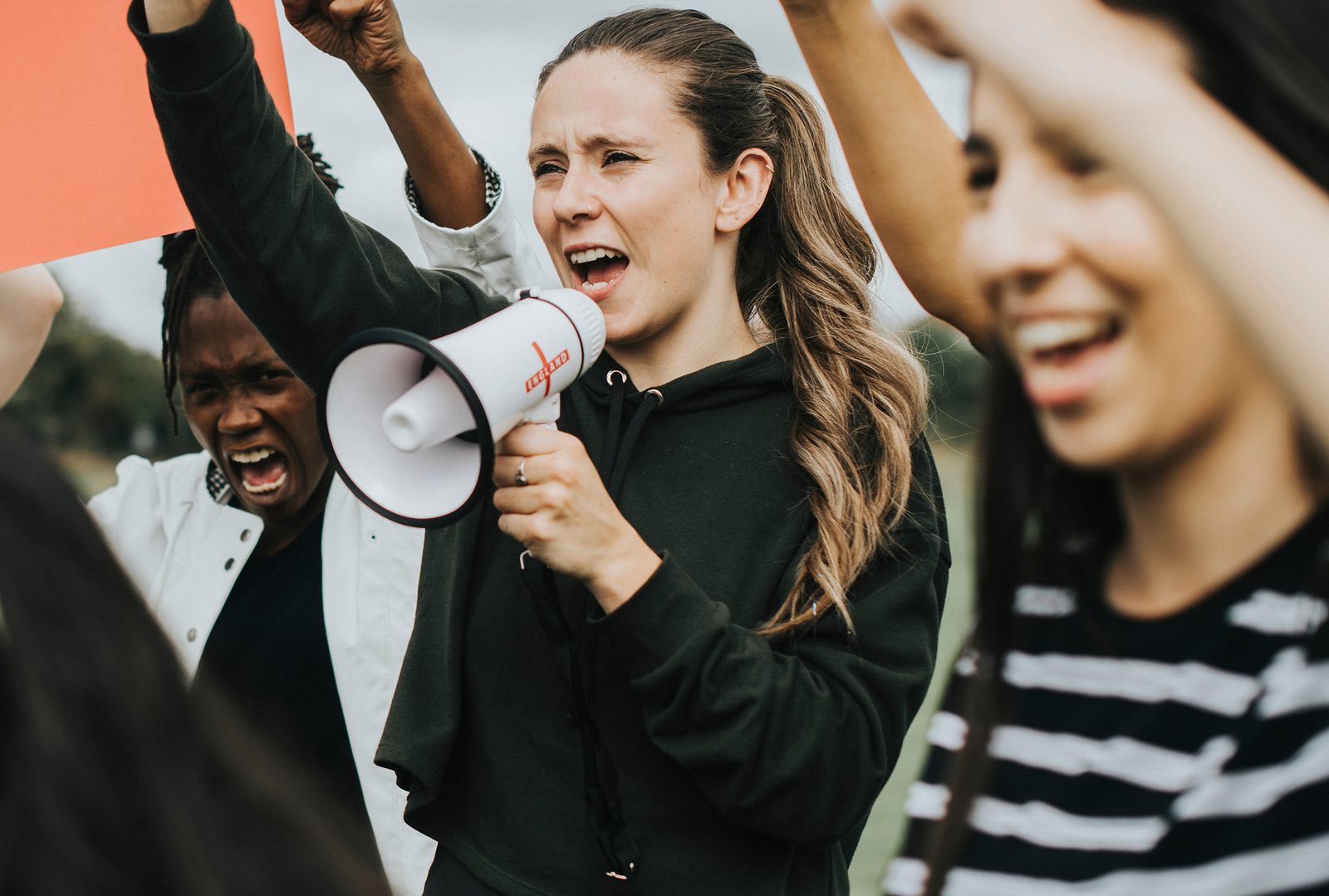 Love or Fear: The Defining Question of Our Time

The following was first published (in a slightly expanded form) in The New York Times. It is shared here with permission.

On May 3, 2017, I found myself standing in front of the office of Homeland Security in Salt Lake City, Utah, bullhorn in hand, leading a prayer vigil on behalf of a young mother. She was a Dreamer who had been brought to the U.S. when she was seven years old. ICE agents had arrested her just days before outside a craft store where she had taken her 8-year-old daughter to buy supplies for a birthday party.  A large crowd of supporters, carrying signs that said things like “Keep Families Together,” “Deport Drug Dealers, Not Dreamers,” and “I Want My Mom Back,” surrounded me. Every major news outlet in the state along with several national broadcast services, including PRI, were there with cameras, notebooks, and reporters.

What had brought me—a mild-mannered Latter-day Saint grandmother and a children’s book writer—to this place?

I grew up in a small Mormon farming community in northeastern Utah during the 1960s and 70s. When I was eight or nine, my mother, who was a widow (my father had died in a mining accident four years earlier), my grandparents, all my aunts and uncles, and nearly everyone else I knew joined the John Birch Society—the far-right, conspiracy theory-driven organization founded by Robert W. Welch in 1958. The John Birch Society was vehemently anti-big government and viewed leftists, communists, and globalists as the great enemies of freedom. Birchers were convinced that there was a wide-spread communist plot to overtake the world and that communist agents had infiltrated the highest echelons of government in the U.S. It was an organization fueled by fear, and it preyed upon the fearful.

Over the next few months, a wildfire of panic swept across our struggling alfalfa fields, through our barren feed lots, and into our homes. When I went to sleep at night, it wasn’t monsters that I feared were hiding under my bed ready to grab me; it was communists.

But then one Sunday, my mother emerged from her bedroom, her well-worn Bible in her hands, and announced that she was leaving the John Birch Society. We kids were all shocked.

“Because I’ve realized it’s based in fear,” she said. “And the Bible tells us that ‘God hath not given us the spirit of fear, but of power, and of love, and of a sound mind’” (2 Timothy 1:7).

Those words changed my life.

My mother did leave the John Birch Society, and though she remained mostly committed to classical conservative ideals throughout the rest of her life, her views were always filtered through the lens of Christian compassion and concern for all God’s children. “If you can’t find the love, it’s not of God,” she would say. “Love saves; fear destroys.”

In the years following my mother’s momentous Sunday afternoon announcement, that scripture in 2 Timothy has become a sort of measuring stick for me—the standard by which I judge almost everything. Is this (organization, philosophy, behavior, position, policy) based in fear, or is it based in love?

No matter the context, I’m immediately wary of fear-based rhetoric—words intended to create division or suspicion toward any particular group. Words that tell us that if one group gets more, we will get less; that if someone else wins, we will lose; that if we extend basic rights to others, our own rights will be diminished or taken away completely; that if we allow others into our country, we will somehow have to relinquish our own safety, our language, our jobs, our identity.

Life need not be a zero-sum game. In fact, it is only fear that insists that it has to be. Love knows that there is enough and to spare. Fear both proclaims and begets scarcity. Love invites and welcomes abundance.

I determined on that long ago Sunday that nothing based in fear would ever gain my support. And so I have become increasingly concerned over the past few years as fear-based and divisive rhetoric has driven so much of our political discourse, particularly when it’s been fear of the other—immigrants, Muslims, women, those of different races or ethnicity.

I knew I could not remain silent in the face of such fear-mongering. I have never considered myself an activist, but in January of 2017, I opened my computer and worked late into the night setting up a nonpartisan Facebook group for myself and a few like-minded friends. I wanted to create a space where we could discuss ways in which we might join forces to counterbalance all the fear and to proactively call for decency, compassion, and ethics in our government. Because we were all women and faithful members of The Church of Jesus-Christ of Latter-day Saints, we called ourselves Mormon Women for Ethical Government (MWEG).

And so, our little group continued to grow. Within the first six months, we incorporated as a 501c4 organization and established chapters in nearly every state. Our mission: To inspire women of faith to be ambassadors of peace who transcend partisanship and courageously advocate for ethical government. Our motto: We will not be complicit by being complacent.

In the now just over three years of MWEG’s existence, our members have lobbied in D.C. and in our state capitols; advocated for the marginalized; organized “Keep Families Together” rallies at the southern border and elsewhere; hosted interfaith prayer vigils; drafted over 40 official statements; helped register over 20,000 voters; organized conferences and symposiums; issued numerous calls to action; published hundreds of op-eds, letters to the editor, and articles; and written thousands of letters, emails, and postcards to our members of Congress.

And we’ve done it fearlessly. As devoted disciples of Jesus Christ, we categorically reject a fear-based mindset. Fear, we know, leads to division, to othering, to enmity. We believe that Jesus really meant it when he said that we should love our neighbors (which means everyone, as the parable of the good Samaritan makes clear), and care for the poor, the sick, the homeless, the vulnerable.

This is the calling of all Christians. We have been called to love.

This may well be the defining question of our time.

Sharlee Mullins Glenn is an author and a teacher. A life-long Republican until recently (she’s now unaffiliated with any political party), she is the founder of Mormon Women for Ethical Government.

Our President gave Congress the opportunity to make the dreamers Americans, but they chose not to. It is not the conservatives who are fighting immigration. We are a government of laws and immigration needs to be done per the law. We can change the law but is it fair to allow those who break the law citizenship?

I do like the premise "love over fear". I hope you stick with that motto. 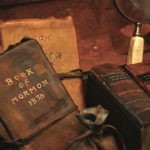 Eleven Things You Probably Didn’t Know about the Book of Mormon: A New Book 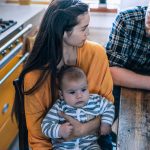 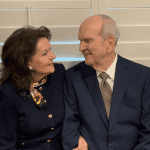 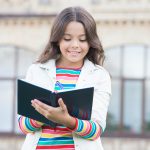 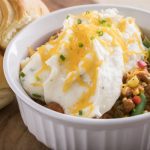 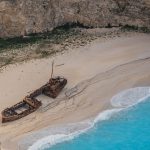 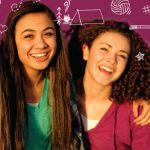