Looking Beyond the Day-to-Day: Taking the Long View of Parenting | Meridian Magazine 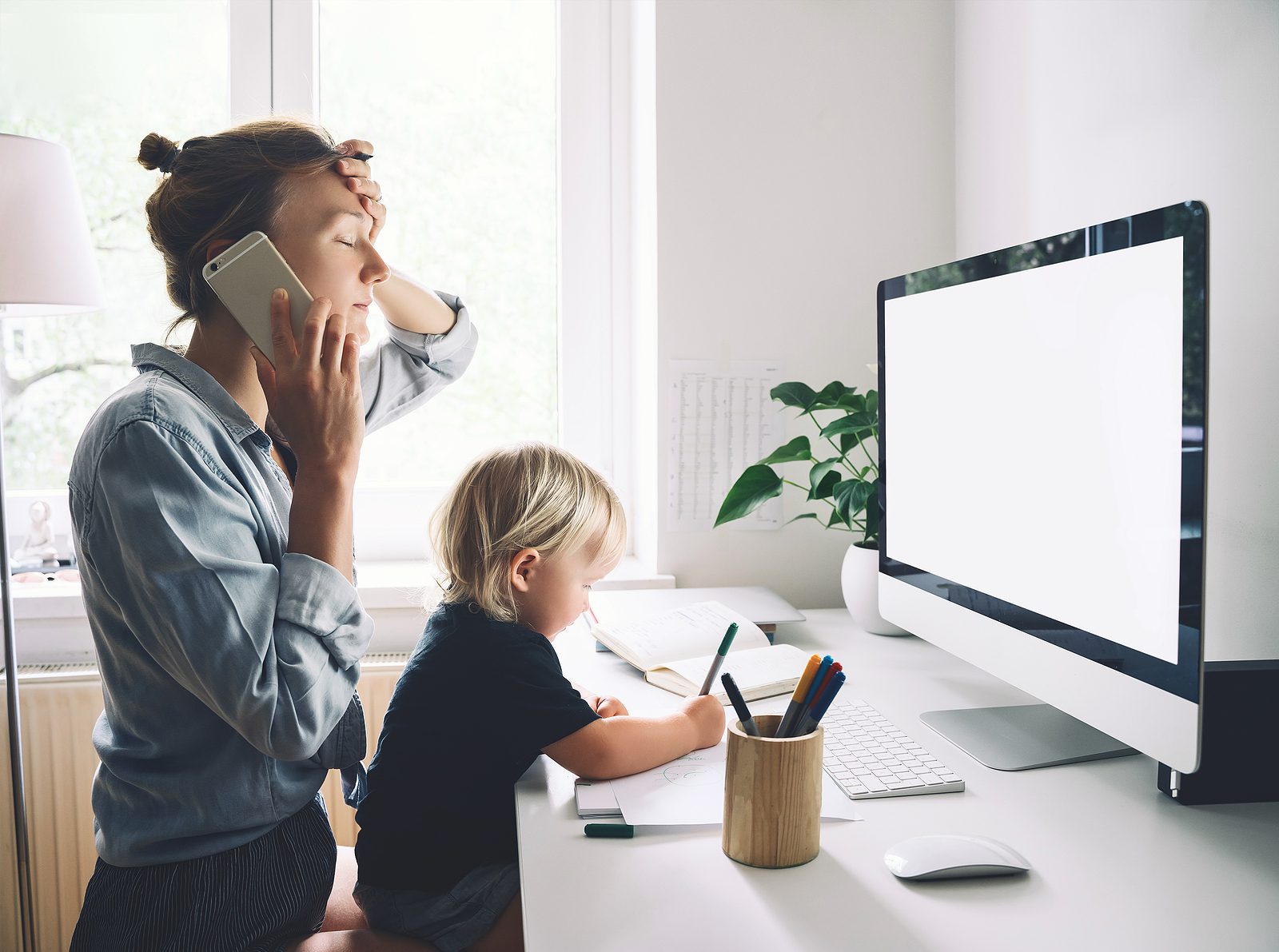 Looking Beyond the Day-to-Day: Taking the Long View of Parenting

“I don’t have the time to catch every little thing the kids do. I run a business, I have a large family, and I homeschool. Isn’t there an easier way to stop the bad behaviors than having to correct every one of them? I think I need the condensed, quicker approach to parenting,” said Gwen, a mother of six children from Illinois.

Gwen, like so many parents, has many tiring days when burnout feels like it’s just after the next tantrum or attitude problem. Some people may be critical of Gwen because she had a large family, or decided to start a business, or chose to homeschool her children, but then they don’t understand her.

Gwen is not a perfectionist or a self-degrading person; she is a mother who wants what’s best for her children and herself, and she’s willing to step out of her comfort zone, or even her perceived-capacity zone, to get it. She’s motivated…except at those moments when it seems like things aren’t going exactly right, which can be a lot of the time.

Gwen recognized that her children had some behavior problems early on, but she assumed it would iron itself out over time. She didn’t have time to make changes in herself then. But, when her 15-year-old daughter started rebelling against her family’s faith and morals, and having constant attitude problems, then Gwen knew she needed to change her approach. This is when I met Gwen.

The first time I talked to her, Gwen told me all the reasons that she needed change to happen for her family. Then she immediately followed her hopes up with all the reasons that she doesn’t have time to change her parenting approach. She saw all the details of every day and felt that she was at her max and couldn’t add one more thing, even if that one more thing meant that she could make everything else easier.

Gwen had the short view of parenting. She wanted the behavior problems to disappear but didn’t want to take the time to do the work required to help them go away. This is a very easy predicament to get stuck in.

In order to change one heart, one child, or one behavior in a family, the whole group must adjust. This means that it will never work to target or isolate one behavior and one child and get a lasting change of heart. So often when we are overwhelmed, we think that the easiest way to solve a behavior problem is to only address the one problem with the one person. But, that is really the most labor intensive approach to parenting, because there will be never-ending problems and people to pull aside. Targeting/isolating one problem at a time always wears out parents more than pre-teaching correct behaviors and then correcting problems after that.

When a leader wants to win a battle or positively impact others, they spend more time preparing for success than they do fixing little bumps along the way. Sure, the bumps need to be addressed, but with the right preparation, those behavior bumps don’t take parents like Gwen any more energy than usual open family conversation takes. Wise parents focus on preparation, instead of reaction.

Years ago, I was blessed to do treatment foster care for troubled teenagers. Each time a youth came to live with me, I had to start with the basics in order to prepare them to solve the big problems the state wanted me to solve. If they had addictions or anxieties, etc., I didn’t start by addressing those things.

We started by helping them gain a vision of what they wanted to accomplish while living in our home, as well as what they wanted for their relationships in our family and in their own families. We followed our vision assessment with training on how we would communicate with each other if a problem occurred, teaching was needed, or a correction was required. Then we practiced key skills the youth would need in order to be understood and to show respect to the group. These were basic skills, such as: Following Instructions, Accepting “No” Answers and Criticism, Accepting Consequences, and Disagreeing Appropriately.

When I first told Gwen that she should create a vision and teach these basic skills before addressing the whining and attitude problems, she felt it would be a waste of her time. But, after taking a leap of faith and committing herself to a couple of weeks of focusing on creating a family vision and learning communication skills, she saw something amazing. She reported, “My daughter, who always whines, recognized that her brother was whining and that he wasn’t disagreeing appropriately with her.” And, “I told my son that he needed to accept a “no” answer about taking other people’s stuff, and he’s actually made improvement.”

Gwen became a great leader to her children as she prepared them with the knowledge of their behavior and the right way to communicate. Then, she used those skills and the family vision a foundation of information to help the family through the day-to-day struggles. There were less struggles over-all and Gwen was more capable of handling the problems because she had the effective skills and words. She didn’t have to invent new ways to keep the children “in line” anymore, which was the part of parenting that was wearing her out and that she was avoiding.

The long view of parenting requires a parent to maintain constant focus on teaching new skills and bringing more things to their child’s awareness, but it requires less emotional work. Sure, there is some up-front effort and focus required to prepare anyone for success. But, in the end, it is those pre-planned fundamentals of any sport, business, militia, or family that really do provide the strength to endure the trials with confidence and less burnout.

Thank you--I found this really helpful. wish I would have done this much earlier with my kids