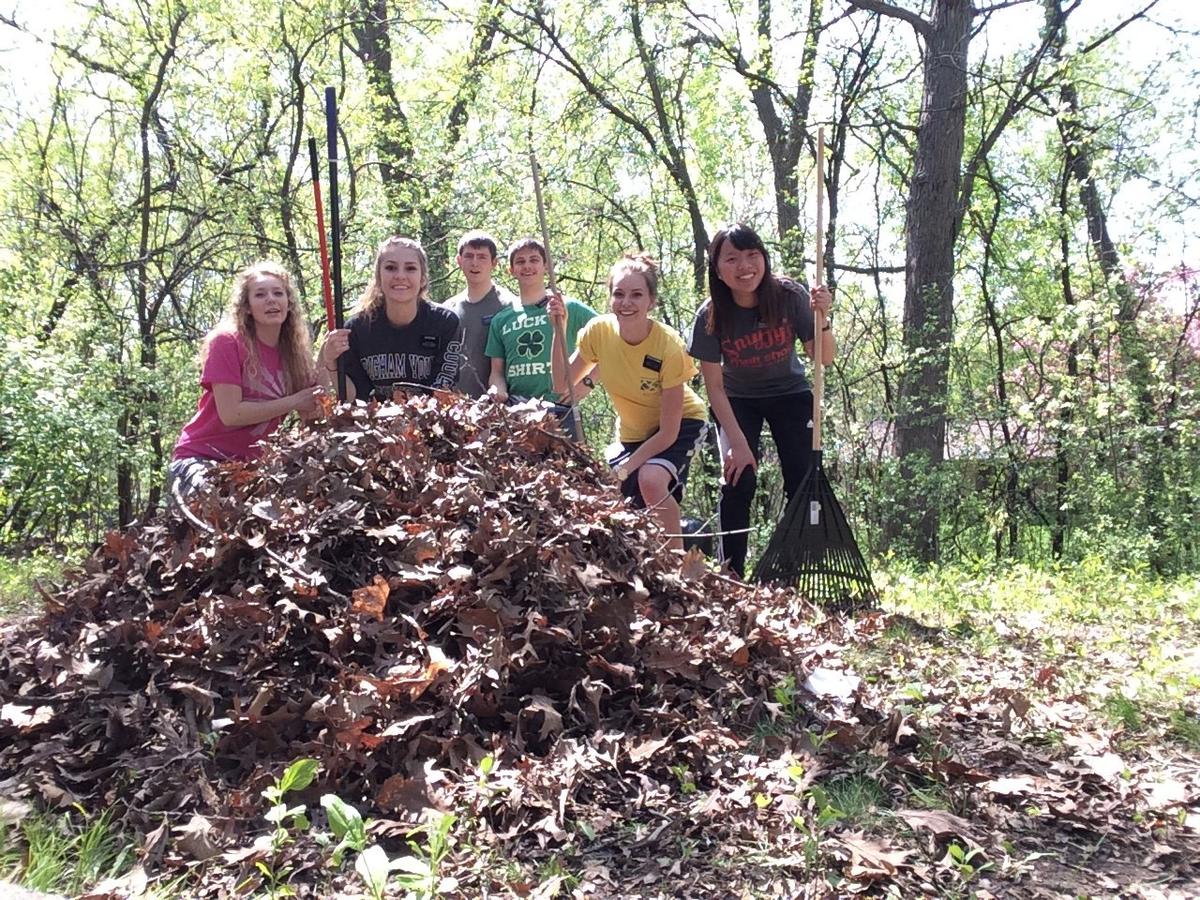 Long Waits for Visas a Problem for Mormon Missionaries Entering the U.S.

Every year, nearly 1,000 Mormon missionaries remain on hold in their home countries for as many as 11 months, waiting for a visa to enter the United States.

The delays force some to cancel their missions altogether. Others give up schooling or jobs because they can’t predict when their visa will be approved. Many wind up starting their service in a mission in their home country or a neighboring one. The detour costs them months in their assigned missions.

The problem is a repetitive logjam of paperwork in the visa process for religious workers followed by the State Department since 2008. Staffers annually vet The Church of Jesus Christ of Latter-day Saints nearly a thousand times, once for each missionary, and church staff prepares extensive documentation each time.

Meanwhile, leaders of LDS missions overseas scramble to make room for missionaries assigned to serve in the United States and mission presidents in America struggle to fill assignments and sometimes have to close apartments and suspend mission work in some areas when missionaries don’t arrive.

A bill before Congress would collapse the duplication. The Religious Worker Visa Improvement Act would streamline the process for Mormon missionaries and for those of other established churches, ending the piles of paperwork and shaving months off the time of “visa waiters,” a term that has become part of Mormon missionary jargon.

This is not just hard on the Missionaries but the whole family and many friends!! As most parents, siblings, relatives and friends invest a huge amount of emotional, spiritual and financial help to have this young person be prepared for this sacred journey. Lives are put on hold that takes its toll on all around!! I'm sure the church is doing all it can to help this move forward, but I'm sure a nicely worded letter to our local civic, political leaders would go a long way to help progress the red tape that stifles many a great missionary that is eager and willing to serve.