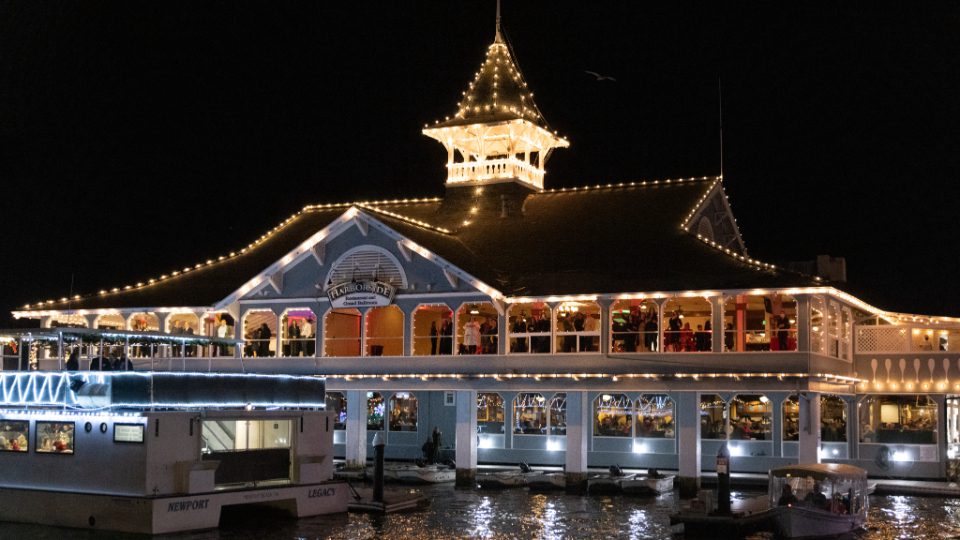 For the second year in a row, the Light the World themed boat won the “Best Music” award in the Newport Beach California Christmas Boat Parade. The boat was sponsored by members of The Church of Jesus Christ of Latter-day Saints who volunteered a 60-foot yacht and brought together their talents to create a staged nativity scene. The Light the World entry shared the story of the first Christmas. The boat was one of over 100 watercraft of various sizes that participated in the 113th annual Christmas parade.

The parade, themed “Jingle on the Waves” this year, made its way through Newport Harbor nightly from December 15 to 19. With hundreds of thousands of viewers each night, it was estimated that more than one million spectators attended this year’s parade. Emphasizing the efforts of all the community members and volunteers, Gary Sherwin, president of Newport Beach and Company, said the parade is “a true labor of love and a gift from Newport Beach to the nation.” David Beek, co-chair of the 2021 parade and whose family founded the original boat parade, shared the locals’ sentiment that the boat parade is “Newport Beach’s Christmas card to the world.”

There was a wide array of decorated boats in the parade displaying elaborate twinkling lights, Santa, sleighs, snowmen, snowflakes and festive Christmas decorations. Jeff Shields, who has coordinated the Light the World boat since it first sailed four years ago, said, “We put on a living nativity and share the story of Jesus’s birth by using live actors to pantomime the manger scene.” The lighted set featured Joseph, Mary, the baby Jesus (a model), the angel, and two shepherds.

The scene depicted tan angel declaring the glad news of Jesus’s birth as shepherds bowed in awe. Joseph invited all to come see, while Mary cradled the baby Jesus. A banner displayed on the side of the boat stated, “Wise men still seek Him – The Church of Jesus Christ of Latter-day Saints.” Shields left the cast and crew with this final reminder: “The Lord works through small things to create great things. We are small things.”