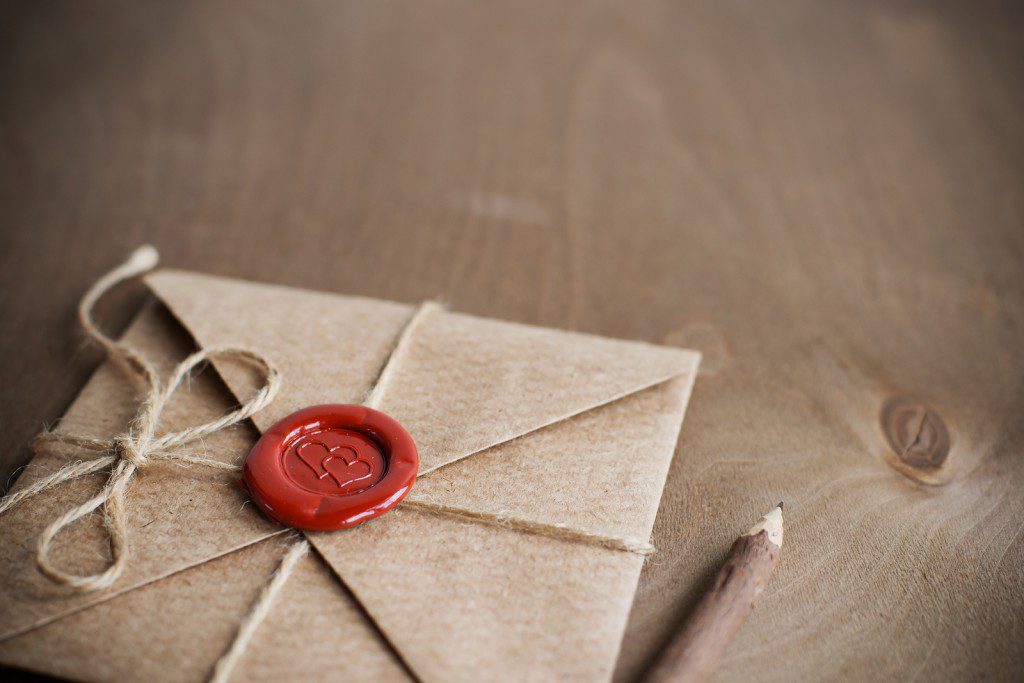 In 2007, I taught the 2nd half of the New Testament. Acts and the writings of Paul are perhaps the most difficult of the scripture courses for me, because I have taught them less than any of the others and because Paul often puzzles me.

As I prepared to teach 2nd Corinthians I read the book through a time or two, with a red pencil in my hand and a prayer in my heart. I spent time with the footnotes. And I had an insight. I found a pattern that enabled me to organize my thoughts and teach something that seemed to be valuable.

My lesson title was this: “13 QUALITIES OF TRUE CHRISTIANS FROM 2ND CORINTHIANS.” I did not finish all 13, but I rarely finish all I have prepared. I did, however, find in 2 Corinthians 3 a description of one of those thirteen qualities that enriched me. I felt its power as I discussed it with wonderful young disciples of the Savior. Here are verses 2 and 3 of 2 Corinthians 3:

“Ye are our epistle written in our hearts, known and read of all men: Forasmuch as ye are manifestly declared to be the epistle of Christ ministered by us, written not with ink, but with the Spirit of the living God; not in tables of stone, but in fleshy tables of the heart.”

True Christians are letters from Christ to the world. We are the epistles of Christ. Paul wrote letters–a lot of them. Captain Moroni wrote letters. Peter and James and John wrote letters. The First Presidency writes letters. Jehovah wrote a letter to Israel in “tables of stone” on Mt. Sinai. But so far as we know, aside from that epistle written with the finger of the Lord, Christ never did.

Except that he did! We are his letters! Not written with stone or with paper and ink but with the Spirit of the living God, in the “fleshy tables of the heart.”

I have been thinking today of some of the divine letters I have read in my life. There have been many.

My wife was and is a letter from heaven to me and to all men. No one she ever spent more than a minute with could have accused her of anything less than sanctification and undiluted devotion to God and his Kingdom.   I have spent forty-eight years with her now, reading in her actions and words an “epistle of Christ.”

A brother-in-law changed my life when I understood that he was righteous because he had made that choice; not because it was something expected of him by family and community. My associations with him allowed me to read the reality of his conversion to Christ written in every deed of his life.

Both of my mission presidents were heavenly letters of righteousness. As I worked with them in various assignments, I knew that they knew! They worshipped the Father and the Son because they knew them and loved them. Three years from each of their lives and the lives of their eternal companions were a small price to pay in their desire to honor those Divine Beings that had written their names in the fleshy tables of the dedicated hearts of those missionary leaders.

I read about Christ and his servants in the life of my mother. I was correcting my four-year-old son one day for some insignificant infraction when he put his head under the kitchen table in an effort to escape. “I can’t talk to you if I can’t see you,” I barked. In a moment his head re-appeared, but before I could continue, he said, “You talk to Jesus and you can’t see him.”

That remark silenced me and I retreated into self-examination for a few moments. Then I explained to him that in a very real way I had seen Jesus. I had seen him in the life of my mother. I had seen him because I had seen someone so much like him. I had read a letter from the Savior to me in the life of my mother. Of all the letters Christ wrote and sent to me in the hearts of his disciples, she might have been the most significant. She was a letter that I read nearly every day for the first nineteen years of my life—those years when I became what I am. Even when I was on another continent preaching the gospel, the memory of her and a dream about her continued my education in the things that matter. Her heart and the letter it contained were bigger than the world.

I had about 50 students in that Thursday evening Institute class in the New Testament. During our discussion I asked them how many of Heavenly Father’s children would “read” them in the coming week.

It is sobering to understand that we might be the first religious text some people will ever “read.” And if we do not interact with them with love and the Spirit: with divine messages of concern, we may be the only religious text they will ever read. The thought of how many social interactions fifty young adults could have in a single week is sobering! But in every interaction they (and we) must be the epistles of prophets and seers and revelators (“Ye are our epistles”) and we are also “manifestly declared to be the epistle of Christ.”

I wonder how many times the Lord has sent me not only with a message but as a message to those walking in darkness or to those needing heavenly reassurance. Have they sensed and “tasted” the light (see Alma 32:35) radiating from what the Lord has written in my heart? I fear that there are far too many who never even knew they had received a letter from heaven.

Saints in early Kirtland struggling to learn and understand the processes and purposes of revelation in the newly restored Church were sometimes confused by false spiritual experiences (for example, see D&C 28, 42, 50). One manifestation of this dilemma is referred to in our literature as “letters from heaven.” An interesting account tells of a man called Black Pete who was so intent on chasing an angel with a letter that he ran off an embankment and plummeted though the trees into the Chagrin River far below. “He came out with a few scratches, and his ardor somewhat cooled” (see George A. Smith: JD, vol XI, p. 34).

Letters from heaven? The idea would be bizarre if not for these verses in 2nd Corinthians. But Paul tells us we are precisely that. We are or should be letters from God to his children, the epistles of Christ and his prophets with the stamp of his image in our countenance (Alma 5:14,19) and his words written in our hearts. We should always be asking ourselves who around us needs a letter today? Who needs us to paint them a word picture of those sacred surroundings and holy places where God dwells with those that love him. Who needs letter today from God and his Son affirming their love.

I have spent some time pondering this. And if I have not succeeded in learning everything about the letters God writes in us and to us, I have certainly learned how priceless those letters from heaven are.

I hope I get one today, and I hope I can be one today.

As an English teacher, I love this figurative language from the New Testament!! Such a lovely concept! It makes me think of a time I was "read" as I was tutoring a young lady at our local community college. My husband and I had just been married in the DC temple. In the middle of a very mundane lesson, she suddenly asked, "When are you going to teach me about God? I get the feeling you have something to tell me about God." She was wearing a very sweet smile, and I was taken aback. I did indeed begin to teach her, and we got the missionaries involved, and my husband baptized her a few weeks later. You are so right in saying we need to be aware of those around us who are "reading" us. We need to be sure our "writing" is clear and speaks of Christ at all times!!