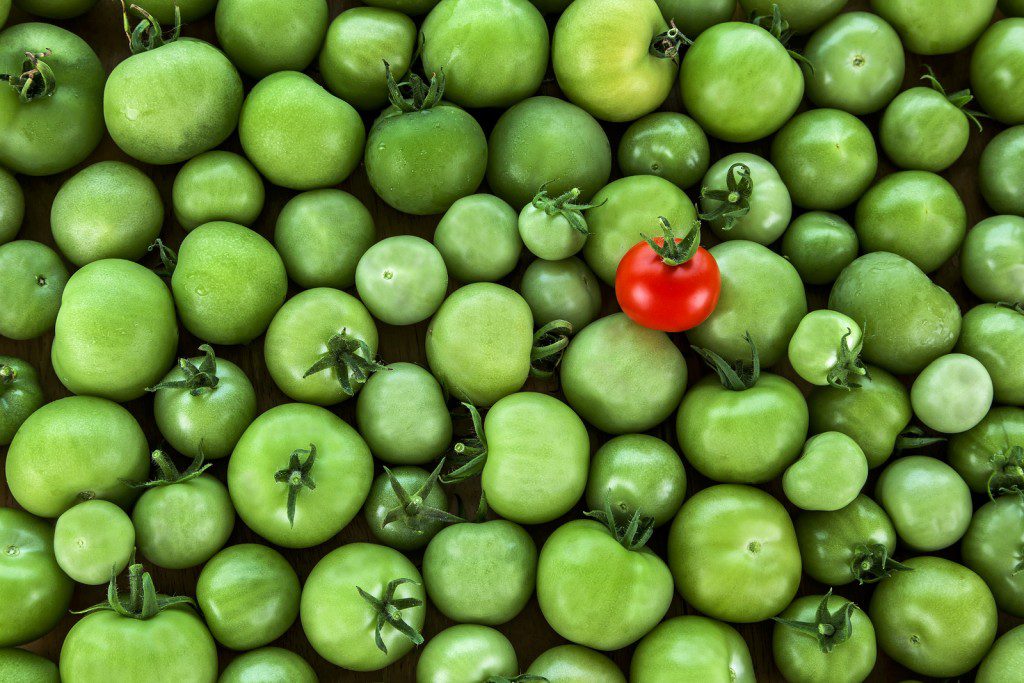 Some years ago, when our oldest daughter returned home from four months’ study at BYU’s Jerusalem Center for Near Eastern Studies, she was wearing a new and very beautiful silver ring with a curious Hebrew word upon it. I tried to read the stylized Hebrew letters and was not able to figure out the word. Melissa cut in and told me the word, pronounced “seg-ool-law.'” “Tell me what that means,” I queried. “It means ‘peculiar,’ Dad. I wanted to have something a little different than CTR (Choose the Right) or RWH (Return with Honor) or just my name placed upon this ring.” I could not have been more pleased with her choice. My daughter wanted to be peculiar.

In the modern vernacular it does not seem as attractive to be considered ‘peculiar’ as it perhaps once was. The word ‘peculiar’ now brings with it the connotation of being odd, curious, or eccentric. Sometimes the media and others have painted members of the Church into one of those boxes, so that we truly are a peculiar people in the eyes of the world. But are we peculiar and do we want to be?

The holy canon of scripture first uses this word in the Book of Exodus: “Now therefore, if ye will obey my voice indeed, and keep my covenant, then ye shall be a peculiar treasure unto me above all people: for all the earth is mine: And ye shall be unto me a kingdom of priests, and an holy nation.” (Exodus 19:5,6) It appears then from this Old Testament reference that the Lord wants us to be his ‘peculiar treasure.’

The Apostle Peter reiterates this same phraseology in his epistle: “But ye are a chosen generation, a royal priesthood, an holy nation, a peculiar people; that ye should shew forth the praises of him who hath called you out of darkness into his marvelous light.” (1 Peter 2:9)  Peter and Moses have now joined their witnesses that we should be a peculiar people. What does it mean to be ‘peculiar?’ From whence cometh this word ‘seg-ool-law?’

In the Hebrew tongue, the word peculiar more closely means ‘private property’ or ‘hidden treasure.’ It means ‘wealth’ and is synonymous with ‘precious jewel.’ It also allies closely with being ‘shut up,’ meaning, separated from the world and impenetrable. Are we all those things to the Lord? Are we his ‘peculiar people?’ Do we live so that the world and the evils thereof do not penetrate our hearts or our homes?

The Trial of our Faith

Peter was not unaware of the vicissitudes of mortality. His decision at the Galilean shore to follow the Master, at all hazards, would lead him down a road that would eventually end in martyrdom. “Wherefore gird up the loins of your mind,” Peter counseled, “be sober, and hope to the end for the grace that is to be brought unto you at the revelation of Jesus Christ.” (1 Peter 1:13) This senior apostle of the meridian of time discoursed concerning the trials of this life and our unswerving faith in Jesus Christ:

“Wherein ye greatly rejoice, though now for a season, if need be, ye are in heaviness through manifold temptations:

“That the trial of your faith, being much more precious than of gold that perisheth, though it be tried with fire, might be found unto praise and honour and glory at the appearing of Jesus Christ:

“Whom having not seen, ye love; in whom, though now ye see him not, yet believing, ye rejoice with joy unspeakable and full of glory:

After a thorough study of the two epistles of Peter, it becomes clear to the reader the verity of the words of the Prophet Joseph concerning these writings: “Peter penned the most sublime language of any of the apostles.”(1)

There are some specific passages of scripture that have played a key role in bringing about the thinking, meditation, and pondering which precede great revelation. As we discussed last week, James 1:5 was the “trigger” for the process which led the young boy Joseph Smith to the woods to pray. It was the 5th chapter of John, the 29th verse which was the “trigger” for the Prophet Joseph and Sidney Rigdon that brought about the great revelation commonly referred to as the Vision of the Three Degrees of Glory (Section 76 of the Doctrine and Covenants). As they translated to ancient plates, Joseph and Oliver had come to the Savior’s visit to the Nephites where He had been teaching them about baptism. This is what led Joseph and Oliver to the woods and brought about the restoration of the Aaronic Priesthood under the hands of John the Baptist. The writings of Peter were the “trigger” for the Prophet Joseph F. Smith in receiving the great vision of the redemption of the dead in October of 1918.

“I opened the Bible,” President Smith recorded, “and read the third and fourth chapters of the first epistle of Peter, and as I read I was greatly impressed, more than I had ever been before, with the following passages:

“For Christ also hath once suffered for sins, the just for the unjust, that he might bring us to God, being put to death in the flesh, but quickened by the Spirit:

“By which also he went and preached unto the Spirits in prison;

“Which sometime were disobedient, when once the long-suffering of God waited in the days of Noah, while the ark was a preparing, wherein few, that is, eight souls were saved by water. (1 Peter 3: 18-20)

“For for this cause was the gospel preached also to them that are dead, that they might be judged according to men in the flesh, but live according to God in the spirit. (1 Peter 4:6)

“As I pondered over these things which are written, the eyes of my understanding were opened, and the Spirit of the Lord rested upon me, and I saw the hosts of the dead, both small and great…” (D&C 138:6-11)

The pattern is sure, as we carefully read the scriptures, ponder over them, pray about them, meditate upon the things of the Spirit and seek to understand the things that have been written, the Lord will help us come to a deeper understanding of His words. The two epistles of Peter, and the epistle of Jude are worthy of our study, pondering and prayer.