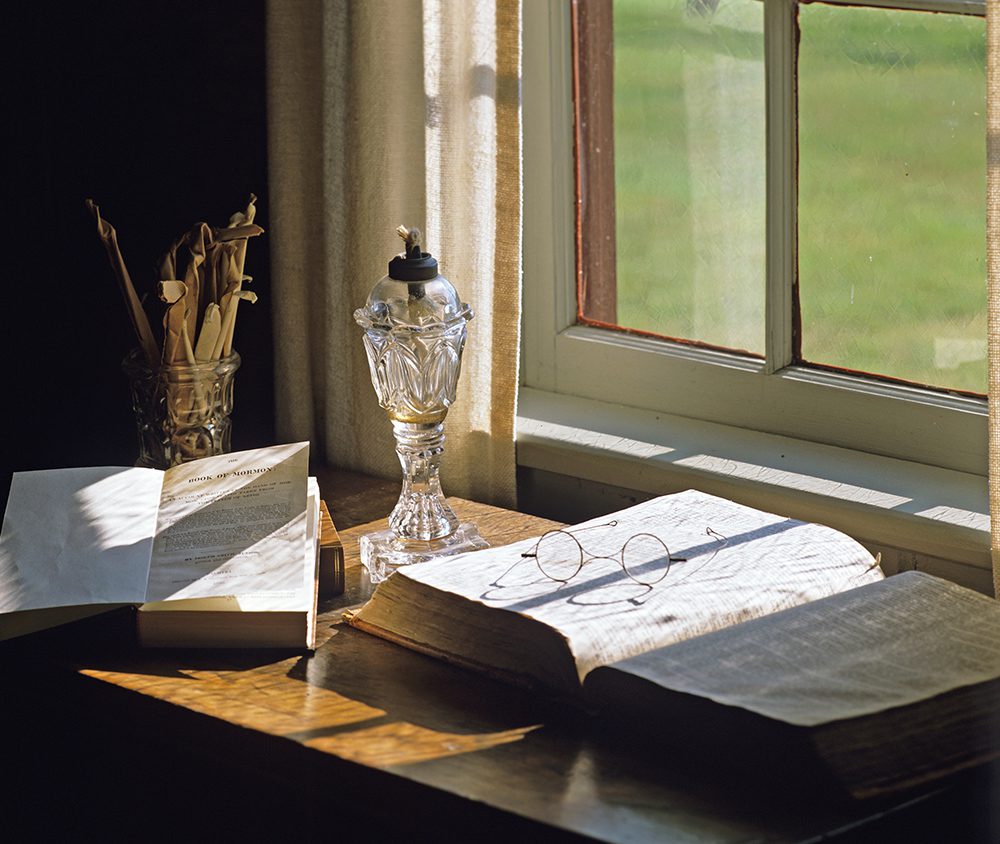 Lesson 37 “Thou Has Done Wonderful Things”

The Prophet’s Use of Symbolism

Isaiah, as well as the rest of the Lord’s prophets, used symbolism to both reveal and conceal the truth about the Lord and his gospel. The animated yet sometimes ambiguous language can be confusing and frustrating to readers, but dedicated Latter-day disciples can lay hold upon these inspired and inspiring images of Isaiah in such a way as to increase faith in the Lord and faithfulness in themselves.

There are at least three virtues to the symbolic imagery employed by Isaiah (and all the Lord’s prophets).

Knowing this, it may also be helpful to consider how we are to interpret the meanings of symbols and metaphors in the scriptures. Gerald N. Lund, recently called as a General Authority, has noted some keys that are helpful.

While Isaiah uses many different objects from and experiences with our natural world, one significant set of images he continually utilizes are those dealing with the sure foundation—what may be termed foundation imagery. In foundation imagery, rocks, mountains, foundations, fortresses, and highways are used to represent Christ. These similitudes of the Lord tend to generate feelings of stability, strength, and security within the reader.

In response to the Northern Kingdom’s increasing wickedness, Isaiah castigates Ephraim particularly (due to that tribe’s responsibility of ruling those in the north) calling them “drunkards” and prophesying that their future is as “a fading flower” because of the impending “tempest of hail and [the] destroying storm, as a flood of mighty waters overflowing, shall cast [them] down to the earth with the hand” (Isaiah 28:1-2).

Not leaving those at Jerusalem to feel smug either, though, the prophet also chastises them for making a “covenant with death, and with hell” which also will not stand when “the overflowing scourge shall pass through.” This notwithstanding they think they “have made lies [their] refuge, and under falsehood have [they] hid [themselves]: Therefore thus saith the Lord God, Behold, I lay in Zion for a foundation a stone, a tried stone, a precious corner stone, a sure foundation: he that believeth shall not make haste” (Isaiah 28:15-16).

The contrast between the wicked and the Lord is clear. Note that earlier Isaiah had warned with similar symbolic language:

“Fear, and the pit [an image in direct opposition to the foundation], and the snare are upon thee, O inhabitant of the earth. And it shall come to pass, that he who fleeth from the noise of the fear shall fall into the pit; and he that cometh up out of the midst of the pit shall be taken in the snare: for the windows from on high are open, and the foundations of the earth do shake. The earth is utterly broken down, the earth is clean dissolved, the earth is moved exceedingly. The earth shall reel to and fro like a drunkard, and shall be removed like a cottage; and the transgression thereof shall be heavy upon it; and it shall fall, and not rise again” (Isaiah 24:17-20).

We can recognize the prophet’s point through the powerful imagery of the wicked’s final fate. Notions of shaking, falling into pits, being snared and ultimately being abased so utterly that they cannot arise again, are truly invitations to rethink one’s course of life.

In marvelous contrast the Lord and those who covenant with Him are symbolized as reaping a “refuge from the storm, [as] a shadow from the heat, when the blast of the terrible ones is as a storm against the wall….  For in this mountain shall the hand of the Lord rest, [while] Moab shall be trodden down under him even as straw is trodden down under him for the dunghill” (Isaiah 25:4, 10). Isaiah continually calls his people, and by extension all who read his words in later days, to recognize the Lord as the only proven, tested, and tried corner stone for their own life’s edifice. Each of us are constructing eternal souls—both body and spirit being molded, shaped, and built upon either secure foundations of the Lord’s righteousness or oppositely upon the shifting and shakable sands of Satan.

Sure Against the Shaking

The prophets ancient and modern have revealed that a great earthquake will be part of the events previous to the Savior’s second advent to this earth (see for example Isaiah 2:19, 21; Ezekiel 38:19-20; Haggai, 2:6-7). While these references directly refer to that actual cataclysm, there also appears to be a more personal and spiritual context for being immovable in Christ. Isaiah teaches that entering into a covenant with the Lord will land that person in His holy mountain where they will be given “in [His] house and within [His] walls a place and a name better than of sons and daughters: [He] will give them an everlasting name, that shall not be cut off” (Isaiah 56:5).

Other scriptures indicate that we can build our lives upon the Lord’s sure foundation by participating in the principles and ordinances of his gospel (see Romans 5:4-5; 3 Nephi 11:38-40, 18:3-4; and D&C 33:11-13). Possibly, in this way, the references to the Lord as a “nail” (Zechariah 10:4) and a “nail in the sure place” (Isaiah 22:23; see also Ezra 9:8) may be figuratively understood. Note that while the nail shall be “removed, and be cut down, and fall” the further insight from Isaiah is that “the burden that was upon it shall be cut off” hinting at the atonement of the Savior whereby he took upon Himself the burden of our sin’s punishment—which He did bear completely and overcame completely; hence, the burden is no longer applicable, though his advocacy is eternal.

In other words, by the way that Christ’s atonement opens up to us, we may become unshakable and immovable in a personal sense.

One modern revelation concerning the everlasting covenant of marriage seems to make this point. “And everything that is in the world, whether it be ordained of men, by thrones, or principalities, or powers, or things of name, whatsoever they may be, that are not by me or by my word, saith the Lord, shall be thrown down, and shall not remain after men are dead, neither in nor after the resurrection…. For whatsoever things remain are by me, and whatsoever things are not by me shall be shaken and destroyed” (D&C 132:12-14; see also Hebrews 12:26-28).

The object lessons of foundation imagery in Isaiah, as well as consistently found among the other ancient prophets, testify vividly and relevantly to the fact that the Lord alone is capable of saving us. It is only he who can deliver us from the pit, shelter us from the storm, plant us in his land and prosper us to bring forth fruit meet for his kingdom, clear the path before us and fasten us against any shaking.

President Harold B. Lee declared, “the Master was telling us that those same storms [having quoted Matthew 7:24-27] are going to fall upon the house of every one of us, rich or poor, good or bad. The only ones who will not fall will be those who have founded their lives upon the Rock—meaning divine testimony of the mission of the Lord and Savior Jesus Christ” (“Message to Students,” Ninety-sixth Annual Commencement Address and Message, Provo, Utah: Brigham Young University Press, 1971, 18-19).