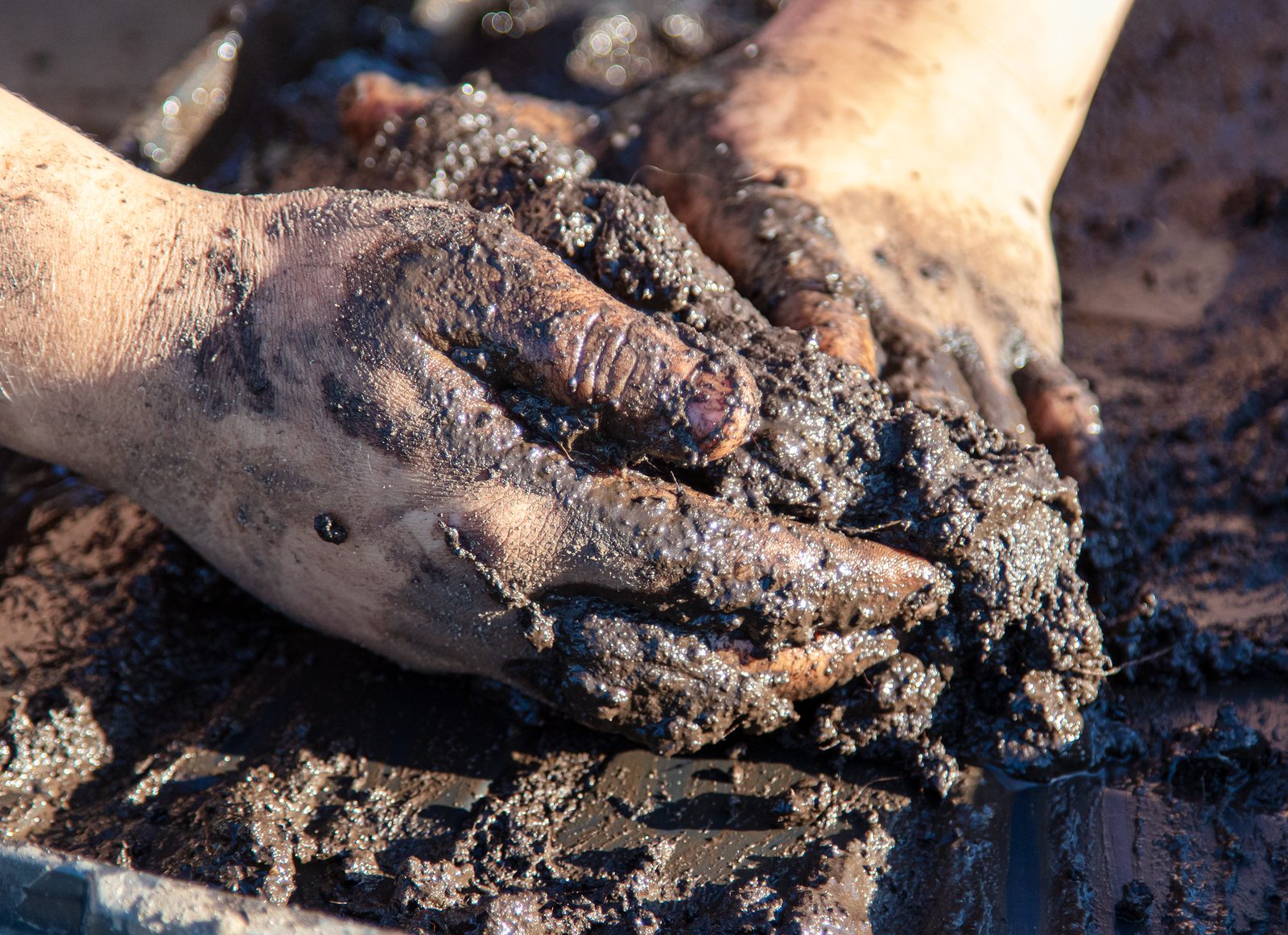 The following is the first in a four-part series telling Isaac’s story.

Isaac’s little four-year-old granddaughter came running to him, filthy from toe to brow.  He pulled her onto his lap and wiped some mud from her face.  Her beautiful blond hair was so full of dirt that it looked almost brown.

In an instant, he felt tears coming to his eyes.  His little granddaughter’s voice, her filthy appearance, and the mention of mud pies all combined to bring back a memory with such force that he wasn’t prepared for it.

He had lived in a small town in France at the time of Hitler’s army’s invasion.  The men of the whole region quickly formed an underground resistance to the German army.  They did whatever they could to thwart the Germans’ efforts.  During one of their missions to destroy some of the enemy’s supplies, some German soldiers had been killed.

The German commanding officer decided to take revenge and chose Isaac’s hometown to pay the price.  While Isaac and other men were away helping with the resistance, they got the word.  He and the other men of his town rushed home.  They learned from the few survivors that the women and children had gathered in the church where they had thought they would be safe.  The men and boys who were still left in the town were rounded up by the Germans and gunned down in the town square.  Then the Germans blocked the doors of the church and burned it to the ground with the women and children inside.

Isaac found out that his wife and his children had all been killed.  He had felt a hatred build in him that ate at his whole being.  He felt a desire for revenge to kill every German he could find.  He and the men who had lost their families joined the Allied army that landed at Normandy, and they fought to push the Germans out of France and then continued fighting on across Europe.

The men who had lost their families were ferocious fighters.  Because they had no one to return home to, they fearlessly risked their lives at every turn.  As the war wound down and they marched into Berlin, Isaac wondered what he would do with his life when the war was over because all he lived for was vengeance on his enemies.

Then, one day, he saw a little four-year-old German girl.  She was thin and filthy and looked to be making mud pies.  But after she finished making them, she started to eat them, and he realized how hungry she was.

That night, as he was eating his small rations, he set them down for just a moment, and someone grabbed them.  With lightning reflexes, Isaac grabbed the person’s wrist and turned to look at the would-be thief.  In the dimming light, he saw the blond hair of a German, and that was all he needed.  He pulled out his revolver.  But as he raised it, the fearful cry of a child caused him to look deeper, and he realized it was the same girl he had seen earlier.

As he gazed into her frightened eyes, he thought of his own little daughter.  At the time his daughter had been killed, she had been about the age of this little girl.  The anger and hatred raged in him and fought against feelings of tenderness for this child.  But finally, the slightest bit of compassion emerged in his heart.  As he continued to hold her wrist to keep her from fleeing, he put his gun away and reached for the food she had dropped.  He picked it up and held it out to her.  She carefully took it, and when he let go of her, she darted away, taking the food with her.

For the first time, he thought about what he was doing, and felt the unmistakable understanding that two wrongs do not make a right.  Destroying others for having had his own family killed would not bring them back. He realized that if he was ever to find any peace in his life, he was going to have to learn to forgive.