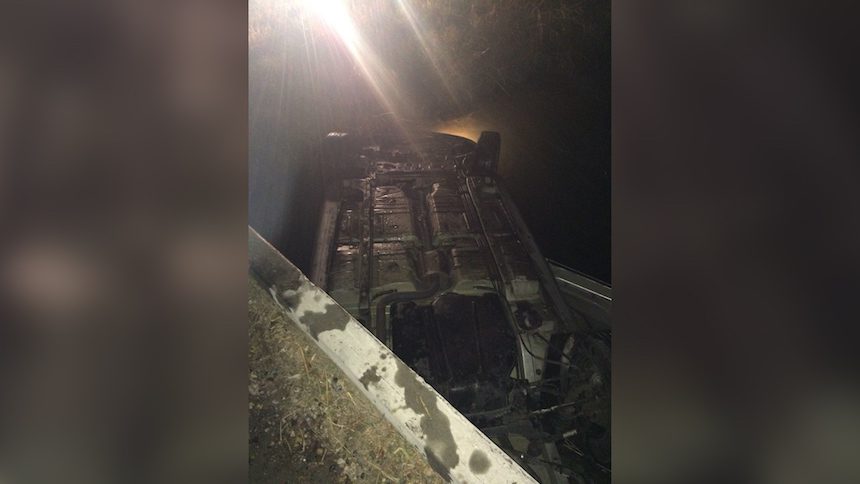 The following is excerpted from East Idaho News. To read the full article, click here.

Around 15 men from Young Men presidencies in the Rexburg South Stake of The Church of Jesus Christ of Latter-day Saints were gathered at the chapel on 8000 South in Archer.

They were discussing a variety of issues when one of the leaders, who is an on-call volunteer for the Madison Fire Department, interrupted the speaker around 6:10 p.m.

“He said he just got a notification that there was something going on down the road,” Joe Palmer, a leader at the meeting, tells EastIdahoNews.com. “He made it sound like someone was pinned underneath a car and said we could get there faster than the ambulance.”

Everyone in the group jumped from their seats and ran to their vehicles.

“We were flying down there, expecting that a bunch of us would pick up the car off the person,” Palmer says.

Palmer and two other men, Kory Wilcox and Joe Campbell, led the way in Palmer’s pickup truck. They arrived at 1952 West 6000 South, the scene of the emergency, before everyone else in their group and found the vehicle was not on top of anyone but was actually upside down in a canal full of water.