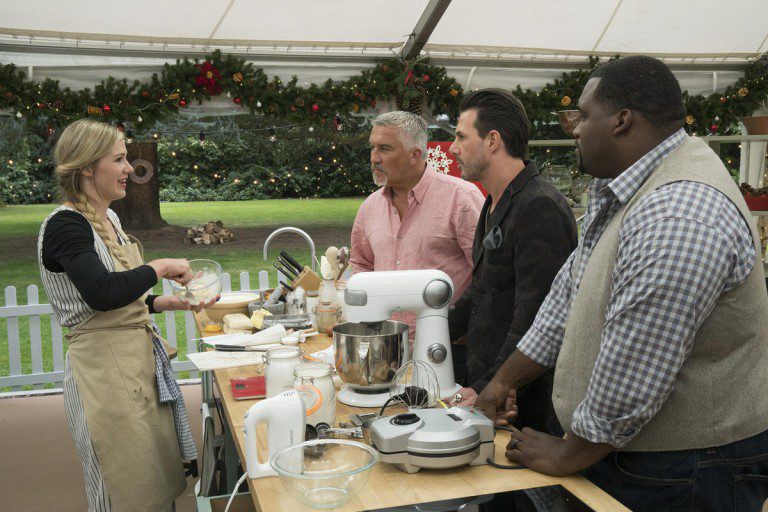 The following was written by Lottie Peterson Johnson for the Deseret News. To read the full article, click here.

On each episode of “The Great American Baking Show,” skilled bakers compete against each other in three challenges to secure a spot and stay in the running for a shot to be crowned “America’s Best Amateur Baker” and get that coveted cake plate. For Highland native Bryan McKinnon, there was a fourth challenge in the season’s premiere episodes: self-doubt.

The season’s first two episodes aired Thursday, Dec. 7, and even though McKinnon believed she would be sent home after the first episode, she is one of eight bakers still in the running. Turns out, she was her own worst enemy.

“At least in the beginning, the hardest part for me was not feeling so inadequate, like, ‘Why did they choose me to come here? Why am I here?’” McKinnon told the Deseret News. “I had to learn quickly that it was the most horrible mindset to have. … When I did poorly it was because I just doubted myself.”

McKinnon found out she’d been selected as one of the 10 bakers to compete on the show’s third season at the end of July — on the same day her husband was taking a bar examination. As a loyal fan of the show’s British counterpart, she’d applied on a whim, with some encouragement from a good friend.