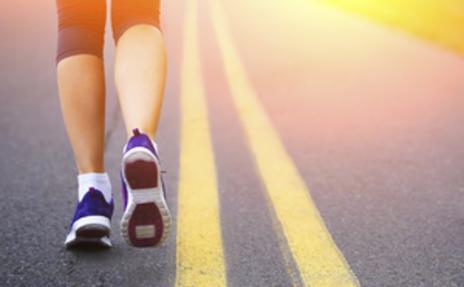 A Utah woman has qualified for the U.S. Olympic Marathon Trials, and she balances her intense training with her children and her LDS faith, according to a story from Runner’s World.

Amber Green lives in St. George with her husband and three sons. She ran her first marathon in 2000 “just to see if she could,” according to Runner’s World. She has come a long way from that first run and fell just short of qualifying for the Olympic trials several times in the past two years. Her children kept her going when she felt like giving up.