LDS Leader Speaks Out on Marriage at Forum with Archbishop of New York, Rabbi | Meridian Magazine 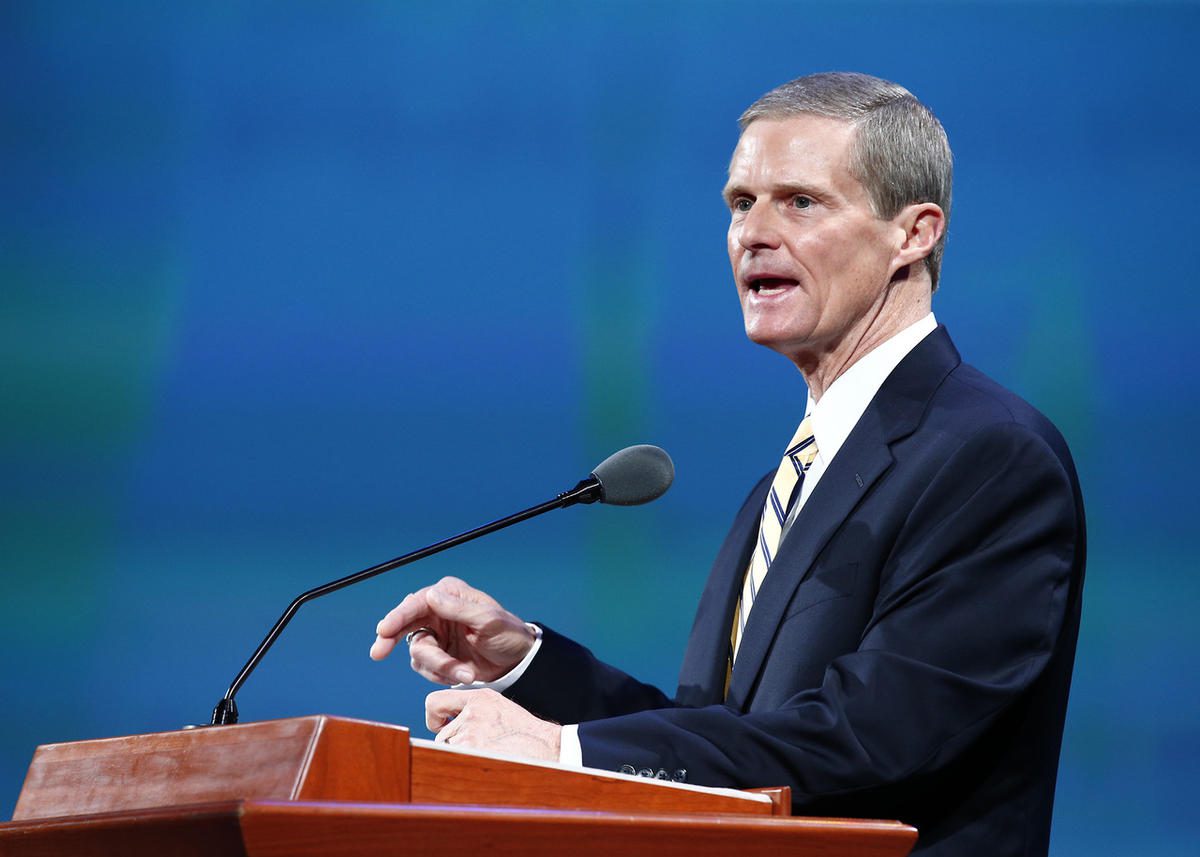 LDS Leader Speaks Out on Marriage at Forum with Archbishop of New York, Rabbi

A marriage between a man and a woman centered on self-sacrifice is divinely designed and better for society than a redefined, skewed conception of marriage in which the highest aim is self-satisfaction, Elder David A. Bednar said Thursday in New York City.

“Men and women complement and complete each other in unique ways that enable them individually and as a couple to fulfill their divine potential,” said Elder Bednar, a member of the Quorum of the Twelve Apostles of The Church of Jesus Christ of Latter-day Saints.

“The man and the woman contribute differently but equally to a oneness and a unity that can be achieved in no other way,” he said. “The man completes and perfects the woman and the woman completes and perfects the man as they learn from and mutually strengthen and bless each other. Thus, by divine design, men and women are intended to progress together toward redemption and enduring joy.”

His address was part of a marriage symposium based on the Vatican’s major November 2014 event, Humanum: An International Interreligious Colloquium on The Complementarity of Man and Woman. Leaders of two dozen faiths spoke at Humanum, where President Henry B. Eyring of the LDS First Presidency called for “a renaissance of happy marriages and productive families” based on the principles of the Proclamation on the Family issued by the church in 1995. He also delivered a heartfelt witness about the complementarity of his own marriage.

On Thursday, Elder Bednar endorsed the Humanum conference and said the LDS Church considers marriage “a sacred and enduring union between man and woman centered on self-sacrifice and raising a family.”