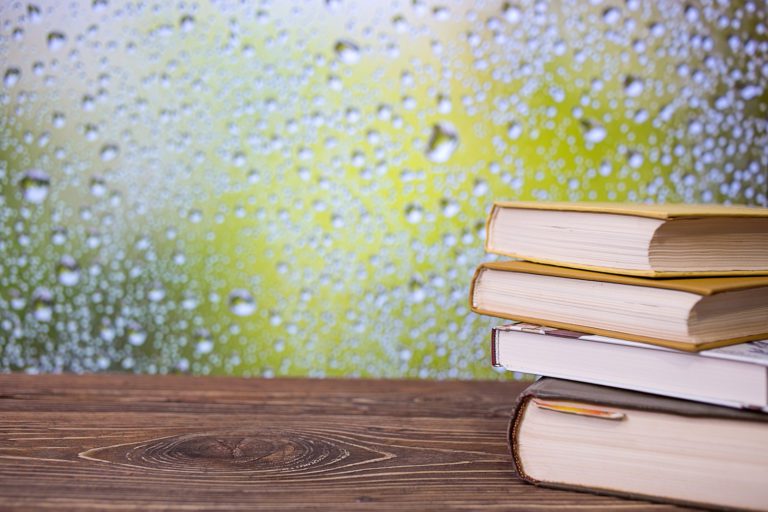 Spies, intrigue, and suspense are long time favorites of readers. There’s nothing else quite like sitting in a comfy chair snuggled before the fireplace with a tale of mystery and suspense in your hands—especially on a rainy, stormy day.  Sanctuary by Traci Hunter Abramson fits the bill nicely with secrets, spies, and an island off the Maine coast. The Baron’s Daughter by Laura Beers, another satisfying read, transports the reader not only to a tale of intrigue, but carries him/her back in time and across an ocean. Newcomer Paige Edwards introduces a 250 year old mystery into the world of a 21st century American visiting England. Sit back, put up your feet, and get comfortable. You won’t want to leave any of these books soon.

Kristi Hartinger is caught up in a battle to save her home from a developer. Her home isn’t an ordinary home but a small group of islands off the coast of Maine that has been in her family for more than a hundred and fifty years. Her house and a cottage she lets to tourists each summer are the only structures on the islands. Kristi is in her thirties, single, and has left a successful wall street career for the serenity and peace of the island after her grandfather’s death. She once had plans to marry, but those plans were dashed when her fiancé was killed in an accident twenty years earlier. No one else has ever managed to hold her interest.

Ace Samson is legally dead, but very much alive as a member of the Guardians, a special intelligence force assigned to protect and rescue government agents who find themselves in trouble. He is excited and nervous about his next assignment–to recruit Kristi Hartinger to their group. He has never stopped loving her, but is unsure if she can forgive him for leaving her all those years ago. Can he become part of her life again without anyone, including her parents, discovering he is alive? Can she accept him into her life and maintain the lie that he is dead?

While Ace and Kristi deal with their personal situation, it becomes apparent someone wants her islands for more than a tourist attraction and wants her property badly enough to kill for it. Another Guardian and his wife become involved with Kristi’s protection and training. When one of her first actions for the Guardians results in her almost getting killed she faces doubts concerning her ability to carry out an assignment, and she is hurt and backs away from Ace because she felt he wasn’t there for her in a time of crisis. She faces doubts concerning whether he would ever be there for her when she needs him.

Abramson has again created characters who are strong, committed to country, and who face both personal and patriotic dilemmas. She has placed them in an environment that includes boating, tides, storms, harvesting sea food, and all of the day-to-day realities of island living. At the same time they are facing stiff personal challenges involving staying alive, protecting the lives of others, and being true to their country. Abramson fans are going to love this one.

Traci Hunter Abramson has written more than two dozen novels. In the process she has garnered many Whitney award nominations and is a five time Whitney Award winner. She was born in Arizona, graduated from Brigham Young University and lived in Venezuela for a study-abroad program. She worked for the Central Intelligence Agency for several years and the CIA’s Publication Review Board reviews all of her books before publication. She resigned from the CIA to raise her family. She is married, the mother of five children, and a high school swim coach.

THE BARON’S DAUGHTER by Laura Beers

The Baron’s Daughter is the sixth book in Laura Beers’s Becket Files series. Though it’s fun to read the books in order, they each stand alone very well. The Becket Files is a Regency Spy series featuring different spies who are agents for the Crown. Major characters from other volumes in the series make walk on appearances in the other volumes, but don’t spoil the enjoyment of the stories where each is the main character.

This story concerns Lord Morgan Easton who is informed the agency has received word that the notorious French spy Genet will be in attendance at a private house party at a seaside village. Morgan’s assignment is to wangle an invitation to the party, discover which guest is Genet, and arrest him. And by the way, he’ll need a wife to attend with him. Not just any wife, but Miss Josette Northcott, head mistress of a girls school who has been trained in some extra ordinary skills.

Josette is willing to accept the assignment. She just wishes she could partner with anyone but Lord Easton. She doesn’t like him and she doesn’t trust him. He has a reputation as a lady’s man, a rake, and a society snob. She has secrets in her past she wants no one to know. They make a pact to carry out the assignment, but to avoid any personal involvement, an agreement they find harder than expected to stick to.

When they discover a plot is underway to assassinate not only the British Prince Regent, but the French King as well, they must put their differences aside and risk their own lives to expose the assassin and save both countries from catastrophe.

The characters in this story are fun, smart, and use dialog well to reveal who they are. The elaborate class and social rules of the Regency period are used effectively to make the back ground and setting of the period part of the story. The resolution is handled well. The only area I found to be a small problem was the resolution of both major character’s personal problems was too perfect

Laura Beers graduated from Brigham Young University with a Bachelors of Science degree. She is a full time writer/homemaker. She and her family live in South Carolina.

Catherine Presley-Coombs sets out to fulfill  her mother’s deathbed request which is to learn about and document a family connection. An old diary, said to belong to an eighteenth century ancestress, has become illegible, but is at the center of her search. Catherine travels to a small village in England to stay with her brother while searching. Being unused to driving on the “wrong” side of the road, she ends up in a ditch. The farmer who pulls her car from the ditch turns out to be Nick Davidson, one of England’s most eligible aristocrats. A strong and powerful attraction grows quickly between Catherine and Nicholas though the odds of a successful union between the two appears unlikely. Catherine is a devout member of the Church of Jesus Christ of Latter-day Saints and fully committed to having a temple marriage. Nick has had a bad experience with religion and doesn’t believe God cares about him. Besides his family has supported the local parish for more than 400 years.

The characters in this story are a mixed bag. Catherine and Nick are likeable, but they don’t communicate well with each other or other family members. Catherine is more bull-headed risk taker than independent strong female, though I suspect many readers will not see her that way. The chief villain is more Disney than realistic. Most of the other characters are portrayed well. The setting and the background for this story are handled exceptionally well. It was fascinating to follow English law enforcement procedures as well as the scientific methods of making old faded documents legible.  The author has a great command of language, giving the reader a memorable picture of the English countryside. The plot builds in a satisfying way and the ending, though predictable, concludes the novel well.

Paige Edwards is a writer readers will want more of. Her exciting debut novel is destined to lead the way to more enjoyable books. She was born  in Southern California and after her marriage moved to the mid Atlantic.  A BYU-I graduate, she also graduated from NOVA. She is deeply involved with the Daughters of the American Revolution.