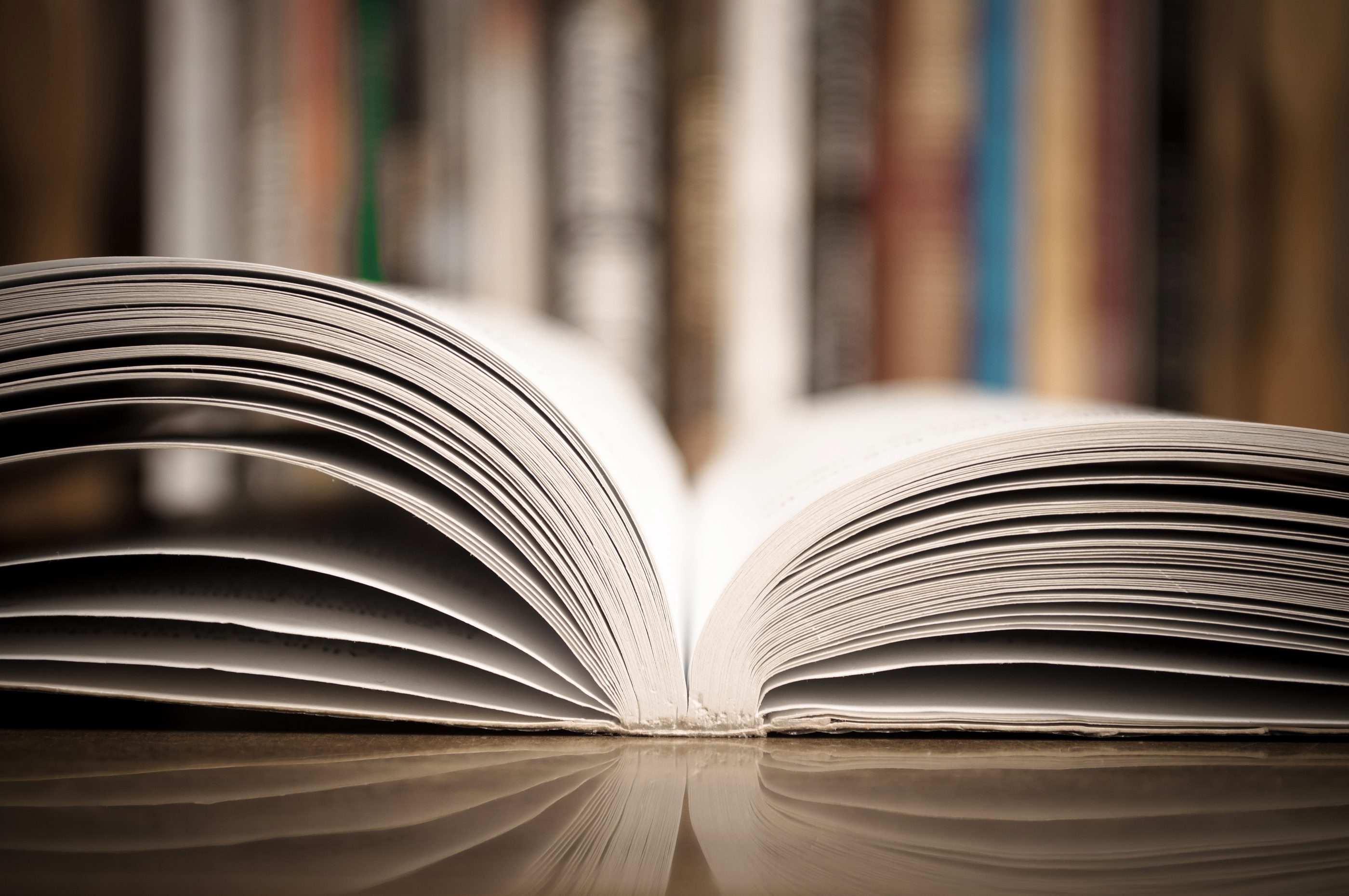 Most readers have experienced the satisfaction and the frustration of reading a “series.” Most of us first were introduced to some type of series of books when we were in grade school. Those my age eagerly sought out the next Nancy Drew or Hardy Boys mysteries as children, then as adults pursued a continued love for books that were somehow connected. Church members found it almost unbearable waiting for the next volume of Gerald Lund’s The Work and the Glory. Lund, Hughes, Wooley, Eden, Moore, Allen, and many others have brought us series that have captured our attention and left us anxiously awaiting the next volume of an ongoing story.

Series are generally one of three types: the ones which follow a character or characters from one adventure to another with each story being an independent story, ones with an overall theme or mystery where only a portion of the story is resolved in each volume, and third those referred to as spin-offs, where a secondary character from one book becomes a major character in the next. Christine Kersey has developed her own style of series with Witness and Retribution. The story stops at the end of Witness and is picked up and ended in Retribution, making the second book the ending plus an epilogue for the two book single story.

Courtney and her mom Live in Los Angeles and are close. They live together, both work, and Courtney is a college student as well. Courtney is a little insecure about dating, but her best friend, Shelby is a matchmaker who constantly lines up dates for her. On one of those dates, she accidently meets a young man, Dylan, who interests her and the attraction is mutual. They go on a date and for the first time she is really smitten. A few days later she is helping to close up the restaurant where she works and as she takes out the trash, she hears what sounds like a cry for help. Tentatively she moves down the alley toward the sound and arrives in time to see one man stab another. Her startled reaction alerts the murderer to her presence. He looks up and she is horrified when she recognizes Dylan. He warns her not to tell the police, then runs. She then faces a dilemma. If she tells, she places not only herself in danger, but her mother as well. When she learns the murderer is a member of a gang, she knows other gang members will make good on his threat if she tells.

The detective investigating the case suspects she knows more than she is telling and “Baldy”, one of the gang leaders, assumes she has talked and makes an attempt to silence her. Courtney is relieved when her mother accepts a job over a thousand miles away, but her best friend, Shelby becomes a target, as well, when she moves in with her. Even her new boyfriend, Tyler, is not safe. When Tyler is attacked, Courtney accepts the need to level with the detective.

Courtney and Shelby disappear into a form of witness protection in a distant city, St. George, Utah, after she is threatened by Dylan’s brother Ian. Tyler receives permission to relocate near them, but they aren’t as safe as they think. Someone is targeting them through progressively more malicious vandalism.

Kersey creates a highly suspenseful and thought provoking dilemma that leaves readers questioning Courtney’s decisions as does Courtney herself. Should she attempt to protect her mother and friends by remaining silent or should she identify the killer at all costs? Does telling her mother what she knows give her mother the opportunity to protect herself or merely add stress? How can she know if she can trust her new neighbor who broke up with his girlfriend and began dating Shelby? Are members of the gang back in Los Angeles somehow responsible for the vandalism at her new address in St. George, or has she stumbled into a new nightmare?

The first volume, Witness, is highly suspenseful and will keep the reader up late in the night to read “just one more chapter.” Retribution is interesting and concludes the story nicely, but is not as suspenseful. Courtney and Tyler both seem younger than college age in the beginning and certainly too young for a serious relationship, but they gradually mature, Courtney more than Tyler, as the story progresses. Though Courtney is developed well, I would have liked to know more about the other characters’ background, especially Dylan’s.

The settings are Los Angeles and St. George, big city and small city, without a lot of attention given to either. There’s only enough mention given to background to give the various scenes a feel of authenticity. The resolution in Witness feels incomplete and the introduction of a new mystery and new characters in Retribution while continuing the first story felt a little like filler.

Readers who have e-readers won’t mind the story being broken into two books since the first one is free and the second one is a minimal price.

Christine Kersey has written other mystery/suspense series and a couple of stand-alone novels. After her first two novels, she decided to write full time and go the Indie Publishing route. She is married and has four adult children.