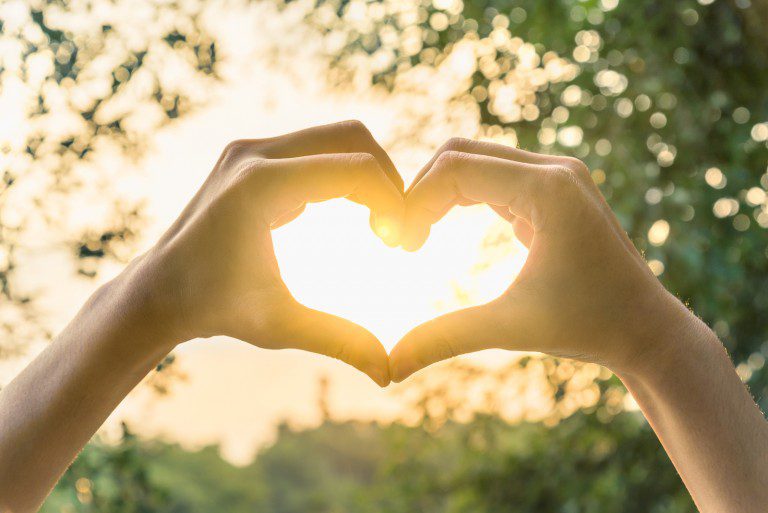 Two contemporary romances in which the principle characters are mature young adults caught my attention. In Love Unscripted Tiffany Odekirk presents the story of a young woman who has made serious mistakes that have left her feeling damaged and unworthy. While attempting to repent and move forward with her life she faces serious questions concerning the atonement of Jesus Christ and its relevance to her personal situation. The other story, The Neverland Inn, by K.C. Grant features two young people who have much to learn about individual agency, compassion, and their connection to bygone ancestors. In both novels there are subtle lessons concerning faith, individual worth, and the empowerment of love.

Following a presentation by a well known movie star to a theater class Evie is enrolled in, she heads for her next class but is tripped by the crowd swarming around the movie star. The screen on her phone is cracked and her knee is left bleeding from her fall, so she limps to the nearest ladies room to scrub her skinned knee and see if the phone still works. She is alone in the restroom, but is startled when a man crashes through the door. Standing before her is Ridge Dashly, once her teenage heartthrob, now a box office movie idol. He needs her help to escape the fans and paparazzi. She just wants to get to her next class. In the next few weeks Evie and Ridge frequently cross paths and as they get to know each other friendship forms, but both have major issues to resolve before there can be more than friendship between them.

Evie Jennings blames herself for the car accident that cost her twin sister her career as a dancer. She can’t forgive herself either for going too far with her boyfriend, entering a rushed marriage, then divorcing almost as quickly. No longer able to attend BYU, she is enrolled at UCAL, living at home where she avoids talks with her father, and does her best to shut out her too controlling mother. She’s uncomfortable in a singles ward, avoids her bishop, and feels unworthy to partake of the sacrament. She loved her husband and doesn’t understand why he walked out and divorced her without an explanation weeks after they married. She likes Ridge and recognizes her attraction to him, but believes herself broken and unworthy of being loved.

Ridge Dashly was a child actor. He never attended school, but was tutored instead. Though he has a reputation as the swoon king, he has never had a real relationship. Most of his dates have been arranged for publicity. Early reviews of his upcoming movie are negative, leaving his manager scrambling to garner positive publicity for him to salvage the movie when it is released and to secure a contract for the next movie. The manager’s plan calls for Ridge to enroll in UCAL in hopes that seeing the young actor as a student will raise him higher in the public’s estimation and help him hone his talent. Raised by a single mother and seeing every day the ruined relationships of his fellow actors, Ridge is convinced his career makes having a happy marriage and family an impossibility.

The characters in this story ring true and are well developed. The plot arc builds well and though elements of the ending are predictable that is true generally of most books classified as either Romance or Women’s Fiction. The setting is a combination California beach town and college town. Portions of the story take place in a Church of Jesus Christ of Latter-day Saints single ward. The author combines these aspects of the story well. Unlike many novels using these settings along with the real life temptations, mistakes, and misunderstandings of young adults, the author avoids the cutesy angle and instead delves into the serious aspects of repentance, responsibility, God’s love, forgiveness, and individual agency.

Tiffany Odekirk graduated from Brigham Young University with a degree in marriage, family, and human development. She interned with LDS Family Services in adoption and has worked with homeless women and children in the nonprofit sector. Love Unscripted is Odekirk’s second novel.

THE NEVERLAND INN by K.C. Grant

K.C. Grant gives us a quick, but enjoyable read with her latest release, The Neverland Inn, a Culinary Romance. Just as the title suggests, there comes a time for most adults when they just need to get away, leave the busy world behind and pretend like Peter Pan to never grow up. Of course, this isn’t really possible, but Sarah Michaels provides the closest thing to it with her tiny one cabin inn located away from the main tourist spots along California’s coast, where she pampers guests with privacy and her superb cooking. Sarah loves the solitude and running the inn, but it severely limits her social life and opportunities to meet eligible men. That changes when she meets Daniel Cavanaugh. At first he seems to be an insufferable stuffed shirt, but when circumstances delay his departure she begins to see him in a different light.

Daniel feels like his life is preprogrammed by others. His father selected his career, his parents pretty much chose his fiancé. Life is blah. The one person who really cared about him and made life interesting was his grandmother and following her funeral service his father’s only concern seems to be to settle her estate, sell the house, and auction off her belongings. While arranging the settlement of the estate he plans to spend a couple of nights at the Neverland Inn, but his stay is extended when a short errand results in his car being impounded. Gradually Sarah and Daniel’s relationship shifts until Daniel’s former life demands his return.

The author has created likable characters and realistic dialog without delving too deeply into psychological reasons behind obsessive personalities. Sarah and Daniel have fun, but they remain adults without the childish behavior often seen in contemporary romance novels. The setting is well done and the plot, though predictable, moves forward in an enjoyable manner. References and a minor plot pertaining to a young handicapped man and a class of children with developmental problems is well done and adds depth to the main characters.

An interesting side light to the story is the addition of a recipe at the end of each chapter. Each recipe is for a dish served in the story.

K.C. Grant has three other published novels and was a contributor to Three Little Words, a compilation of three novellas by three different authors. She has also written other short stories and novellas for Covenant Communications and for several family-oriented magazines. Grant is a past president of a chapter of the League of Utah Writers. She and her family live in Northern Utah.