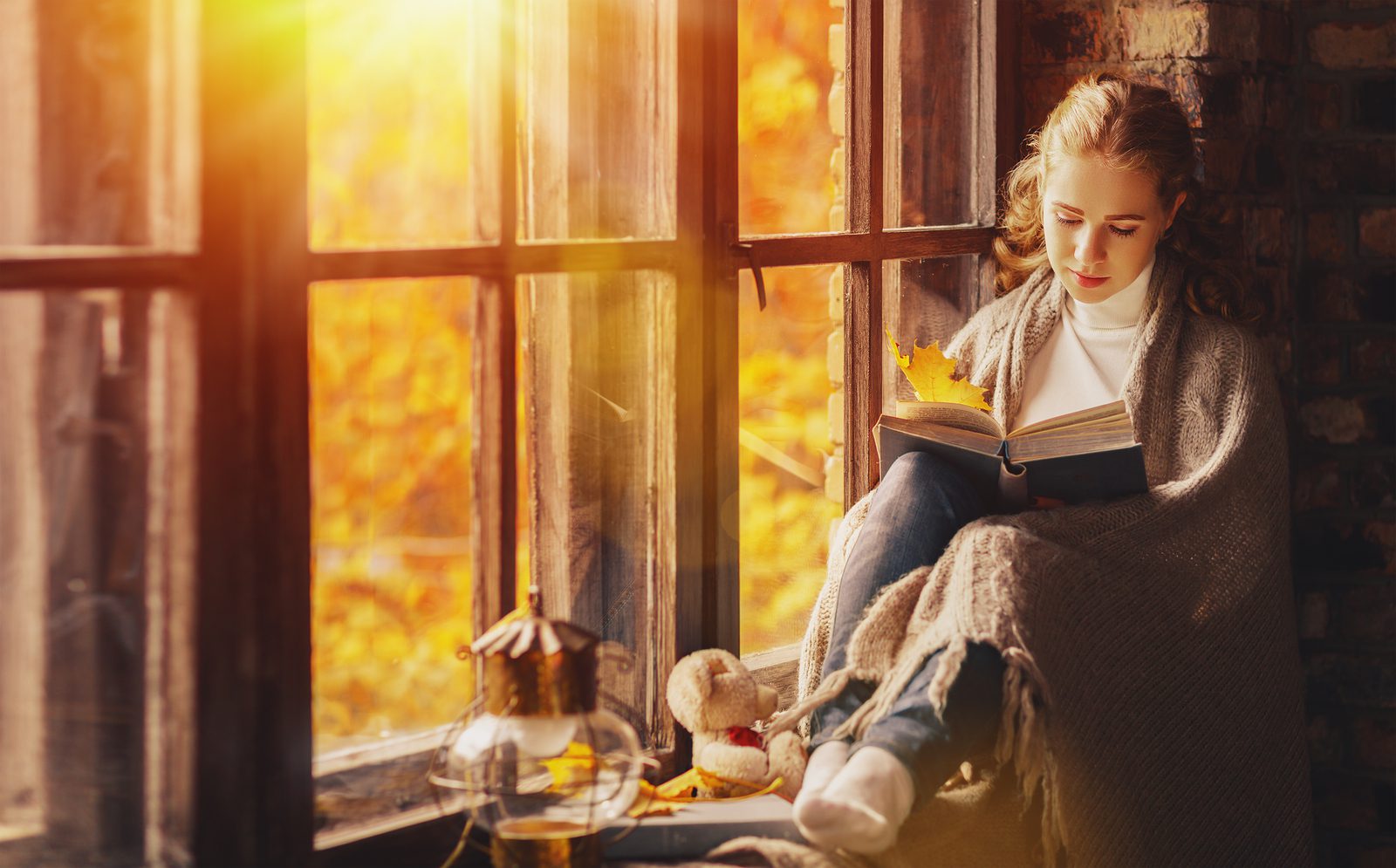 Two books, one historical and one modern, joined the ranks of my recent “favorites” list. For Castle and Crown by Sian Bessey delves into the twelfth century dispute between two brothers, Kings Richard and John. Rich in medieval detail, this one is bound to win the hearts of readers. Jack Weyland, long a favorite of LDS teens, has a new book, Hannah’s Legacy. This book crosses the line between Young Adult and Adult level novels and will delight readers of both groups. It declares a strong message concerning the Book of Mormon and the divinity of Jesus Christ wrapped up in a fun story.

FOR CASTLE AND CROWN by Sian Ann Bessey

Sian Ann Bessey’s for Castle and Crown takes us to an almost forgotten period of history when King Richard, returning from the crusades, is taken captive by Duke Leopold in Austria. Back in England Richard’s brother John is campaigning to be crowned king in his brother’s absence and is not above using underhanded means. John is also attempting to secure the northern border with Scotland by recruiting the border property owners to his cause. Lord Edmund of Hawksford was with King Richard during the Crusades and was returning home with him at the time of his capture. Left for dead, he slowly recovers and spends the next two years working for his king’s release. Finally returning home, he is shocked to learn his brother died in a fire that badly damaged the castle and its fortifications. He also discovers a cousin’s orders and men all over the castle. Is the cousin’s helpfulness kindness or something else?

Lady Phillipa, known as Pippa, was badly burned in the castle fire. Nursed back to health by the nuns at a nearby convent, she considers joining their ranks and customarily wears the headdress of a novice to conceal her burn scars. Edmund and Pippa were childhood friends and as they become reacquainted their old friendship is renewed and grows to something more. As they struggle to put together the puzzle pieces concerning the fire and the death of Edmund’s brother, they discover a tangled web of greed, betrayal, and death that reaches far beyond Hawksford and thrusts them into a web of treason and depravity.

Bessey has created memorable characters that both fit their time period and are easily relatable for today’s readers. Though the characters are fictional and their personal story is imaginary, the overall story of Kings Richard and John and the key position of the lands that lie on England’s border next to Wales are authentic. The story uses the mixed political loyalties of a time when individuals placed their first loyalty to a local duke or lord who ruled over a small territory which included a castle, village, farms, and often a convent. It was essential for a king to claim the loyalty of these individual rulers to stay in power and they became the contested prizes of kings and princes. Their ownership was also a source of clout for those who wished to rise in political power. Against this background Edmund and Pippa are revealed as a man and woman with the faults and imperfections of real people, but also with the courage and determination, kindness and attention to responsibilities many ordinary people manage to find when faced with seemingly insurmountable obstacles.

For Castle and Crown begins with a strong picture of the struggle Edmund faces in Austria and continues with action packed scenes to a powerful and satisfying conclusion. The places where significant scenes take place are real, as are many of the characters. At the end of the story the author has included brief descriptions of some of the real characters and places included in the novel. There are a few Welsh words and phrases used which are translated at the beginning of the book. History buffs will love this twelfth century novel as will anyone who simply enjoys a well-written story.

Sian Ann Bessey was born in England and grew up on the island of Anglesey off the north coast of Wales. She is personally familiar with the area where for Castle and Crown takes place. She graduated with a bachelor’s degree from BYU. She is a prolific writer whose work has appeared in various LDS Church magazines and she has published more than a dozen books. She and her husband live in Rexburg, Idaho, and are the parents of five children.

FOR CASTLE AND CROWN by Sian Ann Bessey, Published by Covenant Communications, 259 pages, soft cover $15.99. Also available on CD and for eReaders.

James Davis has changed his college major so many times his family has lost count. He’s in his mid twenties and only a junior. Finally his mind is made up. He’s going to become a minister. His father refuses to pay for his schooling any longer, leaving James looking for employment to finance his senior year of college. After a vigorous search, he signs on as a youth counselor for a Protestant Church a few hours away from his hometown. Then a friend invites him to be present during an LDS missionary discussion. A passage concerning the Savior, read from the Book of Mormon, impresses him and leads to continuing the discussions. Five days before he is to begin his new job, he is baptized into the Church of Jesus Christ of Latter-day Saints, often referred to as the Mormon Church.

A decision to level with the minister he is scheduled to assist about his baptism into the Mormon Church doesn’t go the way James expects. He learns the minister is ill and will be checking into the Mayo Clinic right after James’s arrival and the man considers James the answer to his prayers. James doesn’t even get a chance in that phone call to inform the minister of his change of religion. He arrives at the protestant church determined to just stay a few days until the minister returns from the Mayo Clinic, then he meets the minister’s daughter, Hannah, and everything becomes more complicated. Not only is he expected to work with the youth, but must provide the Sunday sermons for a few weeks. How can he leave the minister in the lurch and how can he be honest with the woman that has captivated his attention? A less-than-sympathetic LDS bishop doesn’t help matters.

The characters in this story are drawn well, though I’ve never known an LDS bishop to be as tactless and unsympathetic as the one poor James turns to for guidance. His father, though an interesting character, wouldn’t exactly earn a father-of-the-year award. The most powerful part of the story is the journey James takes in learning more about the Savior and gaining a powerful testimony of the truthfulness of the Book of Mormon. Both Hannah and her father are almost too good to be real. The romantic relationship between James and Hannah is a fun combination of silly and serious. Hannah’s Legacy gives readers a lot to think about and will be enjoyed by both teens and adults, both LDS and those investigating the Church.

Jack Weyland was born and raised in Montana. He attended Montana State University, served an LDS mission to New York and Pennsylvania, then received his PhD in physics from BYU. He is married and has five children. Along with teaching physics in South Dakota and later at Brigham Young University-Idaho, he has served as a bishop and taught early morning seminary. His writing career began with short stories in the New Era, then his first novel Charly was published in 1979. He went on to become one of LDS fiction’s most loved and prolific writers.