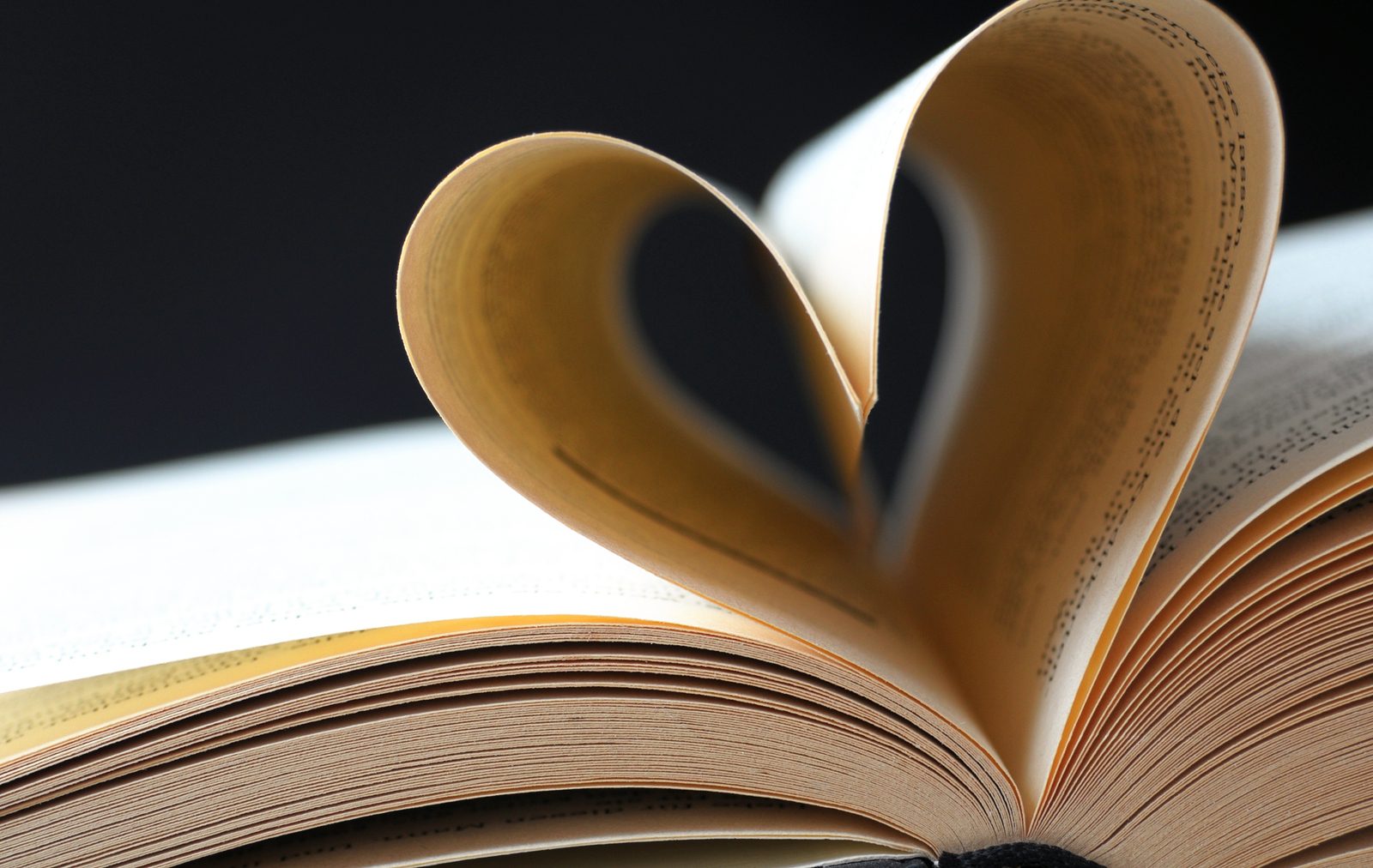 I read a lot of books. Most, but not all, are targeted for members of The Church of Jesus Christ of Latter-day Saints. Some I like. Some are a silly waste of time. The ones I review for this column are the ones I enjoy enough to recommend to others. Once in awhile I find a book I think is particularly exceptional. The two books I chose to review for this column are both ones I found to be particularly well-researched, fascinating, and worth reading. These two memorable, top notch books are a couple of my personal faves!

A SONG FOR THE STARS by Ilima Todd

Once in awhile a novel comes along that stands out from all the others to make a lasting impact on the reader. A Song for the Stars by Ilima Todd is that kind of story. It’s set in 1779 on one of the islands that now make up the state of Hawaii. Captain James Cook on his final voyage in search of a Northwest passage to more easily cross from the east of the American continent to the west is warmly greeted by the Polynesian natives. Most of the natives assume him to be the Great White God referenced in their native lore, who promised to one day return. Not long after he leaves the village, a storm drives his ship back to the village. This time a misunderstanding occurs and he isn’t treated as warmly. Trouble brews, a life boat and navigation equipment are stolen, and a battle erupts. The natives stand little chance against the sailors’ guns.

Maile is the second daughter of the village chief. She and the young man she is to marry in one month’s time are in a small boat in the lagoon when Cook’s ship, followed closely by a fierce storm, descend on the village. By the time they arrive on shore the battle is raging. Captain Cook is killed as are many of the natives. Maile’s fiancé is killed by one of the officers, John Harbottle, who served as translator for Cook. John has been wounded and Maile takes him prisoner to a secluded hut where she treats a deep gash he received earlier from her. As he heals they learn a great deal about each other and their feelings for each other grow, though they don’t fully trust each other. When a tribe from another island threaten Maile’s tribe there is great concern because of the large number of warriors who were killed by Cook’s sailors’ guns. Harbottle works out an arrangement for the sailors to assist the natives in defending themselves.

As a real life descendant of the main characters this story is based on, Todd does an excellent job of portraying these characters as individuals the reader can easily care about. Through them she tells much of the vibrant history of the island natives and the English explorers. She connects vital bits of history to both their strengths and weaknesses. Aspects of history are brought to life through characters whose lives and way of life are affected by the choices and events placed before them. Maile, just as women from other cultures have throughout history, is often frustrated by the gender roles her cultures forces on her and frequently pushes back against those strictures.The background to this story is presented as the reader needs to know and in ways that fit well into the story. The setting is the tropical paradise of the Hawaiian Islands without the modern structures and tourist attractions of today.

Often novels based on real historical events read more like history books than novels, but not so with this one. The plot moves forward in a comfortable arc, steadily building toward the climax. History lovers may be aware of the general events of the story, but will find plenty of surprises to keep them turning pages. A Song for the Stars is the kind of book readers will find themselves remembering and thinking back to years down the road.

Ilima Todd was born on the north shore of Oahu, Hawaii. She now lives in the Southwest with her husband and four children. She has a degree in physics, but is a full time writer.

A SONG FOR THE STARS by Ilima Todd, Published by Shadow Mountain, 296 pages. Soft cover $15.99. Also available on CD and eReaders.

THE HUNTER’S SON by Gregg Luke

The Hunter’s Son by Gregg Luke, unlike his other books, is based on events that occurred in Book of Mormon times and is linked to the period when the Ammonites were attempting to flee from Lamanite lands. Jarem lives in a small Nephite village with his parents and sister. While he is participating in an initiation into a teen group he is required to spend a night in a dark cave. The following morning he discovers his family, friends, and most  of the village people have been slaughtered by a Lamanite raiding party. He and a few other young people are taken captive, and are marched into Lamanite territory where they become slaves.

The slaves endure terrible hardships, but also form close bonds with each other. Jarem becomes particularly attached to two Nephite girls. The younger girl disappears as do many of the others and those left behind never know if the missing ones escaped, were killed, or were sold to a distant slave master. When the older girl, with whom Jarem has fallen in love, disappears, he sinks into a deep depression. Always the first choice of buyers looking for a strong man for the hardest tasks, he reaches a point where he no longer cares if he can find a way to escape or dies. He loses weight and becomes careless about following orders.

Chemish, the master healer, is different from most of the Lamanites. Though he was part of the raider group that first took Jarem, he doesn’t approve of slavery and remembers the young man’s strong traits and abilities. He uses a clever plan to buy Jarom for far less than the top bid offered and Jarem begins an apprenticeship to the healer instead of serving as simply a slave. This brings him greater opportunities, freedom and dangers along with a love he thought was gone forever.

One of the most compelling aspects of this story is the use of carefully identified plants and various medical procedures in healing the sick. Luke, a pharmacist, has carefully detailed which plants and procedures would have been possible for healers to use in the Americas over two thousand years ago and for which illnesses each would be appropriate and beneficial.

The characters are realistic. They have faults and flaws like real people, but the major characters, especially Jarem, also have the ability to draw the reader in in such a way as to feel the emotional pain they experience. It’s easy to admire their fortitude and unwavering faith in God as they experience incredible hardships, losses, and uncertainty.

The story is fiction; the characters are mostly fictional, but the setting and background are real; a time when the Nephites and Lamanites were continually at war, their lands divided only by a huge river. It was also a time when through Ammon some Lamanites were converted to the gospel and their faith put them in danger from other Lamanites and stirred up many to greater antagonism toward the Nephites. The plot is laid out well with a lot of action, an element of suspense, and a strong ending. This is a story readers will not soon forget.

Gregg R. Luke, RPH, was born in Bakersfield, California, and grew up in Santa Barbara. He served a mission for the Church of Jesus Christ of Latter-day Saints in Wisconsin, attended three different colleges then obtained his degree in pharmacy at the University of Utah. He practices pharmacy in Logan, Utah. Six of his novels have been Whitney Award finalists.