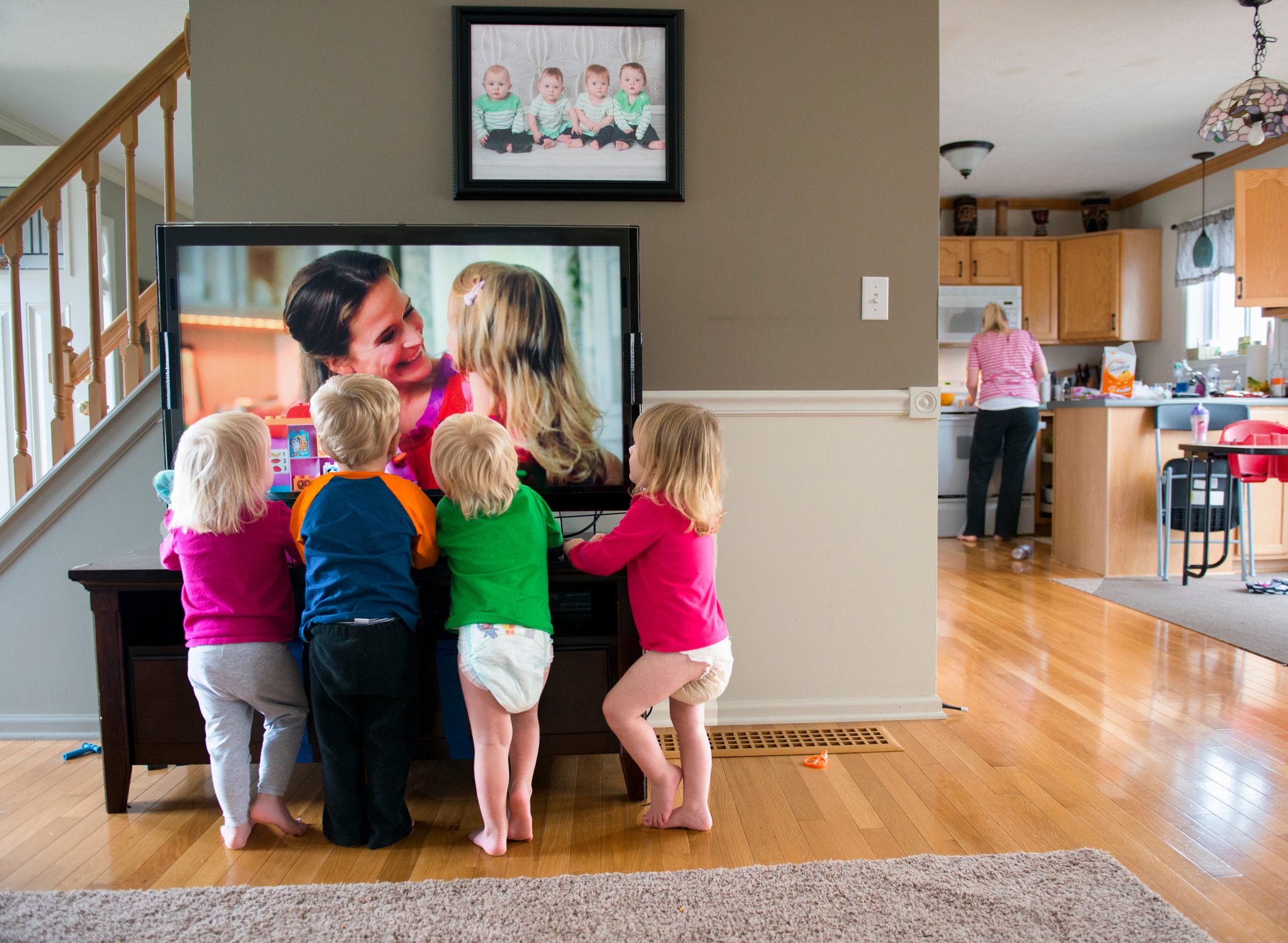 LDS Couple with Quadruplets Featured in the New York Times

Courtney Larson really wanted to have children. But after marrying her college sweetheart, Cameron Larson, in 2009, she learned she had fertility issues. The Larsons, who are Mormon, prayed, but, unable to get pregnant after a year, they turned to medical treatments, including intrauterine insemination. After several attempts — and thousands of dollars — she became pregnant.

Because of the difficulty and expense involved, they wished for twins. They got quadruplets, a result that drastically changed any child-rearing strategies.

“There are never enough hands to feed all of them at once,” Ms. Larson said.

The babies, two boys (Brody and Cooper) and two girls (Ashlyn and Kylie), were born less than 26 weeks after conception and were all less than two pounds. Doctors were unsure whether they would survive, and each spent four months or more in the neonatal intensive care unit. They have had multiple medical procedures, including, for each, heart surgeries.

Today, at 4, they have stabilized medically and are developing well, attending school and leading normal lives in Lima, N.Y. — or at least as normal a life as having multiple siblings the same age can allow.

To read the full article on the New York Times, click here. The slide show of images of the family includes the family in LDS Church meetings and having family prayers.