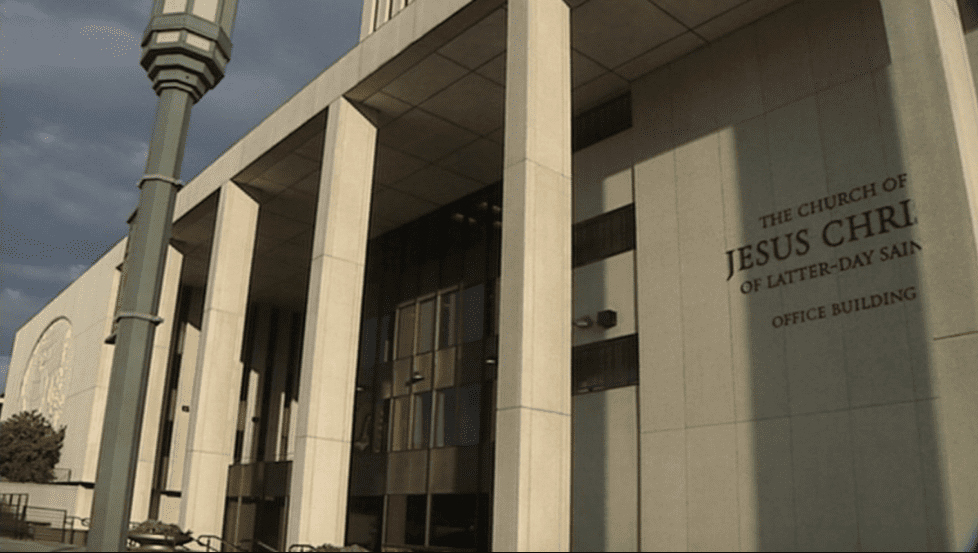 The LDS Church issued a statement Thursday in the wake of media reports emerging of a mission president’s misconduct several years ago in Puerto Rico.

Philander Knox Smartt III, an attorney from Alabama who had served for less than a year as president of the Puerto Rico San Juan Mission, was removed from his post in early 2014 for unspecified conduct with missionaries. A mission president presides over an area and the missionaries who serve there for the church.

“This is a tragic and heartbreaking case of deception and betrayal that has impacted many lives. When church leaders learned of what had occurred, the mission president was immediately and dishonorably released from his position, sent home and excommunicated from the church. The victims, as adults, chose not to pursue criminal charges,” Eric Hawkins, a spokesman for The Church of Jesus Christ of Latter-day Saints, said in a statement released Thursday morning.

“The mission president was replaced by a General Authority who was sent to minister to those who had been affected. The sister missionaries who had been deceived and victimized were provided with ecclesiastical and emotional counseling, which continues to be offered to this time. The wife and family of the mission president have been assisted by the Church with the legal, emotional and personal consequences resulting from the immoral and sinful behavior of one man.

“We continue to ask members and leaders to embrace those harmed by such tragic situations with love, help and the hope available through Jesus Christ,” Hawkins said.

Philander really lived up to his name. That's enough irony to last a long time.