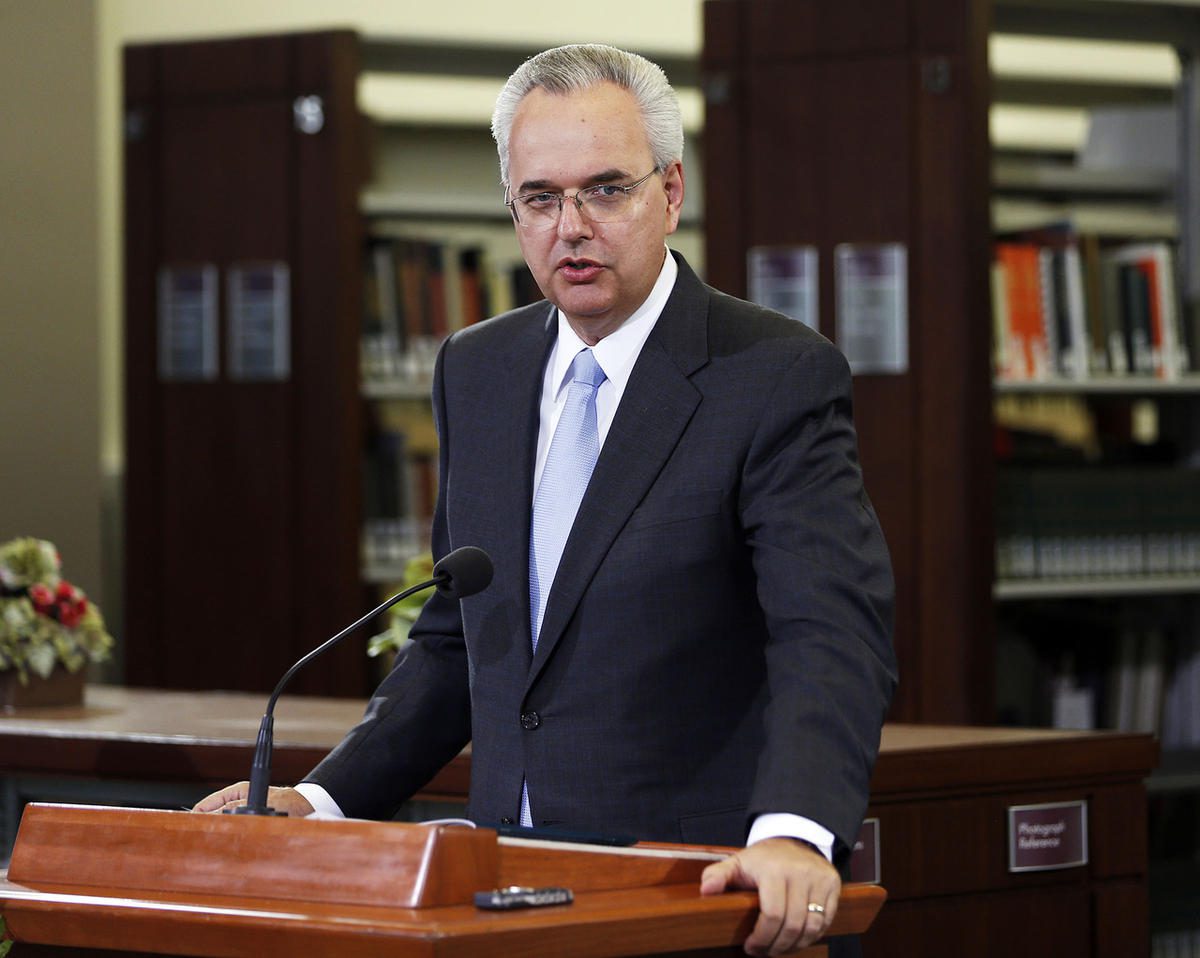 Senior LDS Church leaders on Tuesday excommunicated a member of the Quorum of the Seventy who had been serving as the executive director of the church’s Correlation Department.

Hamula is the first LDS general authority excommunicated since George P. Lee 28 years ago. Lee was excommunicated Sept. 1, 1989, for what church leaders said was “apostasy and other conduct unbecoming a member of the church” following an hourlong meeting with President Ezra Taft Benson and his counselors, and the Quorum of the Twelve Apostles. Lee’s excommunication had been the first in 46 years.

Hamula had been a general authority and member of the Seventy for nine years, since his call in April 2008. He previously had served as a mission president in Washington, D.C., as the church’s Pacific Area president and as the assistant executive director of the Church History Department.

The removal and excommunication of a general authority of the church is extremely rare, then, but when necessary, a disciplinary council for a senior LDS leader is comprised of members of the First Presidency and Quorum of the Twelve. Church leaders have said they hold the faith’s most senior leaders to the same standards of conduct as all other members, if not more so.

The church confirmed that this action was not taken because of disillusionment or apostasy.

"I give unto men weakness that they may be humble, and my grace is sufficient for all men that humble themselves before me..." Stay humble Elder Hamula and you will be better and stronger than you were before.

Elder Hamula visited our stake several years ago and did a fantastic job both in the spiritual aspect of his training as well as training and visiting the scouts at scout camp. He was very impressive and his knowledge of the Scriptures is very extensive. I am very saddened to hear about this situation but know that God is no respecter of persons and He can be forgiven and brought back to the fold. That is my prayer every day on behalf of him and his family.