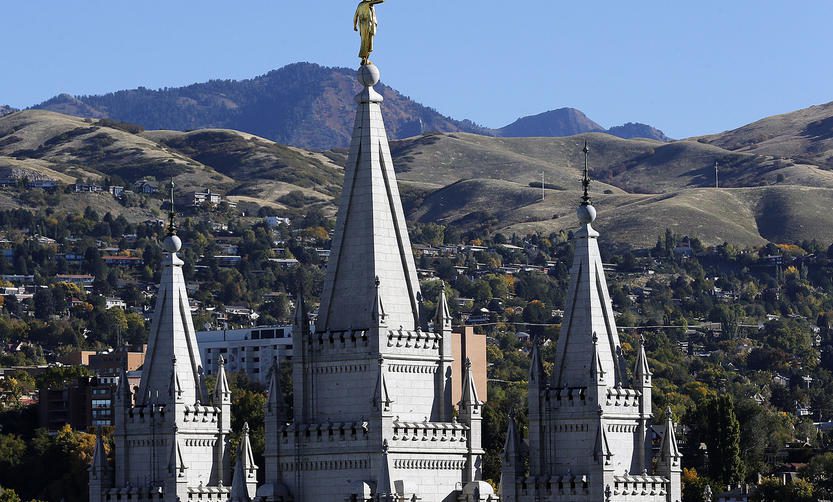 “The Church of Jesus Christ of Latter-day Saints is concerned about the temporal and spiritual welfare of all of God’s children across the earth,” the statement said, “with special concern for those who are fleeing physical violence, war and religious persecution. The church urges all people and governments to cooperate fully in seeking the best solutions to meet human needs and relieve suffering.”

On Friday afternoon, Trump signed an executive order that suspended the U.S. refugee resettlement program for four months. It also cut the number of refugees the United States will accept this year to 50,000, down from the 110,000 set by President Barack Obama.

A federal judge blocked part of the order on Saturday.

That led religious faiths throughout the United States to voice concerns about religious freedom.

This is the second time the LDS Church has responded to a call by Trump to block immigration.

Ronnie, you must be from California and not the real world.

People should take a time to read the history of Islam. This religion is different from most religions that have ever existed. It has some of the most brutal and savage attitudes toward those who it conquered. There is in my view, an existential threat to anyone who differs from their sixth century worldview. Caution is a good thing. Ronnie your lack of historical knowledge disqualifies your comments in my opinion. The attached article is informative. https://gatesofvienna.blogspot.com/2010/06/muslim-devastation-of-india.html