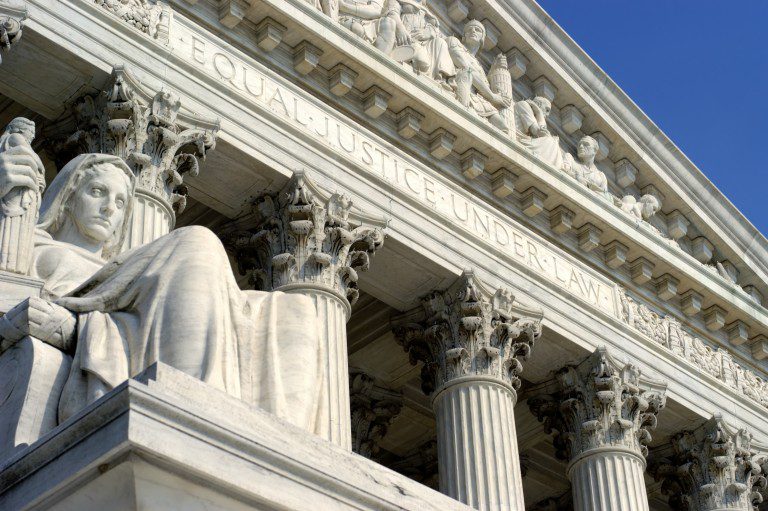 This article is taken from the Deseret News written by Dennis Romboy.

SALT LAKE CITY — The LDS Church and 22 Republican state senators have jumped into the legal battle over a Colorado baker refusing to create a wedding cake for a same-sex couple.

They put their names on amicus or friend-of-the court briefs supporting Masterpiece Cakeshop owner Jack Phillips in his case against the Colorado Civil Rights Commission pending before the U.S. Supreme Court.

The Church of Jesus Christ of Latter-day Saints and seven other religious organizations say in the brief that they accept same-sex civil marriage is the law of the land.

“But some deeply religious Americans, including some of amici’s members, cannot in good conscience assist with same-sex weddings. Now that the court has protected the liberty of same-sex couples, it is equally important to protect the religious liberty of these conscientious objectors,” according to the brief.

Douglas Laycock, a University of Virginia law professor, gay rights advocate and religious freedom expert, is the lead author on the brief.

In an appendix to the brief, the LDS Church notes its “fairness to all” approach to resolving standoffs between religious freedom and LGBT rights.

“Believing in basic fairness for all, the church has openly encouraged and participated in legislative efforts to secure essential rights for LGBT citizens while protecting religious freedom,” the brief says.

Phillips refused to create a cake for the wedding reception of a gay couple who were planning to marry in Massachusetts. The couple, Charlie Craig and David Mullins, pursued discrimination charges and won before a civil rights commission and in the courts. Phillips appealed, and the Supreme Court agreed in June to hear the case.

To read the full article go to the Deseret News.