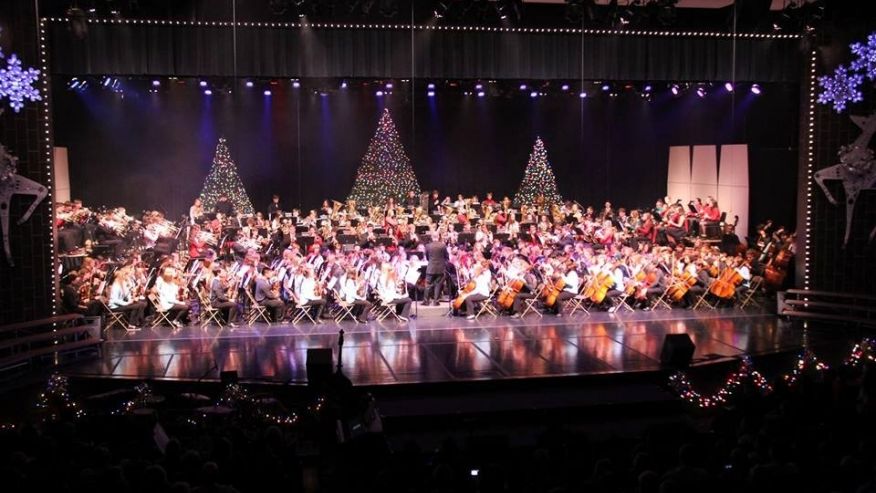 You would think the anti-Christmas crowd would wait until there’s frost on the pumpkin patch before pillaging and plundering our long-cherished yuletide traditions.

But the Freedom From Religion Foundation has been chomping at the bit to bully those who celebrate the birth of Jesus.

In recent days they’ve filed a federal lawsuit demanding an Indiana school district yank a Living Nativity from a Christmas production and they successfully forced an Oregon school district to ban choirs from performing at a Catholic shrine.

By way of introduction, the FFRF is a bunch of perpetually offended atheists, agnostics and free-thinkers that hasn’t met a lawsuit they couldn’t file. And they become especially grumpy grinches at Christmas time.

On Wednesday they filed a federal lawsuit against Concord Community Schools in Elkhart, Ind. on behalf of an unnamed student who happens to be a performer in the district’s Christmas Spectacular.

The FFRF is demanding an injunction that would forbid the school from “presenting the portion of the Christmas Spectacular with the live Nativity Scene and the telling of the story of the birth of Jesus.”

Yes, friends – the FFRF wants to silence the Christmas story.

Elkhart was known for its superb music program and when the FFR people come knocking on the door to destroy truth and tradition with the usual "one person complained" reason, you know that they solicited that or are bluffing just to push their agenda. I hope the citizens of Elkhart stop them from their disgusting practice of destruction.