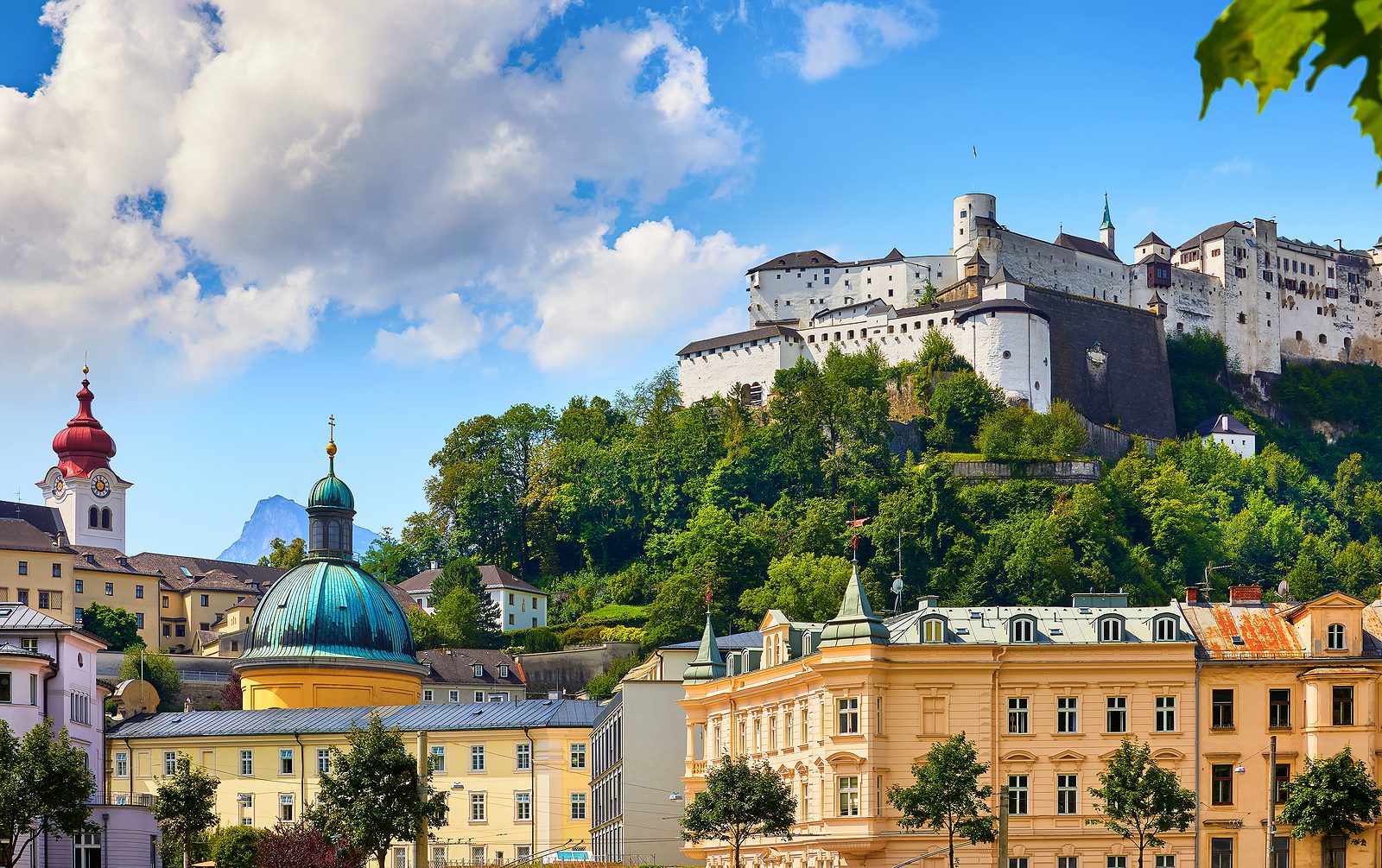 Latter-day Saint Fiction: Be Transported to Different Times and Places

August brings three books highlighting very different times and places. Traci Hunter Abramson’s Dancing to Freedom is a contemporary novella set in Canada and New York. It is a prequel to her recent full-length novel, An Unlikely Pair. Heart in the Highlands by Heidi Kimball takes us to Scotland in the 1800s and Song of Salzburg by Jen Geigle Johnson completes the Romance on the Orient Express series set about the time of the turning of the twentieth century and runs between France and Austria. All three are outstanding books.

Recently I reviewed An Unlikely Pair by Traci Hunter Abramson. Anyone who read that book may wish to know more about the heroine’s parents, particularly her mother who defected from Russia. Abramson tells their story in a novella entitled Dancing to Freedom. Katerina Petrova is a young Russian dancer who knows little of life, love, or family. Her whole world is ballet. When the dance company does a performance tour in Canada, the dancers are closely watched and chaperoned, but one small slip in their extreme security leaves her balcony, which adjoins that of a Canadian hockey player, Robert Marcell, unseen and unmonitored.

Robert is enchanted by Katerina from their first accidental meeting on their balconies. He reluctantly agrees to attend the ballet with a teammate and his wife where he is surprised to discover Katerina is the lead dancer. As their friendship grows and blossoms into more, she mourns the futility of dreaming of freedom and a life with Robert. Robert, too, dreams of a life with her and begins setting up a plan to free her.

Though short, this novella packs a powerful punch. It brings to life the hurt and emotion a couple experiences when faced with the realities of two vastly different cultures and political realities. The realistic characters will quickly endear themselves to readers and the obstacles they face make their plight unforgettable. The author shows her talent for making background part of the story and displays well the harsh realities of a Marxist government.

Tracy Hunter Abramson was born in Arizona, spent some time in Venezuela for a study abroad program, graduated from Brigham Young University in Utah, then worked for the Central Intelligence Agency. She later became a wife, a mother and a high school swim coach. She has over thirty published novels to her credit and has won numerous awards for her outstanding works.

HEART IN THE HIGHLANDS by Heidi Kimball

Callum Darrington, future Duke of Edinbane, has suffered abuse and harshness from his father all of his life. When his father announces he is to be married in a few short weeks to a woman chosen by the Duke, Callum protests and finally gets his father to agree in exchange for his acceptance of the arranged marriage to replace the sheep his uncle lost in a recent severe storm. When his bride arrives just a day before the wedding, he is impressed by her beauty and gentle personality and thinks the marriage might work. The wedding takes place and is followed by a pleasant, romantic evening that ends with the two sharing a bed. The following morning he arises earlier than she and has another altercation with his father who has gone back on his word to help Callum’s uncle. In a rage Callum turns his back on the dukedom, his family, and everything associated with his father. Leaving a brief note for his bride, he travels to Barbados to begin a new life.

Lady Katherine (Kate) was orphaned as a small child and was raised by her grandfather who doted on her. She is shocked when he arranges a marriage for her to a future duke. She learns her dear grandfather is dying and his entailed property will go to a distant male relative. The arranged marriage will provide for her support and the title will ensure her social status. Leaving England for Scotland scares her, but she obeys to provide her grandfather with peace of mind. She finds she is attracted to the man she is to marry, but when she awakes the day after their wedding he is gone and she feels betrayed. After two months she returns to England to a small cottage that wasn’t part of the entailment and is maintained by an older couple who care greatly for her.

Will time heal Callum and Kate’s wounds? Will they always live separately? What is required to surmount the pain they have both suffered?

This story has great characters, very human characters, readers will care deeply about, though I found the old duke’s personality change a bit unlikely.. The setting in rural Scotland at a time when England and Scotland still had some differences, and the social class system was still very much in play is carried well. The descriptions of the different landscapes weather, etc., is presented realistically as part of the story. The plot moves at a smooth, satisfying pace. The most compelling question the novel seeks to answer is, What is love? It explores romantic love, parental love, family love, love of country, friendship, and almost every aspect of the word. It also explores the part forgiveness plays in love. Overall, Heart in the Highlands is a very satisfying read.

Heidi Kimball lives with her husband and four children north of Boston in southern New Hampshire. This is her fourth published novel.

HEART IN THE HIGHLANDS by Heidi Kimball, Published by Covenant Communications, Inc., 288 pages, Softcover $15.99. Also available for eReaders and AudioCD.

SONG OF SALZBURG, Romance on the Orient Express by Jen Geigle Johnson

The Orient Express rolls on to its final volume of the four book series with Song of Salzburg byJen Geigle Johnson. It’s an enjoyable romantic series, but I found myself wishing this fourth book had been the first because there was so much more description in it of the famous, opulent train cars than is found in the other volumes. Also more of the story’s action occurs on the train than does in the other stories. However, all four books are well-written and enjoyable.

Song of Salzburg begins with Freya Winter preparing for a breathtaking opportunity to travel to Salzburg via the Orient Express with her violin to take part in a musical celebration. She will be among some of the most talented musicians in the world playing for the European crowned heads of state. She secretly hopes this experience will lead to her meeting and training under the renowned Salzburg Maestro. Her father has other plans for her. He is adamant that when she returns to London she shall marry a business leader capable of taking over his large business and forget her silly obsession with music. Her mother is ill and Freya understands her need to leave London for a less polluted area which her father won’t consider until he has a son-in-law to pass his business to.

At her parents insistence she must return to Paris every two weeks to spend a weekend with her grandmother. On these many trips she meets a young man like no other man she knows. Erich loves music as she does, is easy to talk to, and fills a great void in her heart. She receives an ultimatum from her father. Must she forget her dreams and allow love and music to slip away?

In addition to well-written descriptions of the train the series is named for, the author presents realistic characters readers can care about. Like real people, they’re not perfect, but have worries, concerns, and faults with which readers can identify. The story moves quickly to a not unexpected conclusion. Readers will pick up clues and develop strong suspicions concerning where the plot is heading and feel triumphant when right and wonder how they misread the clues when they’re wrong. Those who love light romance, a bit of mystery, music, and European or British history will find this story a special treat.

Jen Geigle Johnson is a busy mother and an award-winning author. She loves mixing romance and adventure and sharing bits of British history many aren’t familiar with.