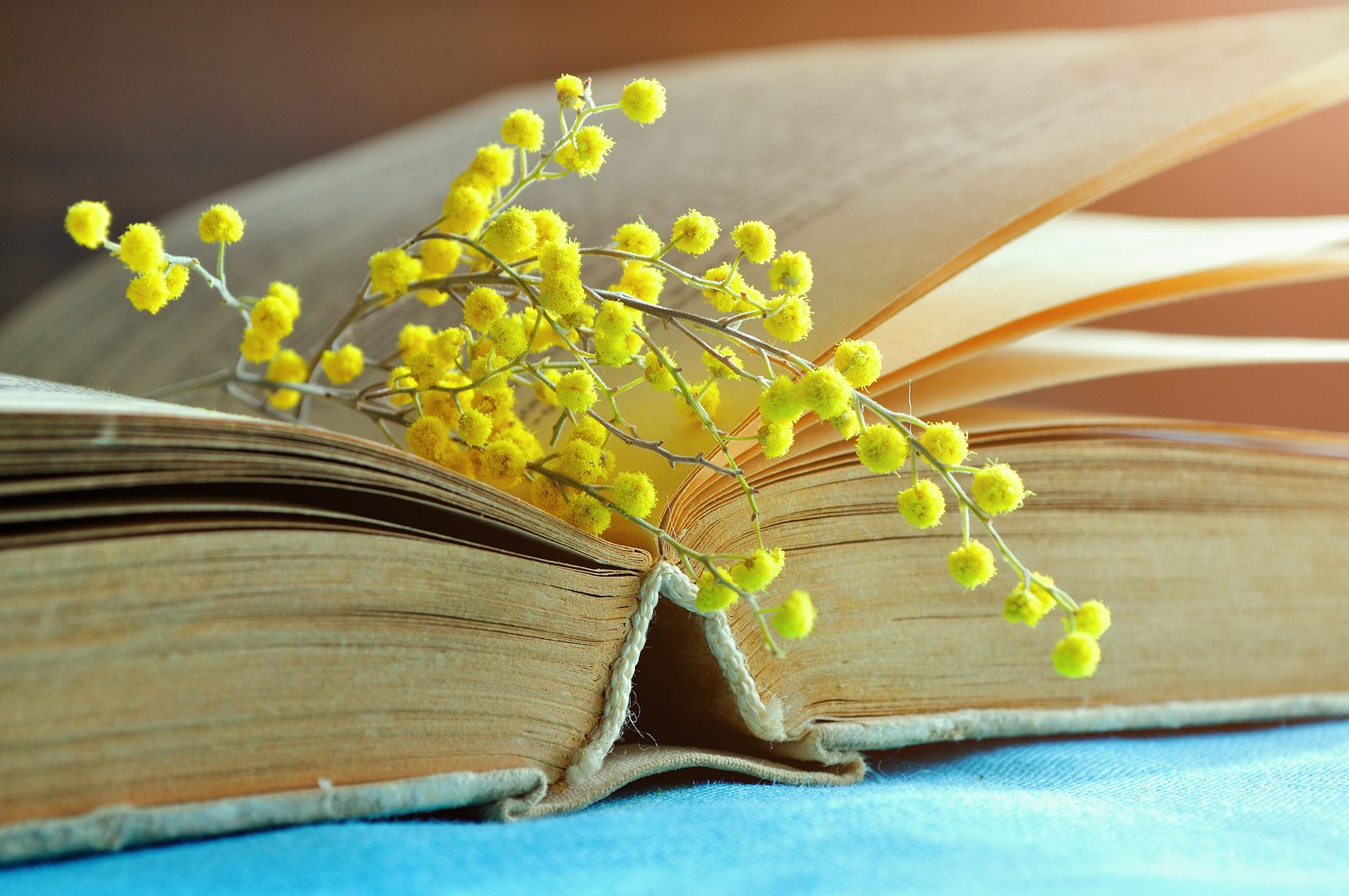 I try to read and review novels as close to their release date as possible, but this one won’t actually be available for a few months. I apologize for that. However, it’s worth the wait. Though billed as a “Proper Romance” Rakes and Roses by Josi S. Kilpack goes beyond its genre.

Readers who have grown tired of the overly abundant supply of Regency Romances available in the current market please take note of a Regency era novel that is definitely different.  Yes, it’s still a romance–though more low key than most. And yes, all the social and class rules are noted, but to a lesser degree than in most Regencies. Balls and fashions are hardly mentioned. The emphasis in Rakes and Roses is on the damage caused by abusive and neglectful relationships between spouses and by parents to children. Instead of merely highlighting the pain and ruined lives of those victimized, the story’s emphasis turns to healing and changing lives. In the process the reader will discover some things haven’t changed in two hundred years other than some aspects of women’s legal protection.

The story begins with Lady Sabrina seeking to hide for a few minutes from her abusive husband whom she accidently embarrassed at a social event. In the process she is discovered by a playboy who performs a small kindness for her. Years later they meet again. She is now a wealthy widow whose life has changed a great deal though she harbors some difficult emotional insecurities. He is a drunken gambler who has been severely beaten and dumped in an alley by employees of a man to whom he owes a great deal of money. With the help of her carriage driver she takes him to her country estate where her staff pitch in to heal his wounds and wean him off of alcohol. Her efforts along with those of her staff go far beyond dealing with his physical breaks and wounds.

Harry Stillman was abused and belittled as a child by his father and babied and pampered by his mother. At boarding school his escapades were dismissed as boyish pranks. After leaving school as a handsome young man, and inheriting money and property, he turned to betting and drinking which took over his life. Eventually his money is gone and he turns to lenders and selling off portions of his land. One lender decides to use him as bait to discover the identity of the mysterious Lord Damion who has been helping young wastrels such as Stillman escape his clutches.

Along with an enjoyable relationship story, Kilpack’s novel gives the reader a generations old problem to think about. The characters are given vital personalities, both through their actions and their dialogue, that will endear them to readers and add realism to the story. The story is well paced and contains enough action to keep the plot moving at a satisfying pace. The setting and the time period are well researched. Rakes and Roses is part of a Mayfield Family series Kilpack centers around an older gentleman who wishes to use his fortune to help his nieces and nephews have better lives. Instead of bailing them out of trouble or simply giving them money, he devises a plan to help them improve their lives. One of the stipulations he sets is that they make respectable marriages. Each book in the series is a stand-alone story of one of those nieces or nephews.

Josi Kilpack is well known for her Regency Romances, but perhaps more so for her Sadie Hoffmiller Culinary Mystery Series. She has even published a cookbook! She is the recipient of several literary awards. She and her husband are the parents of four children they make their home in northern Utah.