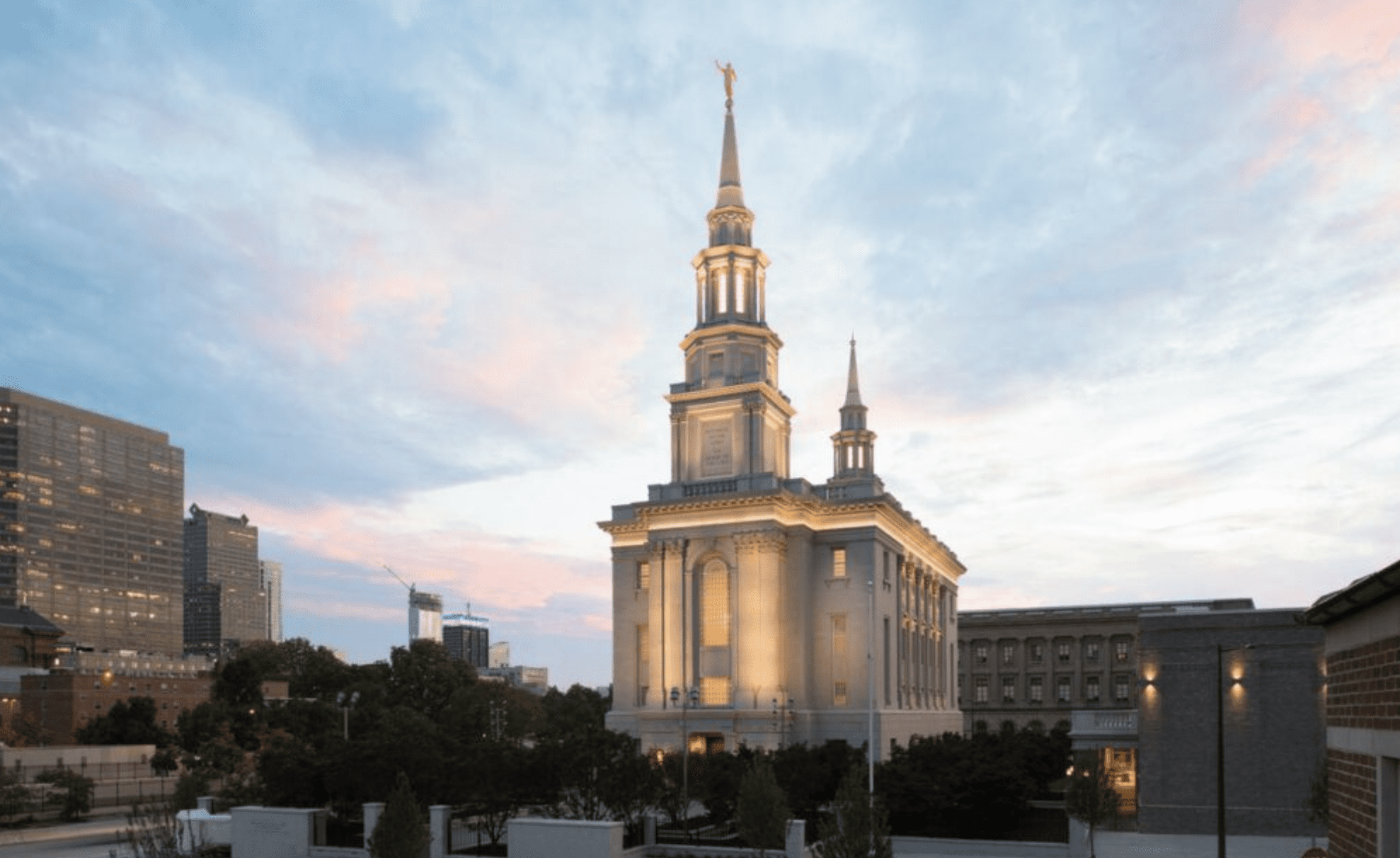 The following is excerpted from the Church News. To read the full report, CLICK HERE.

One temple of The Church of Jesus Christ of Latter-day Saints will resume offering all living ordinances in Phase 2, while April 12 marks the start of 46 temples — so far — moving to proxy ordinance work in the month of April.

As announced Monday, April 12, the Philadelphia Pennsylvania Temple will resume Phase 2 operations, offering all living ordinances. It had first reached that Phase on Aug. 31, 2020. After less that three months at the phase, it had to return to Phase 1 — living sealings only — because of local COVID-19 conditions and restrictions.

The seven temples that began Phase 3 operations on April 12 — five in Africa, one in Japan and one in the Caribbean — include: the Aba Nigeria, Accra Ghana, Durban South Africa, Fukuoka Japan, Johannesburg South Africa, Kinshasa Democratic Republic of the Congo and Santo Domingo Dominican Republic temples.