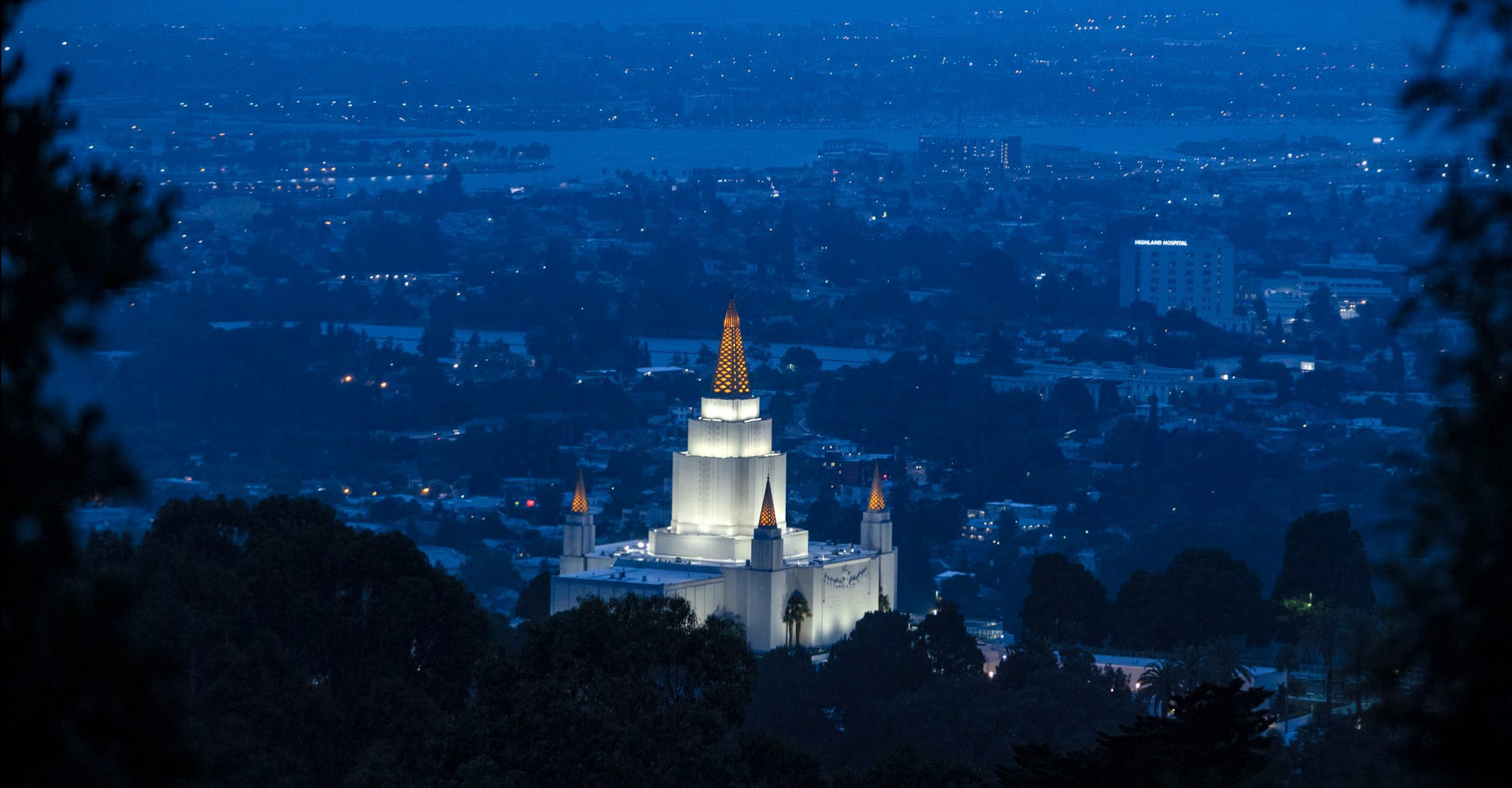 With the latest announcement of seven temples identified for Phase 1 reopening on July 20, The Church of Jesus Christ of Latter-day Saints has 122 of its 168 operational temples worldwide open or scheduled to be open for limited operations.

The seven announced Monday, July 13, to resume limited living husband-and-wife sealing ordinances after closure in the midst of the COVID-19 pandemic include four in Brazil, where now only one of that country’s seven temples is still closed. The other three reopenings will be in England, Fiji and the state of California.

The seven temples scheduled for July 20 reopening are the four in Brazil — the Fortaleza Brazil, Manaus Brazil, Recife Brazil and São Paulo Brazil temples — as well as the London England, Oakland California and Suva Fiji temples.

Phase 1 temple reopenings to date by Church area include:

In all, Phase 1 reopenings have occurred or will be occurring in 28 nations and 34 states.