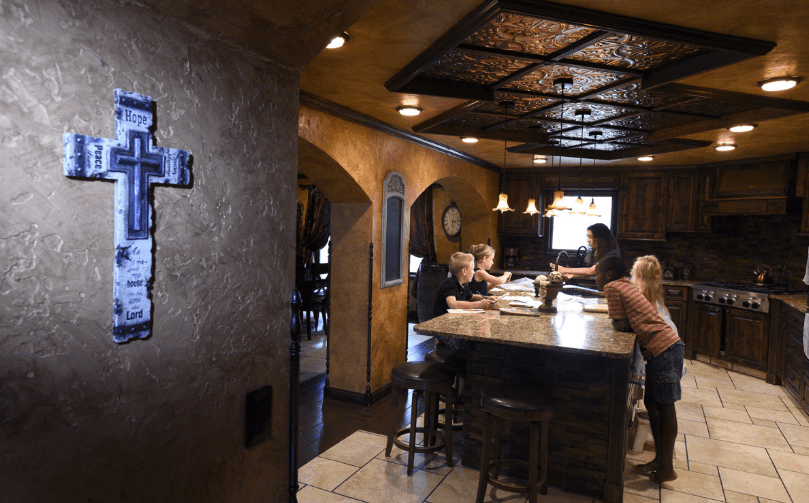 A federal judge Friday in Michigan allowed a lawsuit to move forward that experts say impacts faith-based charities across the country that provide adoption services as well as LGBT couples seeking to adopt and foster children.

The case, Dumont v. Lyon, focuses on whether faith-based adoption agencies that receive state funding can turn away same-sex couples for religious reasons.

It’s one of the first cases of its kind, and experts say it’s likely to set a legal precedent for courts and legislatures nationwide. The Deseret News covered the case in-depth in May.

In September 2017, the ACLU sued the state of Michigan on behalf of two same-sex couples and a former foster child, arguing that the state is violating the First Amendment’s establishment clause by allowing faith-based agencies that receive state funds to deny services to same-sex couples.

In July, the state and one of the faith-based adoption agencies, St. Vincent Catholic Charities of Lansing, Michigan, filed a motion to dismiss the case.

Judge Paul D. Borman of the Eastern District Court of Michigan denied the motion. He wrote that St. Vincent’s arguments that prohibiting the state from allowing the use of religious criteria would violate the agency’s First Amendment rights of free religious exercise and free speech were irrelevant to the plaintiff’s claims at this stage in the case, and he was not convinced that St. Vincent would prevail on that claim in the end.