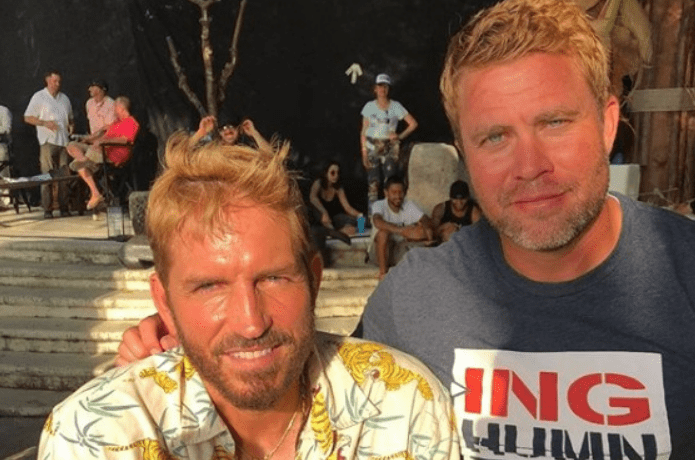 A Hollywood actor is calling his role as a Latter-day Saint in an upcoming movie one of the most important in his career, second only to playing Jesus Christ.

Actor Jim Caviezel (Count of Monte Cristo, Frequency ) calls his new movie The Sound of Freedom the “second most important film” he’s done since playing Jesus Christ in The Passion of Christ, according to the Deseret News. He will play Tim Ballard, founder of Operation Underground Railroad, in the upcoming film set to release in 2019.

Operation Underground Railroad was founded when former CIA agent and Latter-day Saint Tim Ballard left his government job after receiving a prompting that he “was to do something more” in his field of work. He found his answer in the temple when he had a distinct impression to move his family from California to Utah and “find the lost children.”

Ballard now runs a successful nonprofit where he and his team save children from sex traffickers around the world. He calls himself a modern-day “abolitionist” and wants people to be aware and active about this massive problem. So when Hollywood director Monteverde expressed that he wanted his next movie to be about Operation Underground Railroad, Ballard agreed to tell his story.

How Jim Caviezel Got Involved