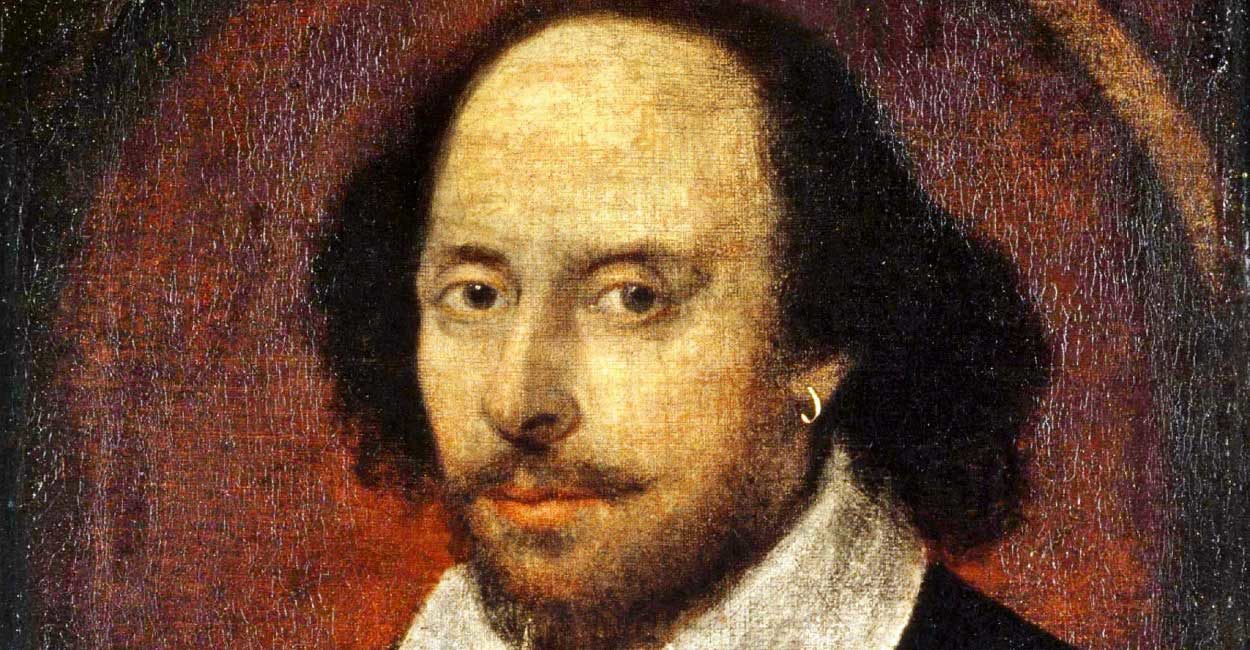 Students at the University of Pennsylvania have removed a portrait of William Shakespeare and replaced it with a picture of a black, lesbian poet for the sake of having greater diversity.

The large Shakespeare portrait had resided near a staircase in Fisher-Bennett Hall for years, until a gaggle of activist students removed it and placed it in the office of English department head Jed Esty. In its place, they taped up a photograph of Audre Lorde.

The portrait won’t be moved back, according to a statement from Esty, because as a white male, Shakespeare didn’t embody the value of diversity.

“Students removed the Shakespeare portrait and delivered it to my office as a way of affirming their commitment to a more inclusive mission for the English department,” Esty told The Daily Pennsylvanian.

The English department had actually voted on its own to remove Shakespeare’s portrait years ago, but despite the vote, no action was taken. Now, Esty says the Lorde photo won’t be removed until the department can decide what should be done long term.

I read another article where they don't want to study about western civilization because Greece/Rome was populated by old white men. When are they going to go adter math, science, art, music, etc. because so many of those subjects are nased on theories and teachings of old white guys?

Firstly, your headline is quite misleading -- they didn't tear down the picture, they removed it and delivered it a professor's office. Secondly, the students have an interesting idea of diversity -- I would have thought it meant adding to what we have, not doing away with something and replacing it with something else. :)