It’s Not Over Until The Whistle Blows | Meridian Magazine 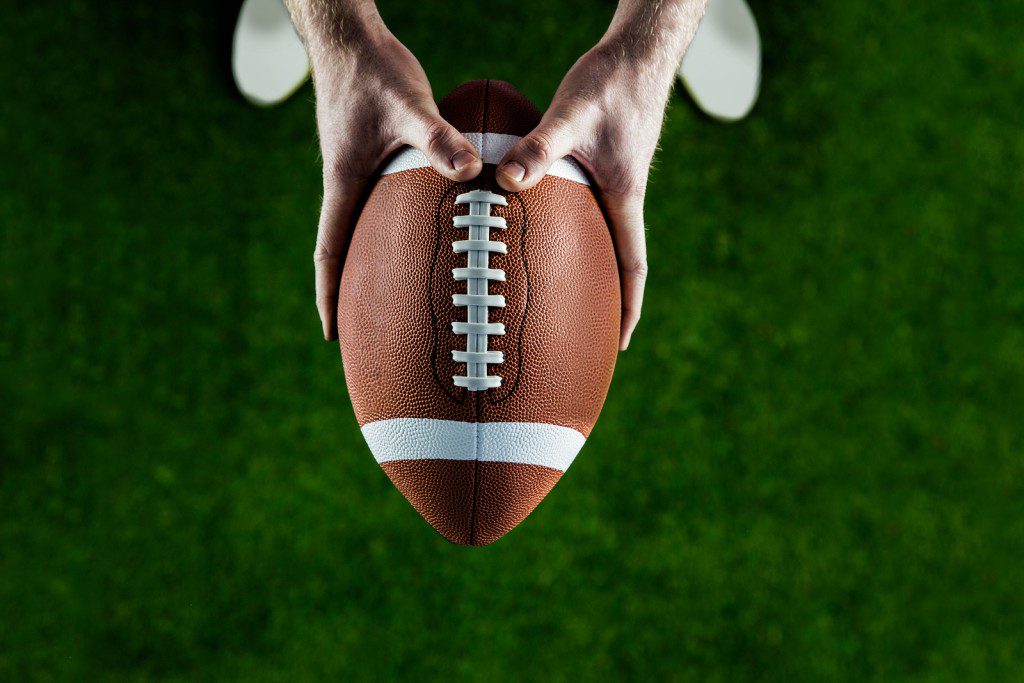 It’s Not Over Until The Whistle Blows

It was the end of my sophomore year in high school, and I was lifting weights when the football coach approached me. “Howard, have you considered coming out for football next fall? With your size, we could really use you.”

I told him that my father only allowed one sport per year. When he asked why, I explained that it was because my brothers and I traded off who did the chores, each taking a turn while the others did the sport they chose.

Later, I thought about how I was one of the youngest and had no one else to trade off with anymore. I ended up doing the milking all of the time. It had been hard, coming home exhausted from wrestling practice, and still doing chores, but I had done it and could do it again.

When I talked to my dad, he considered it for a time. Finally he agreed. “You have done a good job in the past, and you have kept good grades. I suppose as long as you continue to do that, then you can do whatever sport you want.”

Coach was happy to see me that first day of practice, but I warned him that I knew nothing about football. He laughed, “Only seen it on T.V., huh?”

“No,” I responded. “Not even that. I always had too many chores to do.”

Coach was shocked, but told me I would probably catch on fast if I worked hard. I did work hard. We did a lot of conditioning, and I could outrun, outhit, and outlast almost everyone. But as we started actually practicing, remembering all the rules was much harder.

However, there was one that really stuck with me. At one of my first practices, Coach had reiterated some of the basics. “Don’t forget, the play is never over until the ref blows the whistle. Until that happens, you go for the ball.”

I was put on defense, and my inexperience showed. On one play, the fullback made a clean break through the line. Because it was just practice, once he got clear, the rest of the team turned back for the next play. But I hadn’t heard a whistle, so I kept after him. He had slowed, planning to turn back, when he saw me coming. I chased him the full 100 yards, tackling him just before the goal line. Coach hadn’t blown the whistle because he was laughing so hard he couldn’t get air into it.

The fullback was fuming. “Tell this stupid idiot it’s just practice!” he said, as we came back.

“I didn’t hear a whistle,” I said in my defense.

I made the varsity cut, but made a lot of mistakes, and didn’t play much. But in one particularly tough game, a couple of our defensive linemen were hurt. The score was nearly even, and things were tense.

“Howard, in at defensive tackle!” Coach barked at me.

Everyone else on our team started back to the huddle, thinking it was an incomplete pass. Their team had expected that, and waited briefly for the coast to clear. The quarterback then picked up the ball, thinking he would have a free run to the goal line. It was at that moment that I tackled him.

My team watched, laughed, and yelled derogatory things to me about needing to learn the rules. But their laughter ended abruptly when Coach called a timeout and lambasted them. He then turned to me. “Howard, that was brilliant! How did you know they were pulling a trick play?”

I was embarrassed, knowing it wasn’t brilliance, but lack of experience. I knew so very little. But there was one simple rule that I hadn’t forgotten.

The play isn’t over until the whistle blows.