Is Your Blessing a Test? | Meridian Magazine 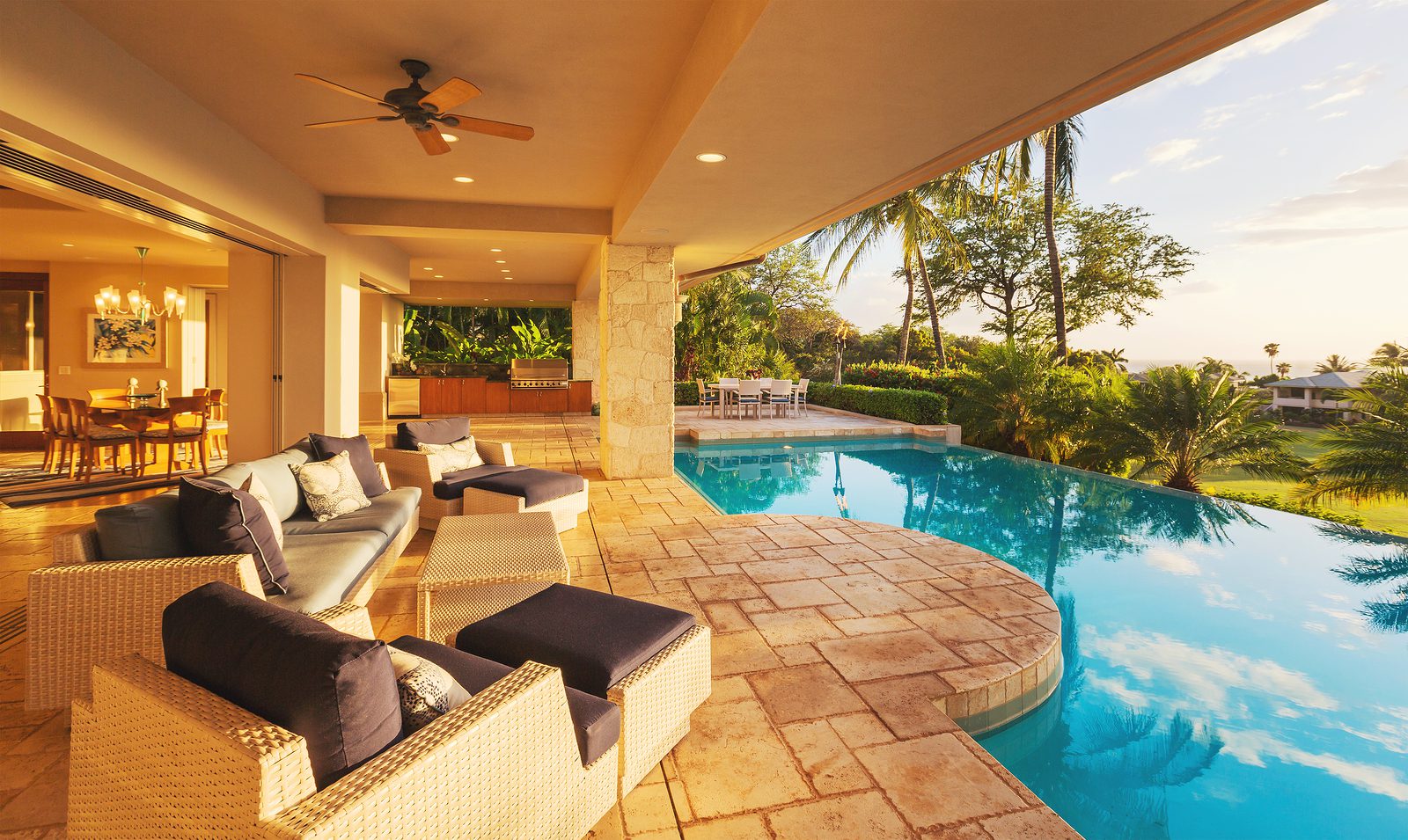 Is Your Blessing a Test?

I think we’ve all done it. We’ve prayed for ease from our burdens, for the wind at our backs, for hardships to disappear. It’s human nature to want comfort, to have our afflictions lifted. And sometimes God agrees with us and grants our desires, allowing our life to proceed smoothly at times.

It isn’t wrong to pray for blessings. But we are wise if we recognize that some blessings come attached to the greatest trials we will ever face.

Let’s just look at one thing some of us pray for: Prosperity. We aren’t just hoping for a bigger house or a loftier social standing; we want to provide adequately for our families. And, if there’s a surplus, we picture ourselves using our wealth to help others, to serve missions, to do good in the world.

But what often happens? Granted, some folks really do establish scholarships, or build that orphanage. But many, like we so often read in the Book of Mormon, fall into the pride cycle and develop a taste for the finer things, including a distaste for those less fortunate. Persecution of the poor—or at least feeling superior to them—sets in. If you’re like me, you flip back a page, and see that in just one or two short years, a righteous people became a wicked society. And we wonder what on earth happened. They won the lottery—that’s what happened.

Not everyone can manage wealth wisely. What appears to be a blessing becomes their undoing. They see something extravagant or tempting, and a little voice in their head says, “Get it. You can afford it.” Or, “You’ve earned this.” Or, “It’s not like you’re going to hell for this one splurge.” We see it all around us—self-indulgence has actually become prestigious as celebrities and others proudly tour a camera crew through their over-the-top, coated-with-gold homes, cars, and vacations.

And sometimes we feel like Tevye in Fiddler on the Roof, who said of the curse of money, “May the Lord smite me with it. And may I never recover.”

But affluence comes at a cost, often a greater cost than we realize, until it’s too late. Brigham Young famously said, “The worst fear that I have about this people is that they will get rich in this country, forget God and his people, wax fat, and kick themselves out of the Church and go to hell. This people will stand mobbing, robbing, poverty, and all manner of persecution, and be true. But my greater fear for them is that they cannot stand wealth.” (The Man and His Work, 4th ed., p.126-129)

It’s tough to remain humble, hard-working, and teachable when we find ourselves surrounded by luxury. Complacency often sets in, along with the sense that we garnered these extras by ourselves, through our own ingeniousness. We compare our stuff to our friends’ stuff, and soon we’re keeping up with the Joneses.

In 2010, Elder David A. Bednar warned, “Now is the time to show that we are watching and preparing to withstand the latter-day trials of prosperity and pride, of affluence and ease, and of hard hearts and forgetting the Lord our God.”(BYU-Idaho Education Week Devotional, July 30, 2010)

He also quoted President Harold B. Lee, who said, “Today we are basking in the lap of luxury, the likes of which we’ve never seen before in the history of the world. It would seem that probably this is the most severe test of any test that we’ve ever had in the history of this Church.” President Lee called ours the “Test of Gold.”

President Ezra Taft Benson said this could be the most deceiving of all tests. “Do you know what peace and prosperity can do to a people—It can put them to sleep…The [adversary] knows that he probably won’t be too successful in getting them to commit many great and malignant sins of commission. So he puts them into a deep sleep, like Gulliver, while he strands them with little sins of omission. And what good is a sleepy, neutralized, lukewarm giant as a leader?” (“Our Obligation and Challenge” at a regional representatives seminar, Sept. 30, 1977)

You could fill a book with quotes from our leaders, warning us not to fall prey to this extremely subtle, well-disguised tool of Satan’s. It’s been going on for centuries. Moroni said, “At the very time when he doth prosper his people, yea, in the increase of their fields, their flocks and their herds, and in gold, and in silver… then is the time that they do harden their hearts, and do forget the Lord their God, and do trample under their feet the Holy One—yea, and this because of their ease, and their exceedingly great prosperity.” (Helaman 12:2)

How many prophets need to speak out on this—all of them? Apparently so, and even then we, as a culture, do not always listen. But, as individuals, we can be “in the group, yet not of the group” who envies and strives for material wealth. We can stay alert, watching with vigilance for the signs of Satan’s sticky web. We can consciously resist extravagance and determine what we will actually do with disposable income, rather than let it sweep us along with the current. We can realize that such a blessing is also a stewardship, and a test.

Years ago I read of a fabulously wealthy woman who lived modestly, drove an unexciting car, and just quietly built hospitals around the world. I wondered if I could do the same, were I to become a billionaire. I’d like to think so, but I’ve never faced her test. Could you do it? Could you put on the restraints and resist lavish living? Could you remain humble and keep your priorities straight? Many in our faith do, and I salute them. Meanwhile… let’s be careful what we pray for.

I loved your article and I agree. Wealth and prosperity is a blessing and affords us many things of worth to ourselves and others. Temples are built with the tithing of both the wealthy and the poor. Education, talents, skills and charity can flourish and enrich our lives. I believe the Lord loves to bless His people with the richness of the earth and those things that are beautiful, bring comfort and help us expand our lives and the lives of others as we grow and develop. However, the scriptures teach us that we often lose perspective, priorities, humility, a desire to repent and to seek God’s will when we receive the blessing of wealth. Scriptures testify that wealth is a great test we often fail. The antidote is to remember God. Ask Him to correct our perspective and to help us continually keep His priorities for us in check. The scriptures teach to seek His will and the kingdom of God first. He can help us see ourselves as we really and what He would have us do to become more like Him. He is the Master; He can teach us how to be good stewards and shepherds as He is. Pres. Benson said, The great task of life is to learn the will of the Lord and then do it….. What is the condition in our lives and homes? Are we striving to put the Lord first and to please Him? To love God with all your heart, soul, mind, and strength is all-consuming and all-encompassing. It is no lukewarm endeavor. It is total commitment of our very being—physically, mentally, emotionally, and spiritually…. When we put God first, all other things fall into their proper place or drop out of our lives. Our love of the Lord will govern the claims for our affection, the demands on our time, the interests we pursue, and the order of our priorities." May we all take the antidote to heart and not fall prey to the "test of Gold".