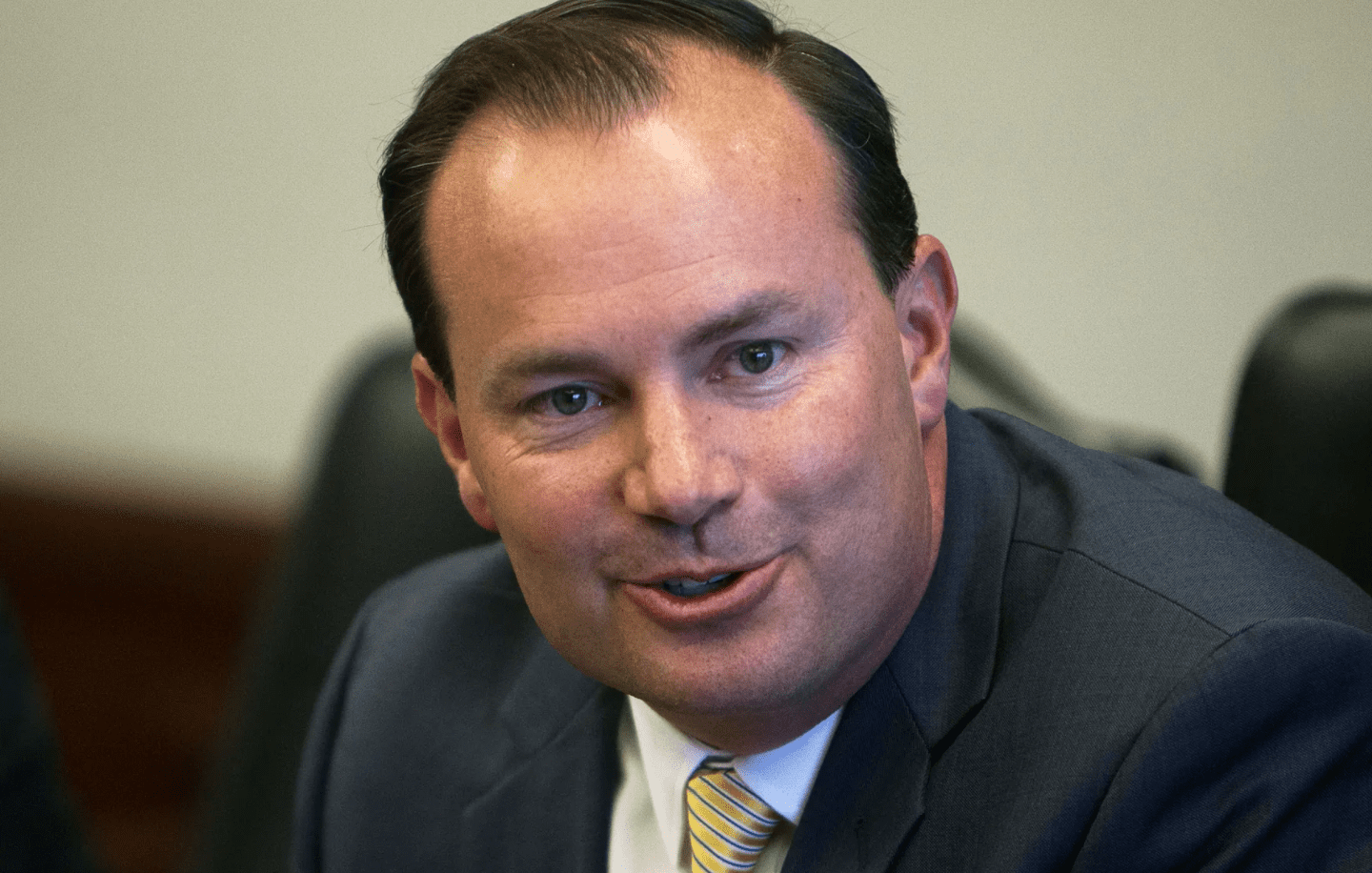 The Internal Revenue Service has agreed to grant tax-exempt status to a Texas-based nonprofit that urges Christians to pray for elected officials and vote after Republicans in Congress, including two from Utah, expressed outrage at its initial decision.

First Liberty Institute says the reversal came after a national backlash against the IRS’ rejection of nonprofit status for Christians Engaged because the agency claimed that “the sanctity of life, biblical marriage, and biblical justice” were associated principally with political platforms.

First Liberty Institute represented Christians Engaged in its appeal after tax-exempt status was denied because of the group’s teachings.

Sen. Mike Lee, R-Utah, and Rep. Burgess Owens, R-Utah, were among several conservative lawmakers who sent a letter to the IRS protesting the rejection of the group’s application as a nonprofit.

“I am glad to see that after receiving our letter, the IRS reversed course on what would have been a dangerous and discriminatory decision,” Lee said in a statement. “Religious groups must be free to teach their beliefs without fear of government retaliation.”

Owens said the IRS contradicted itself and alienated people of faith with its “politically motivated and discriminatory” initial decision.

I believe that "give to Ceasar what is Ceasar's" is a close meaning to the gospel of politics, and therefore, shouldn't be exempt from taxation. While "give to God what is God's" is a Gospel of Spiritual salvation categories to religion which gives from Ceasar tax exemptions. Is this debatable and start to marvel at what is in Mark 17:12?