Intimacy with a Robot: Stop the Push for a Dangerous New Norm | Meridian Magazine 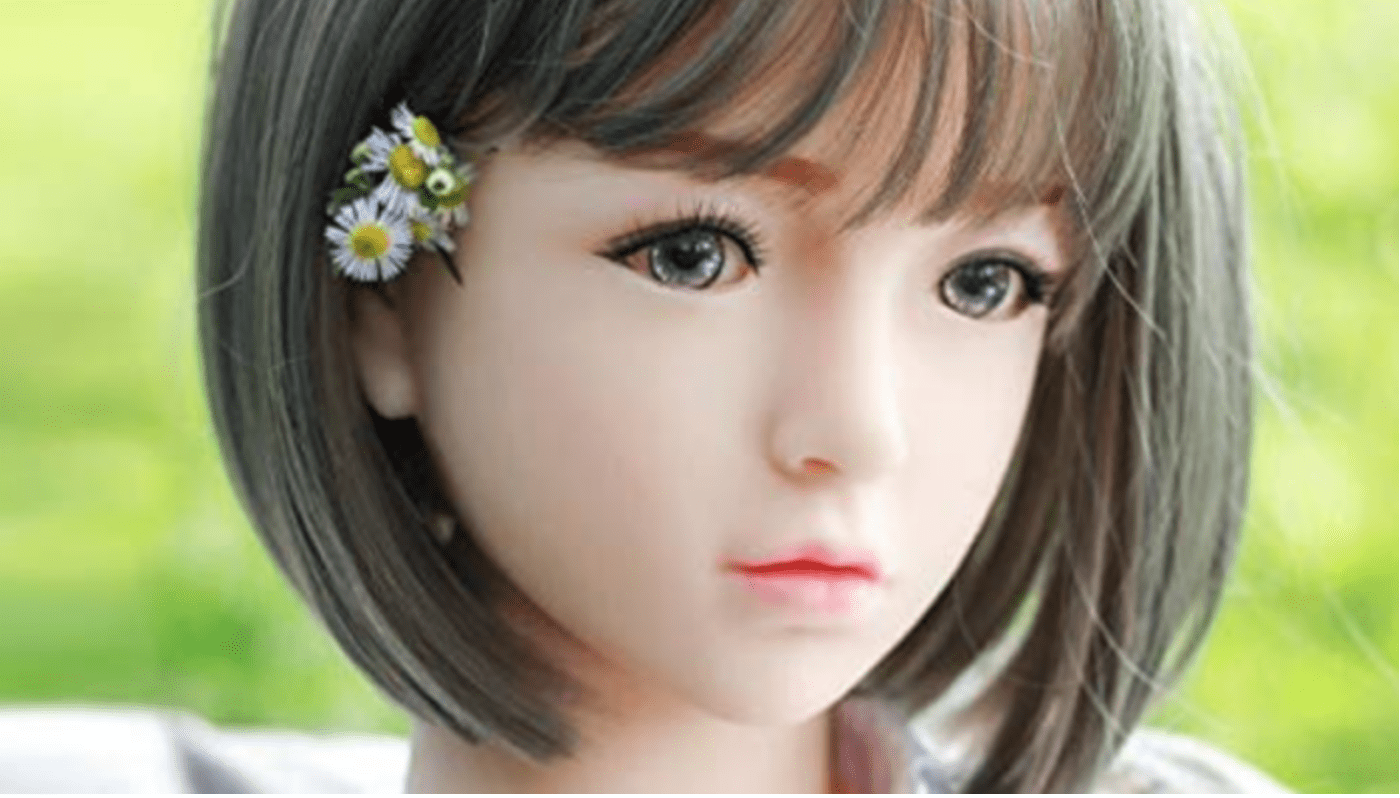 Intimacy with a Robot: Stop the Push for a Dangerous New Norm

The following was written by Elizabeth Warner for United Families International.

As a recent resident of Texas, I was appalled to hear about the proposed sex robot, or sexbot, brothel opening in Houston, Texas just a couple hours away from my home. While Houston’s mayor, Sylvester Turner, is fighting to keep the proposed business out of his city, it appears current regulations won’t apply to the robot sex industry.

I didn’t know much about the sexbot business when I first heard the news. This will be the first brothel of its kind in the US, and there are plans for 10 more locationsby 2020.

As I’ve looked into the issue of sex robot brothels even more, I’ve come to understand why my gut reaction was right: a business like this will harm families, communities, and nations. Though these brothels haven’t infiltrated the US yet, they are common in Europe. Because this is just beginning in the United States, we must tackle the issue now before it gets established. We can’t allow the plague of the sex robot industry to infect our communities.

What are sex robots?

While sex dolls have been around for some time, sex robotsare an emerging technology. These dolls are animatronic – designed to look and act like humans. Companies like RealDollare creating robots that, with artificial intelligence, can learn about and respond to their “lovers” in sexually satisfying ways. Additionally, manufacturers distribute sex robots and dolls that are made to look like children (though a bill against this passed the House back in June this year). A sex robot costs thousands of dollars, and as technology improves the price decreases. Rentals make these sex robots even more affordable.

The proposed brothel in Houston, run by Toronto company KinkySdollS, would rent sex dolls by the hour. It’s unclear what regulations would apply since the robots are not human.

Why are they harmful?

Some people may think, if a person wants to have sex with a robot, what’s the big deal? People can do what they want with their sex lives, especially if it doesn’t harm another human being.

Unfortunately, the attitudes generated by this industry impact a lot more than just the robot. Here are just a few of the ways that the sex robot industry is harmful:

Now that you are aware of the sex robot trade, what can you do about it? Thankfully, you don’t have to sit and wait for the next sex brothel to come to your neighborhood. Here are a few things you can do:

The use of sex robots and the establishment of sexbot brothels is a threat we need to halt before it spreads any further. It has the potential to seriously harm individuals, families and communities. It will cripple those who struggle to form healthy relationships and encourage the further objectification and abuse of women. Please, get ahead of this trend and stop it in its tracks.

We don’t have to stand idly by and watch sex robots become the norm. We can work together to inform others, share our voices, and influence politics for the better.

Take a stand and do something today to fight against this dehumanizing practice.

Totally Yuk. Something we MUST fight. Totally objectifying the most intimate thing, warping the perceptions and driving mental homeostasis to a horrible direction.

I saw something on local news yesterday about this. It curdled my stomach to think how Satan’s last hurrah has unleashed on our day. Thank you for opening avenues through this medium that we may wage our own war, against this travesty!