In Defense of Citizenship | Meridian Magazine 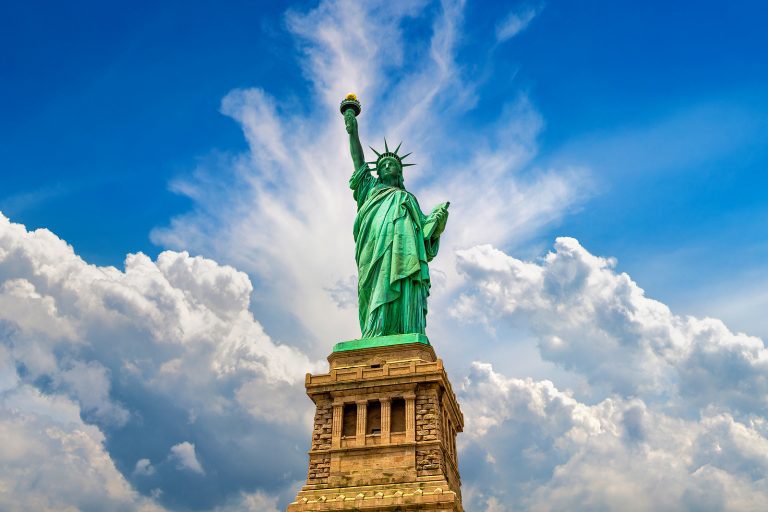 In Defense of Citizenship

It is hard to dispute the claim that the United States is a political and social order in the midst of an immense crisis. The old political consensus in defense of free speech, especially political speech, has been shattered. The woke aim to “cancel” their opponents and to erase them from the community of shared memory, a technique seemingly borrowed from the pages of Orwell’s 1984. A large part of the political class and the key institutions of civil society — the academy, the corporate world, the mainstream media, Big Tech, many of the churches, and even parts of the military — has been colonized by those who want to make self-loathing our reigning societal principle. In addition, all around us we see reckless displays of oikophobia (hatred and derision of one’s home or country) and what Roger Scruton called a “culture of repudiation” that denies the moral legitimacy of our civilizational and civic inheritance.

This is the state of affairs described by Victor Davis Hanson, the distinguished classicist and public intellectual, in his indispensable new book, The Dying Citizen. In the regime of what he calls the “post-citizen,” the very notion of a territorial democracy, defined by borders, with accompanying rights and responsibilities, is attacked as outmoded, exploitative, racist, and inhumane. To defend it is to risk being called a reactionary, a bigot, a “domestic extremist.” Libertarians (at least the extreme ones) and cosmopolitans alike, he says, “delight in the idea of no borders.” Humanitarians, in particular, “take moral satisfaction in embracing illegal immigrants” in what they see as a welcome “opportunity to demonstrate their commitment to diversity and inclusion.” The country that the “undocumented” arrive in is no longer said to be the “last best hope of earth” but a racist cauldron that is beyond redemption. Ingratitude is the defining trait of the post-citizen, whose self-conscious project is to re­place the territorial citizen with the “citizen of the world.” Paradoxically, if predictably, the post-citizen — wedded to identity politics and nihilistic contempt for our hard-won liberal and republican political traditions — awakens the dogs of tribalism that territorial democracy had done so much to tame.

Hanson tells this story exceedingly well while avoiding an undue preoccupation with the present moment. To explain the contemporary assault on citizenship in theory and practice, one must return to a well-grounded understanding of authentic citizenship and consensual government. Hanson avoids both unwarranted pessimism and what Raymond Aron once called “facile progressivism,” the notion that “history automatically obeys the dictates of reason.” Early on in the book, Hanson notes that “civilizations experience descents, detours, and regressions — and abrupt implosions” as well as real if always tenuous movements toward decency, civic freedom, and material prosperity. And he adds starkly that “history also is mostly the story of non-citizenship,” that is, of myriad autocracies, theocracies, empires without law and consensual rule, and brutal despotisms, ancient and modern. Consensual government under the rule of law, and the “ruling and being ruled in turn” that Aristotle argued characterized true political life, is ind­eed a comparatively rare and precious inheritance that should never be taken for granted. As Hanson remarks, the relatively free and consensual civic orders that allowed Socrates, Sophocles, and Cicero to thrive were the exception not the rule. Even then, Socrates perished at the hands of democratic Athens, and Cicero was put to death in a Rome that had lost its republican spirit.