I Made a Covenant with Mine Eyes | Meridian Magazine 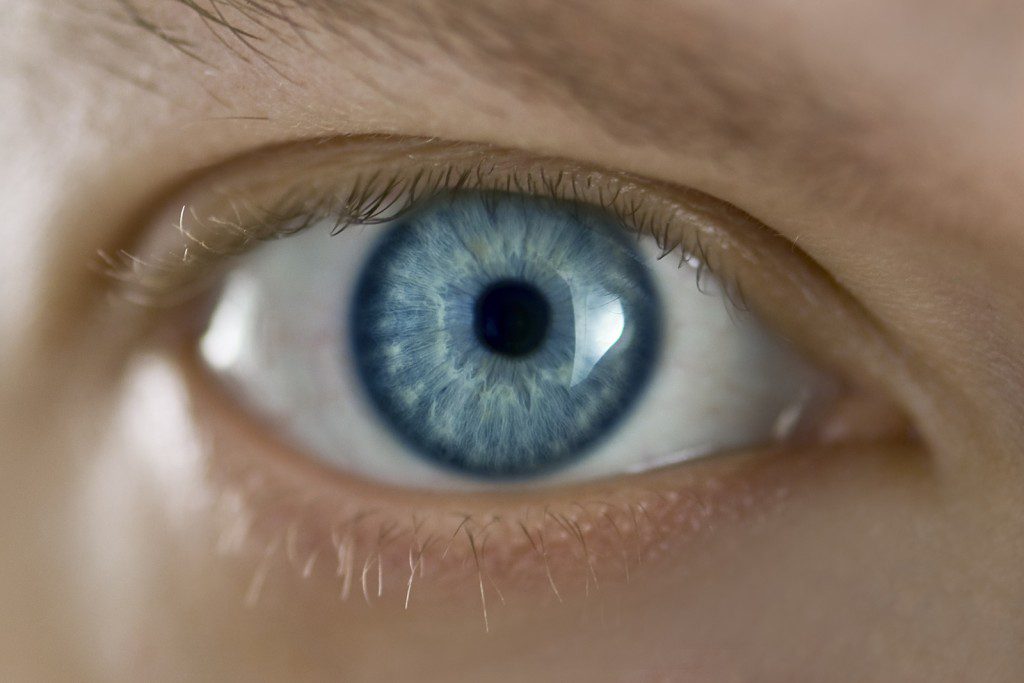 I Made a Covenant with Mine Eyes

I found this verse one day as I read and pondered the book of Psalms. I read it again and again while I reflected on the young men and women I work with in my church calling who are struggling with the curse of pornography.

David wrote Psalm 101, almost certainly in the years after his encounter with Bathsheba, when a walk on the roof and an inadvertent glance allowed his eyes to rest and remain where they ought not to have rested.

David knew as well as anyone the consuming calamity that can come when we settle our eyes in places that can nurture wickedness. He wrote of his resolve as he looked back through the magnifying lens of experience, “I will set no wicked thing before mine eyes…”

Job avoided David’s dilemma by making his decisions early: “I made a covenant with mine eyes; why then should I think upon a maid?” (Job 31:1).

There are warnings in these scriptures about what kinds of things we allow to attract our eyes and affect our thoughts. But there is powerful counsel here as well. What do we set before our eyes when we select our entertainment on TV or at the movies? How do we feel about the work of those who produce such things? And if we set evil, wicked things—not just pornography but anything like unto it—before our eyes, how do we keep it from clinging to us?

I have worked with some young men and women in my church callings who are faithful but who have allowed their eyes to wander outside of their covenants, and who cannot let go. What they have experienced clings to them as though it had been attached with super glue. I weep with them and warn them, “Set no wicked thing before your eyes, because it will surely cleave to you.”

The Lusts of Our Eyes

Alma counseled Corianton, “Now my son, I would that ye should repent and forsake your sins, and go no more after the lusts of your eyes, but cross yourself in all these things . . .” (Alma 39:9). I am sobered by the image of lusting eyes. Are we willing to pass by wicked things that appear before our eyes? To change the channel or leave the theatre or close the magazine? My wife is. When we were dating she walked out of the first two movies we attended together because she found herself being invited, even persuaded, to look at wicked things. We do not attend many movies.

The intent suggested by David in Psalm 101 is important. He said, “I will set no wicked thing before mine eyes.” The verb set suggests an act of will.

Where are We Now?

In our culture it may be impossible to prevent wicked things from finding their way before our eyes. Dr. Pitirim A. Sorokin of Columbia University wrote the following fifty-eight years ago: “A consuming interest in sex has so penetrated our national culture that it has been estimated we encounter some kind of sexual lure every nine minutes of our waking day” (Dr. Pitirim A. Sorokin: Time Magazine, 11 Jan. 1954). Every nine minutes! And this was in 1954. Where are we now?

Ezra Taft Benson, a former President of the Church of Jesus Christ of Latter-day Saints, mentioned a young man who remarked “that if he quit reading books, watching TV, seeing movies, reading newspapers and magazines, and going to school, there was a chance he might live a clean life” (Improvement Era, December 1964, p. 1068). This was in 1964. Where are we now?

Immoral imagery is so pervasive that in the most inopportune of moments, and with an absolute absence of intent, such things can find their way before our eyes.

But we must not set them before our eyes. We must turn our eyes away when we are surprised by evil, and we must never, ever, seek it and set it where we cannot miss it.

Douglas L. Callister spoke of the eye. “With its 107 million cells, connected to the brain by over 1 million neurons, the eye is more perfect than any camera ever invented. It caused Charles Darwin to humbly admit, “That the eye with all its inimitable contrivances . . . could have been formed by natural selection, seems, I freely confess, absurd in the highest sense” (Ensign, January 2008, p. 69).

God gave us our eyes, with all their miraculous powers. We must insure that what we allow before them does not lead us away from Him.

Great article; a covenant much needed today. Sadly, brother Callister's quote about the eye from Darwin's Origin of the Species is taken out of context, and thus isolated seems a bit disingenuous; and so as its original author had the opposite intent, the misuse of this quote may have the opposite effect. We don't want to perpetuate any form of deceit, there is too much truth and reality to share with the world to instead distract them with errors such as this.