I Finally Came to My Census! | Meridian Magazine 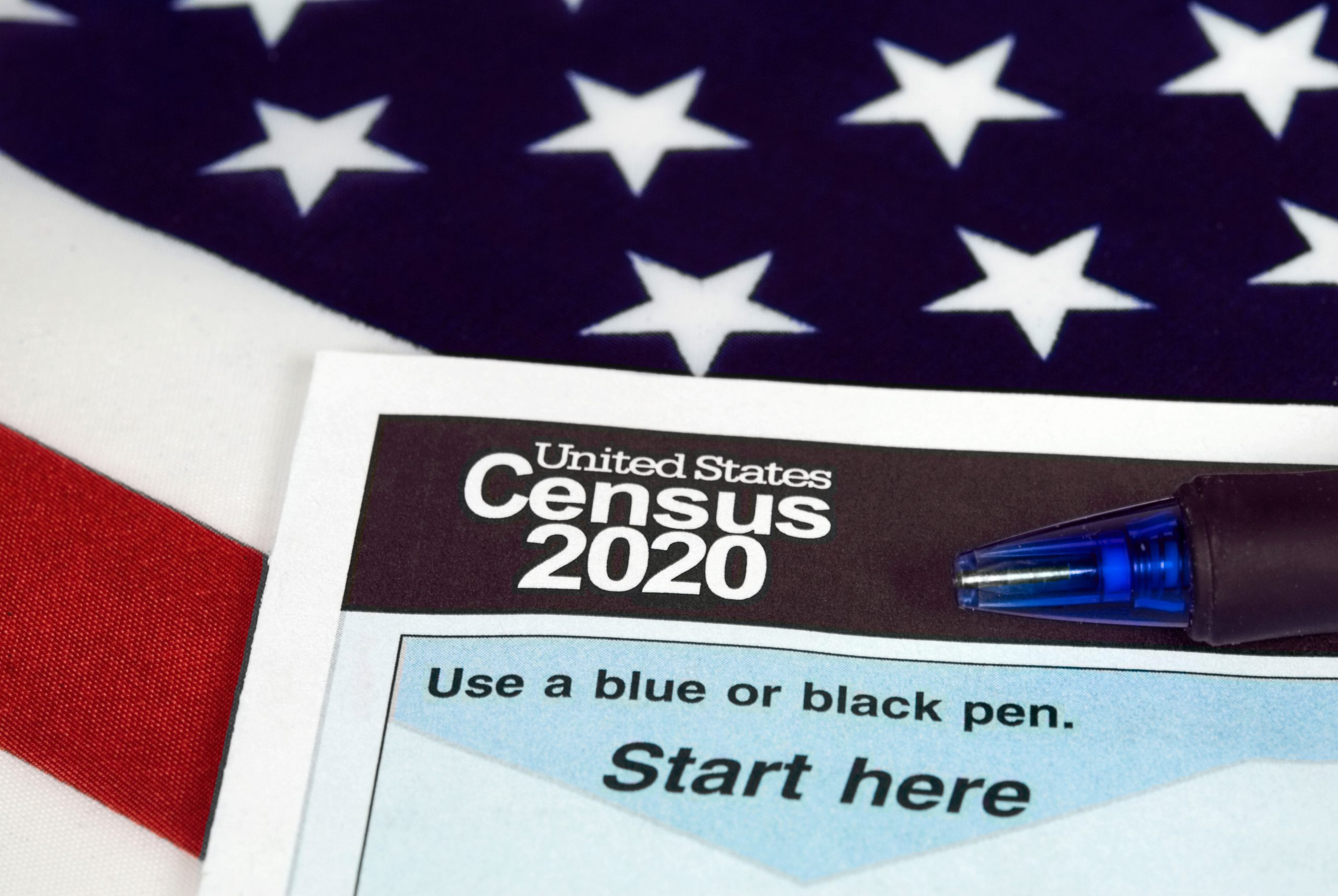 I Finally Came to My Census!

While working on family history, have you ever felt the presence of those beyond this veil of life hovering over you with the hope you’ll “hear” them? Census records seem to open the heavens for me. They can shed light on so many aspects of families and help uncover unknown information. This is why the years of 2020-2022 have been especially exciting years for me.

With the heat index at 110℉ as I trekked from one house to another in the impenetrable, heavy humidity of Coastal Carolina, I smiled brightly. This was the summer of 2020, the breaking in of a new decade, and the year of taking the United States Census. Even Covid couldn’t crush this effort. I was excited to be part of something bigger; something lasting. After using census records for decades of research, I was thrilled to think my name would be forever recorded as an enumerator on the 2020 census! Not that anyone ever looks at the enumerator’s name; it just felt great to be a contributor to this type of history; one that I use daily while working on genealogy.

During the summers, my sister-in-law, Liz, lives just a short walk away from my home. She is not all that interested in Family History; yet feeling responsible for finding her ancestors, and being one of the most dutiful people I know, she asked me for help. Connecting the generations in her family lines was a pleasure as I traced them back as far as I could. I should note, there is still much more opportunity to expand Liz’s tree!

Several months after my initial time researching Liz’s family line, I could sense her people gathered around me every time my fingers touched the keyboard of my computer. When I told Liz this, she seemed delighted they congregated at my house and not hers! I didn’t mind that they converged in my office; I just wanted to understand why her people were anxiously assembled by me every time I was on my computer.

Going through the genealogy I had gathered, I “listened” while gleaning the pages of Liz’s family lines. I tried to get a sense of which family should have my focus. This is when I decided to turn my efforts toward the census records. Had I missed anyone?

I combed through census records for each family until I finally came to MY census; the 1900 United States Census for Emma Batson Hoge and her daughter Adele Hoge. There, in column 11, which was titled, Mother of how many children., was the number 2. In column 12, Number of children living., was the number 1.

Quickly I called Liz and told her the news. Did she know her great-grandmother had a sibling? Liz immediately phoned her mother who verified that nobody living knew anything about this missing child born between 1880 and 1890. Finding this child was a new discovery!

After the discovery of the missing child, the presence of Liz’s family dissipated. Presently, as a new census emerges after 72 years of obscurity, I wonder what I will find and whose presence I will feel as I research and help index the United States 1950 Census now that it has come online. Yet, I must admit that over the many years of doing research, I have come to appreciate the great value of the United States 1900 Census. It comes in the meridian of the United States timeline and was the first census to include questions such as birth year and month, immigration date, naturalization status, how many children born to each woman, and how many of those children were still living. These two last questions give researchers evidence of and a quest to look for missing souls.

Artificial Intelligence (AI) and The 1950 Census

When Star Trek debuted on television in 1966, I remember how quickly it became a favorite in our household. The reruns went on for years and then the first Star Trek films took off like warp speed. Talking to a computer, expecting it to comply, and using voice translators were all far-fetched notions at that time.

Well, we now have Siri, Alexa, Contana, and other voice assistant software that can translate, interpret human speech and respond, do tasks for us, read & write, and seem to be at the center of running our lives or keeping our lives running. I never thought, but always hoped I’d see the day when Star Trek like features became real for me. Well, for genealogists, it just gets better!

The 1950 Census not only has brought excitement and opportunity for some to index their own names, it also has brought a new way to index with the help of Handwriting Recognition Artificial Intelligence software. FamilySearch’s Indexing tab, now titled “Get Involved”, has a “1950 U.S. Census” selection choice for those desiring to help index the 151 million names on the 1950 U.S. Census which was released April 1, 2022. They have also created a FamilySearch Community group and a place on Facebook to help answer questions (go to: Facebook 1950 US Census – Community Project).

Robert Givens, from the Fresno North Stake, published a helpful YouTube video presentation that helps to unravel the mysteries of how to “Get Involved”. (view “Get Involved and the 1950 U S Census“)

The 1921 United Kingdom and Scottish Census

In addition to the release of the 1950 U.S. Census on April 1, 2022, the United Kingdom’s 1921 Census for England, Wales, the Channel Islands, and the Isle of Man was published online by Findmypast on 6 January 2022. The 1921 Scottish census will be available by the end of 2022. Since I am currently invested in doing Scottish research, my anticipation for the unveiling of the latter census grows daily.

These last few years have been full of hope and joy, despite Covid and a devastating war in Europe, when considering the many temples announced, the new records being created (the 2020 U.S. Census and the 2021 United Kingdom Census) as well as old records coming forward to shed light on those families who have gone before us.

Presently, as the information of a new census emerges after 72 years of obscurity, I wonder what I will find and whose presence I will feel as I research and help index the 1950 U. S. Census. Yet, I must admit that over the many years of doing research, I have come to appreciate the great value of the United States 1900 Census. It comes in the meridian of the United States timeline and was the first census to include questions such as birth year and month, immigration date, naturalization status, how many children born to each woman, and how many of those children were still living. These two last questions have given researchers evidence of and a quest to look for missing souls.