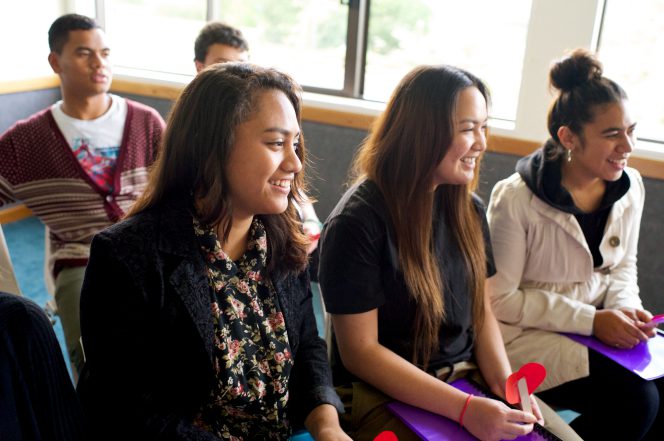 How to Get Out of a Rut on Your Goals

We’ve all done it, usually in Ward Councils. We’ve set a worthy goal, maybe even solicited help from others, and certainly held meetings about it. Yet still we feel as though we’re just limping along. This can happen with wards, businesses, families, almost any group that strives for improvement.

And then we hear about a ward or a family somewhere that has broken the mold—they’ve achieved the very goal we long for. They’ve had a dozen baptisms. Or they’ve gotten six Melchizedek Priesthood holders to start attending again. What’s their secret?

Bishop Dyer had an innovative policy. The lights in his office in the Monument Park Ward meetinghouse “would not be turned off until he had received a report from the youth leaders on the activity of every young member of his ward. Then, when problems came up, something was done about them.”

He involved the youth not only to make them feel important, but to train them in charity and leadership. From taking them along on visits to needy members, to giving them stickers for 100 per cent attendance, he motivated them to get involved and stay involved. This applied to both young men and young women.

Mission preparation was also a huge priority. This daily focus made a tremendous impact, and yielded phenomenal success. At one point priesthood quorum meetings were held at the home of an inactive young man, and that boy later became a bishop.

There is something about daily effort. Missionaries the world over report greater success when they follow up daily with their investigators. Parents training their children have measurably greater success when lessons are frequent and regular, rather than hit and miss.

There’s a great scriptural example of this, as well. We all love the dramatic story of Ammon impressing King Lamoni with his loyalty and service. Severed arms are a key visual aid every Primary kid remembers, right? But that was just the beginning. The equally incredible—perhaps even more incredible—part of the story is that Ammon managed to convince the people of King Lamoni to lay down their weapons of war and follow Christ. We are talking about thousands of people. Not only did they convert, but they “never did fall away.” (Alma 23:6)

And the secret to his success is right there for us to read. The italics are mine: “And Ammon did preach unto the people of king Lamoni; and it came to pass that he did teach them all things concerning things pertaining to righteousness. And he did exhort them daily, with all diligence; and they gave heed unto his word, and they were zealous for keeping the commandments of God.” (Alma 21:23) It was because Ammon applied daily, consistent effort. The very next verse says he was “teaching the people of Lamoni continually.”

Parents who want their children to be like Ammon, or like Helaman’s stripling warriors, undoubting and courageous, need to make that a top priority. It takes more than checking off a box (“Okay, we’ve taken them to church, sent them to EFY, we’ve gone to the temple…”) to solidify habits and testimonies. It means visiting our efforts daily.

This is the secret. If we really want to attain a goal, even a parenting goal such as to eliminate contention or to increase obedience, we can’t just give it occasional effort. Any goal—financial self-reliance, wiser health habits—all of these will respond better if we attack them daily. And for each family it’s different—maybe you’ll have a “check in and report” moment at bedtime. Or you can devise a chart to mark progress. Maybe you’ll teach your young kids a jingle, or devise a family song to increase loving attitudes. Use whatever system works, but use it every single day.

Yes, there are families who have applied this daily effort and, because of agency, their children have chosen other paths. But if you want your best shot at success, why not take it? And who’s to say what those kids’ endings are? Groundwork like this can become a tremendous source of power later on, in bringing back those who stray.

Certainly we want to try whatever methods give us our best chance of success, whether we are working on family, business, or ward goals. This one is tried and true. Let’s not let the lights go out until we’ve done our very best.

I once heard a "rut" defined as a grave with the ends kicked out.