How the Decline in Marriage Is Fueling Inequality | Meridian Magazine 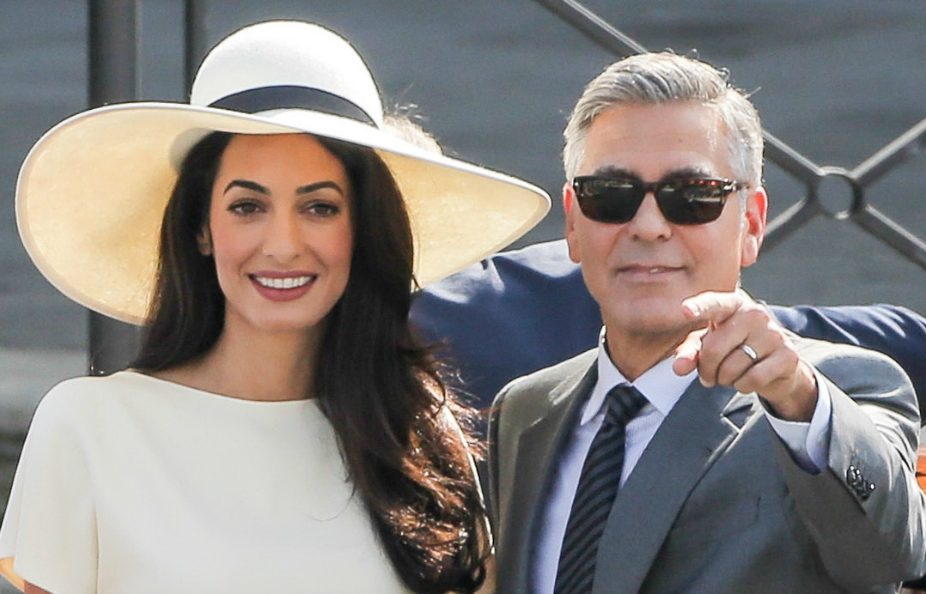 How the Decline in Marriage Is Fueling Inequality

The photo is of George and Amal Cloony in Venice last month after their civil ceremony. The following is from Rachel Sheffield at The Daily Signal.

Thirty-two percent of the growth in family income inequality since 1979 can be linked to the decline in the marriage rate.

That’s according to a new study from the American Enterprise Institute and the Institute for Family Studies, authored by W. Bradford Wilcox and Robert Lerman. Marriage’s economic benefits are numerous, according to the study. Being raised by married parents is connected to better economic wellbeing for young adults. So is being married as an adult.

“These two trends reinforce each other,” Wilcox and Lerman explain. “Growing up with both parents increases your odds of becoming highly educated, which in turn leads to higher odds of being married as an adult. Both the added education and marriage result in higher income levels.”

Young men and women raised by married parents earn an average of $6,500 more annually and $4,700 more) annually respectively compared to their peers from single-parent families.

Additionally, married men have higher average incomes. This isn’t just because men with higher earnings are more likely to marry, but because married men generally seem to be more productive at work. They work more and earn more.

Married men between 28 and 30 make about $16,000 more on average, and middle-aged married men make about $19,000 more on average compared to their single peers. While women don’t experience this “marriage premium” in their personal incomes, they don’t experience a “marriage penalty” either, and both spouses enjoy higher household incomes compared to their unmarried counterparts.