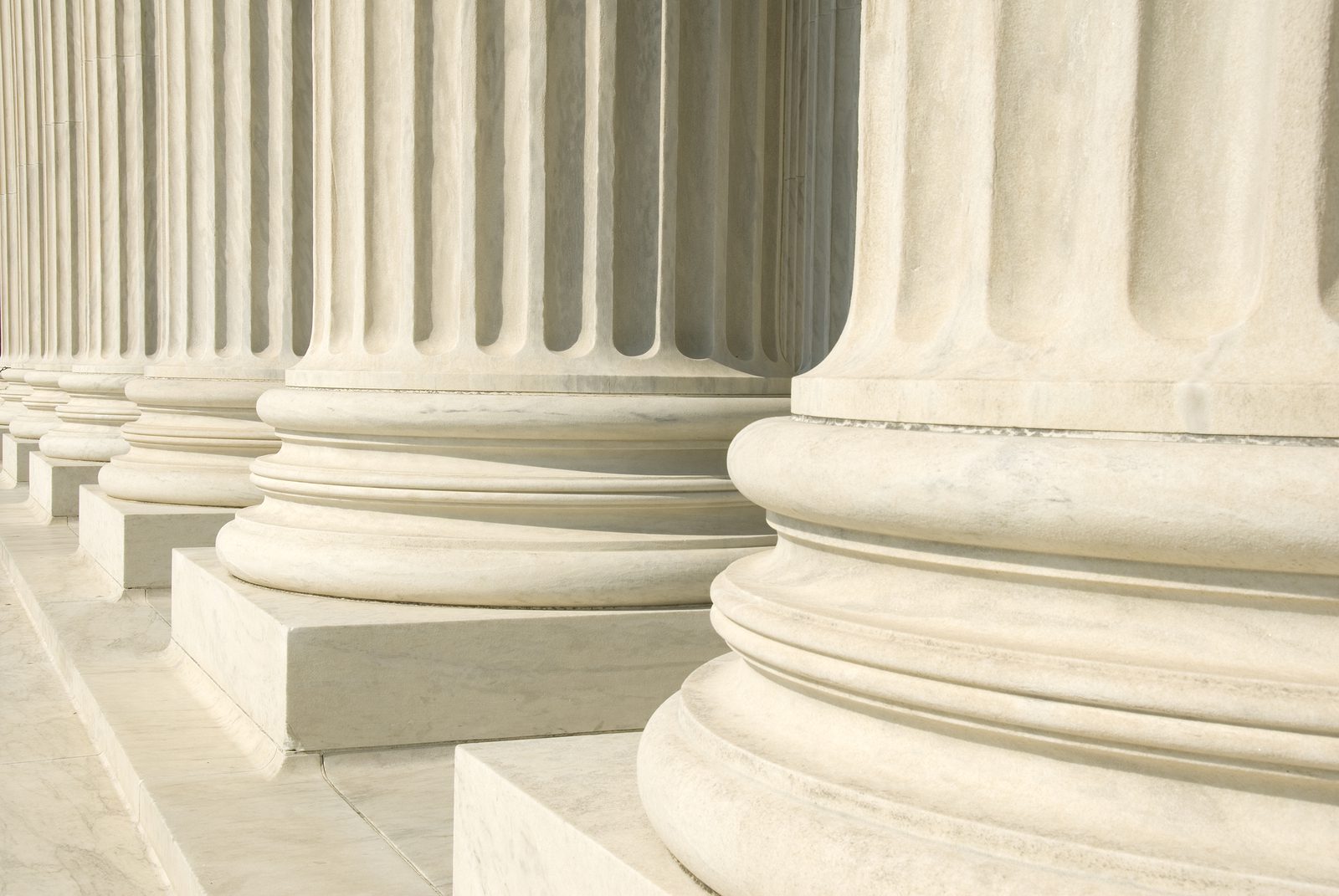 The following was written by Kelsey Dallas and is excerpted from the Deseret News. To read the full article, click here.

“You could see then that adoption was going to be an issue,” she said.

Beginning in 2006, branches of Catholic Charities closed in Boston, Washington, D.C., and Illinois, because they were unwilling to serve LGBT couples or unable to operate without state funds. LDS Family Services stopped coordinating adoptions in June 2014, shifting its attention to adoption-related counseling.

“In the name of tolerance, we’re not being tolerated,” said Bishop Thomas Paprockie of the Diocese of Springfield, Illinois, in 2011, according to the U.S. Conference of Catholic Bishops. Catholic Charities serves only married couples and defines marriage as between one man and one woman.

These closures frustrated many religious freedom and child welfare advocates, who worried about whether other agencies would expand to fill in the gaps.

“They made everybody worse off by reducing the resources available in a state to work on adoption,” wrote Doug Laycock, a law professor at the University of Virginia, in an email.

“There’s a faith element in many people’s adoption-related decisions,” she said.

But LGBT rights activists reject the idea that public money should support agencies that won’t serve every member of the public.

“Using religion as an excuse, federal taxpayer dollars are being used to discriminate,” said Jamie Gliksberg, a staff attorney with Lambda Legal who is working on the Texas lesbian couple’s case, to CNN.

In response to early closures, Wilson and others began working to keep faith-based agencies open in states ready to legalize same-sex marriage, with limited success. They eased tensions by offering agencies exemptions to nondiscrimination law at the same time as creating new rights for the LGBT community, including the right to marry.

“It was a way to take down the temperature of the debate,” she said.

But the temperature rose again when the Supreme Court legalized same-sex marriage nationally in June 2015, and it hasn’t dropped since.