How are the Hymns for the New Hymnbook Being Reviewed? | Meridian Magazine 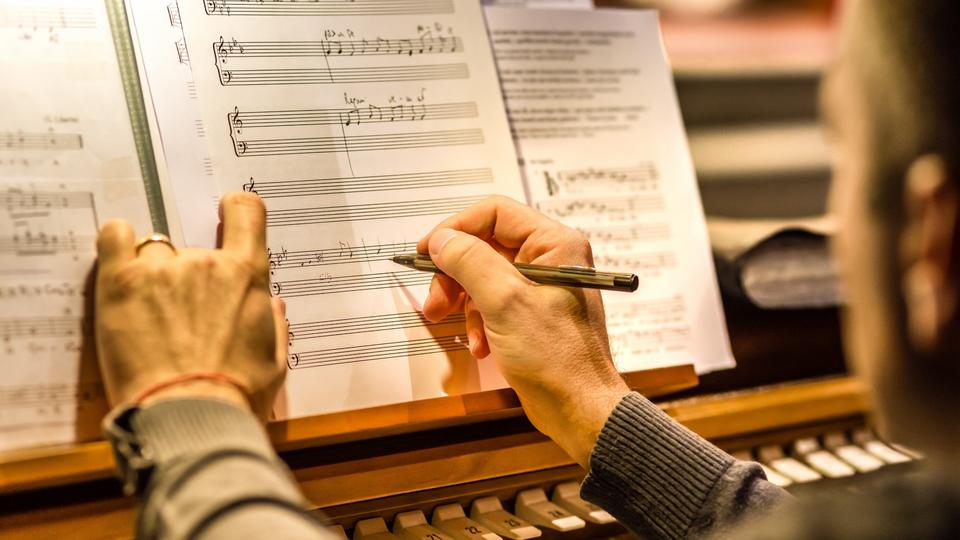 A new article on the Church Newsroom updates members of The Church of Jesus Christ of Latter-day Saints on the status of the new hymnbook. Though many of the current hymns will remain, the article details a bit about the review process as they go through the over 16,000 original submissions received. Here is an excerpt:

The process for reviewing each of the hymns and songs is the same.

A team of dedicated volunteers worked for months to prepare the hymn and song submissions for review, which included removing contributor names from the documents to ensure each submission would be reviewed without bias.

The submissions were then sent out across the world to be prayerfully considered in multiple rounds by many talented musicians and text experts. Seeking the Spirit’s guidance, each reviewer provides feedback on how well the submissions meet the criteria for inclusions. The top 2 to 3 percent of the submissions then move on to the Hymnbook and Children’s Songbook committees.

Once the committees have reached a consensus on which pieces best meet the goals for sacred music, their recommendations will be reviewed by the advisors of the committees and other Church leaders, including members of each general presidency.

In the end, the First Presidency and the Quorum of the Twelve Apostles will determine which hymns and songs are included in the new music collections.

“We consider every submission to be a sacred offering that members of the Church have laid on the altar,” added Sister Cristina B. Franco, second counselor in the Primary general presidency and an advisor to the Children’s Songbook Committee. “And whether that offering is published or not, we know that it is an offering of the heart. For that reason, every hymn and song is reverently and prayerfully considered throughout the evaluation process. In the end, many of them may not make it into the new books, but we pray the Lord will bless everyone equally for their offerings.”

All individuals who submitted a musical selection for consideration will be informed of the status of their songs when the review process is complete.

To read the full article on the Church Newsroom, CLICK HERE.