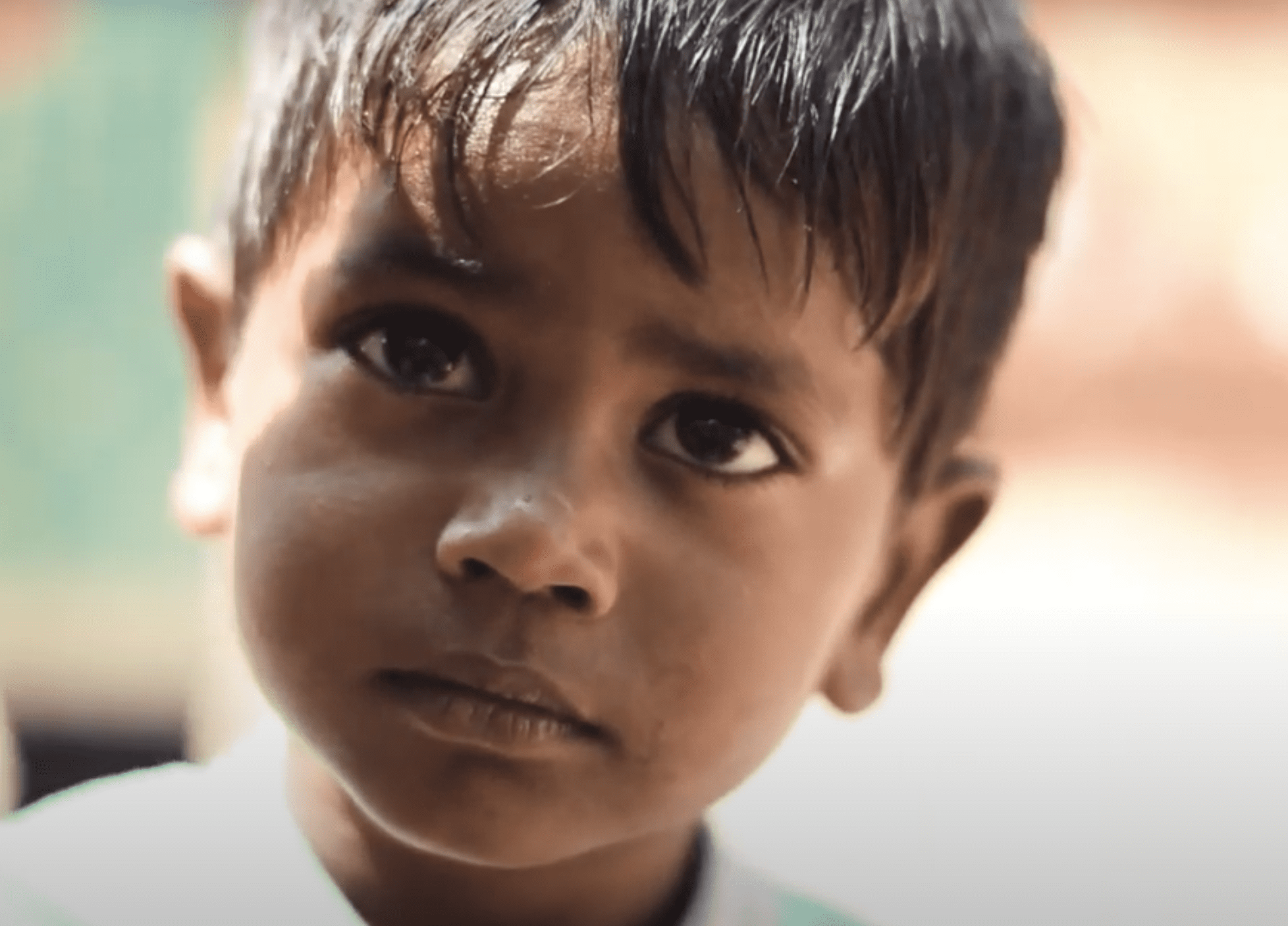 How A Simple Styrofoam Cooler Changed a Family and a Village

To see how you can help with the efforts of Rising Star Outreach, CLICK HERE.

On a recent phone call with our Chairman in India, Padma Venkataraman, she mentioned that she had a surprise photo for me. She told me I probably wouldn’t believe she had taken it this week.

She sent the following photo, and she was right—I could hardly believe it.

Sixteen years ago, a terrible tsunami hit the Indian Ocean killing nearly 250,000 people across several countries. Rising Star Outreach jumped in immediately with tsunami relief. We replaced destroyed fishing boats and fishing nets for kuppams, (fishing villages,) which were the hardest hit segment of the society in India. With new boats and the replaced nets, the kuppams were able to return to their normal fishing business. In one kuppam alone, we replaced 87 fishing boats!

However, the fishing beds had changed as a result of the tsunami. Now the fishermen were being required to go further and further out to sea to find fish. This was particularly difficult for them because they had no coolers to keep the fish in, and in the hot Southern Indian sun, the fish would begin to spoil before they could reach the shore.

We worked directly with ten different kuppams along the Eastern coast of India. Because of the problem of the shifting fishing beds, we suggested that they begin small micro-businesses to create a diversity of income. We created Women’s Self-help Groups in every village to administer these micro-loans. We made more than two thousand micro-loans to these groups.  Many businesses were started, and as they began to flourish, this really helped the people.

However, after more than a year of doing this tsunami relief, we felt a need to return our entire focus to our main mission, which was to help lift the leprosy-affected. At that point, we had spent hundreds of thousands of dollars which we had raised for tsunami relief. Left in our tsunami fund was a little over $10,000.

When money is raised for a specific purpose, it has to be spent for that purpose. Therefore, in order to close out our tsunami account we needed to find a way to use that last $10,000. One very large fishing village with more than a thousand families, asked Padma if there was any way we could provide them with coolers. They said, this would allow the fishermen to go further out into the sea to find the fish, and it would also make it possible for them to sell the fish further inland where they could get higher prices for their catch.

This seemed to be the perfect answer. We purchased 1,600 styrofoam coolers for about $6.50 each, which completely cleaned out our tsunami fund. Padma arranged a time for us to deliver the coolers to the Kuppam. On that day, we were greeted nearly a thousand people from the kuppam in their community center.

They had a beautiful program they had arranged for us including dances, dramas, singing and lots of awards. Every Women’s Self -help Group in the kuppam had bought us the traditional Indian honorarium—a silk scarf. We were draped in multiple large leis of flowers reaching to our knees and multiple silk scarves, as there were more than a dozen Women’s Self-help Groups and each group took time to come and honor us in thanks for providing these coolers. The ceremony lasted for more than three hours!

Afterwards, we were hugged by what seemed like hundreds of the women in the kuppam as they tried to thank us for this gift.  We were hugged and hugged for nearly another 45 minutes! It was pretty crazy—all this, for coolers worth $6.50! This level of gratitude for such simple gifts was almost surreal.

Fast forward sixteen years. Padma was in the fish market last week and saw this cooler with our logo on it. She asked the woman selling the fish where she had obtained the cooler. The woman’s face immediately lit into a smile and she told Padma that Padma herself had delivered it to her village sixteen years ago. It was still being used! It was still blessing the lives of that family!!!

Seeing this picture literally brought tears to my eyes. It brought back a mental picture of that village that had suffered so terribly during the tsunami, losing many of its fathers and sons to the deadly tsunami. Even children had been carried away by the destructive wave. Their village had been leveled, nearly every home completely destroyed. In the ensuing despair, and in the midst of complete, devastating destruction they had almost given up, but were encouraged by our coming. We brought hope and a means to support themselves.

I remembered the long sweltering ceremony with the multiple flowers and silk scarves given in gratitude. I remembered the sweet hugs and tears of the women who thanked us so profusely for these simple gifts. And I was astounded that this little, cheap styrofoam cooler was still blessing that family.

Sometimes we get a small prompting to do something nice for someone, but we talk ourselves out of it thinking, “Oh, it’s such a small thing, it won’t make any difference.” We deceptively tell ourselves that something has to be big and grandiose or it’s not worth it.  Mother Teresa used to say, “We can do no great thing, we can only do small things with great love.” She was so wise to realize that it is the love that gives an action its power, not its size.

I remember one day on my first trip to India, one of the girls I was with, ate only half of her sandwich.  She opened the car window and asked a woman walking by the car if she wanted the sandwich.  I was horrified and terribly embarrassed.  But to my astonishment, the woman gratefully received the half-eaten sandwich with a big smile.

A few months later, early one morning I found myself waiting for the Rapid Transit train in San Francisco.  There was a young teenager sitting on the bench who looked like she may have spent the night on that bench. Her hair was rumpled and she seemed a little glassy-eyed.  I was munching on an Egg McMuffin we had picked up in the previous block.  Remembering the example of my friend in India, I walked up to the girl and asked her if she would like the rest of my Egg McMuffin.

I was seriously hoping she wouldn’t be offended, but I didn’t have a whole McMuffin on me to offer her.  She looked at the half-eaten Egg McMuffin in my hand. Staring at me, her hand slowly moved up to take the McMuffin sandwich.  She stuffed it in her mouth, then looked up at me, a little embarrassed and smiled, uttering a soft “thank you!”  And this scene occurred, not in India, but in the United States of America!

We are in a time of great need in America today. Many millions of people have lost their jobs. We can all reach out to at least one other person to help.  We don’t have to make great or grandiose gestures. Sometimes an extra five dollars can make the difference between a family eating or a family going hungry.

To me, this picture from a fish market in Chennai, India of a beat-up old cooler is like a little message from God that great things are often the result of only small and simple things. I don’t believe I’ve ever spent $6.50 that has been more satisfying!

That has got to be one of the most beautiful coolers in the world. I note that it is sturdy and strong. Having done humanitarian service myself, I wonder if steps are being taken to help the fishermen replace these when they eventually wear out.

I love this story! Thank you so much for sharing it. I will not hesitate when I see a need, even if it is such a small offering.