Hong Kong Mormon Congregations: Full of Women and Not on Sunday | Meridian Magazine 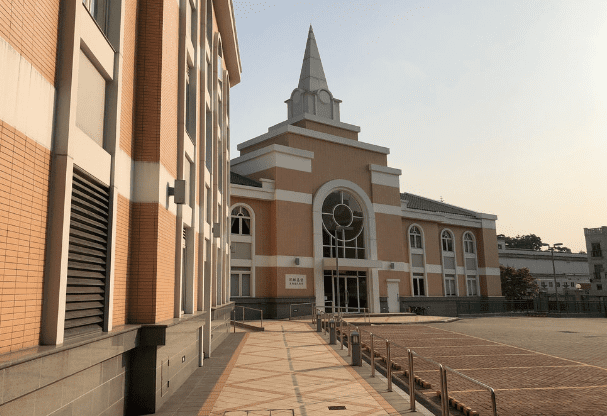 Hong Kong Mormon Congregations: Full of Women and Not on Sunday

The following was written by Peggy Fletcher Stack for the Salt Lake Tribune. To read the full article, click here.

On the sixth floor of a modest 12-story high-rise dwarfed by gleaming skyscrapers, a dark-suited man stands at a familiar wooden podium, preaching the importance of tithing.

Members in his tiny Mormon congregation — including the branch presidency’s executive secretary, the branch mission leader, the Sunday school president, and all the teachers and clerks — listen with rapt attention.

Here’s the difference, though: Every person in the pews is an adult woman, and it’s Wednesday.

Welcome to one of the “everyday branches” in Hong Kong’s LDS International District, an example of the Utah-based faith’s pragmatism in action.

Unlike the typical Mormon ward, made up of men, women and children of varying ages and nationalities and which, with rare exception, meets on Sunday, these Hong Kong congregations cater to the needs of 1,000 or more LDS “foreign domestic workers” — a veritable army of women from the Philippines, Indonesia, Thailand and other nations who tend the city’s children, clean houses and cook meals for six days a week.