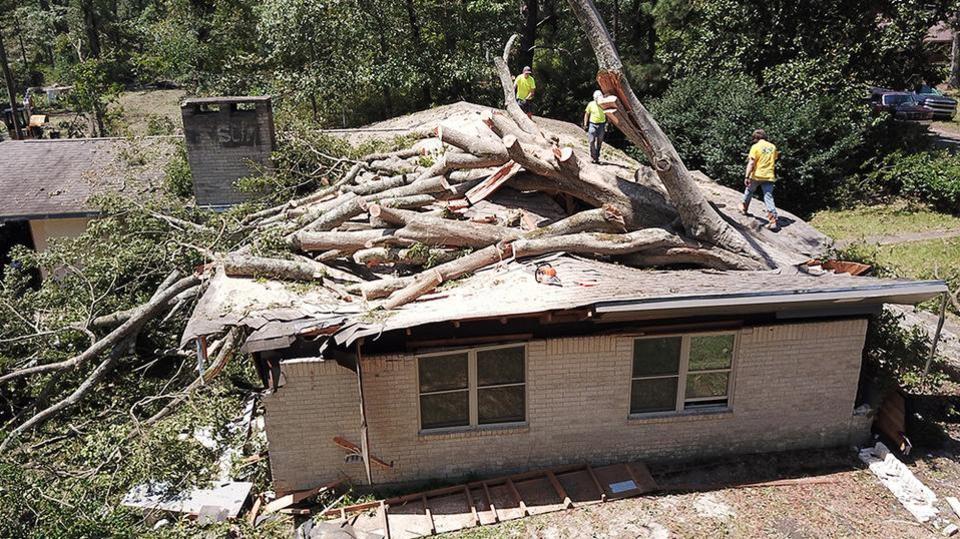 More than 10 days after Hurricane Laura hit the Gulf Coast as a Category 4 storm, power remains out in many places, and debris is scattered throughout the region.

“When I pulled into the driveway, I started crying. There were trees everywhere,” said Kelli Cowan, a Church member whose home and property were damaged in the storm. She took refuge in Shreveport, Louisiana, until the storm had passed.

“I have never seen anything like this,” she added. “This was four to five times worse [personally] than [Hurricane] Rita.”

The Gulf region of Texas and Louisiana has been battered by storm after storm.

“We have had four major storms in our stake in the last five years,” said Daniel Harris, president of the Orange, Texas, stake of The Church of Jesus Christ of Latter-day Saints, which includes congregations in Lake Charles, Louisiana.

Church members are not only helping their own, including Cowan, but they are helping people from all walks of life who are in need of a helping hand.

“It is so touching because they’re not only driving, many of them are bringing their own supplies. Many of them are coming early, and even when we say ‘You can stand down this weekend,’ they say ‘No, we are coming back, there are so many people to help,’” said President Harris. 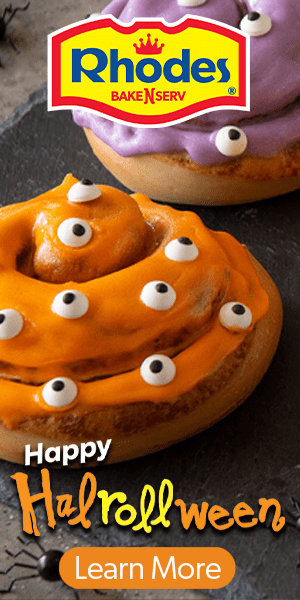